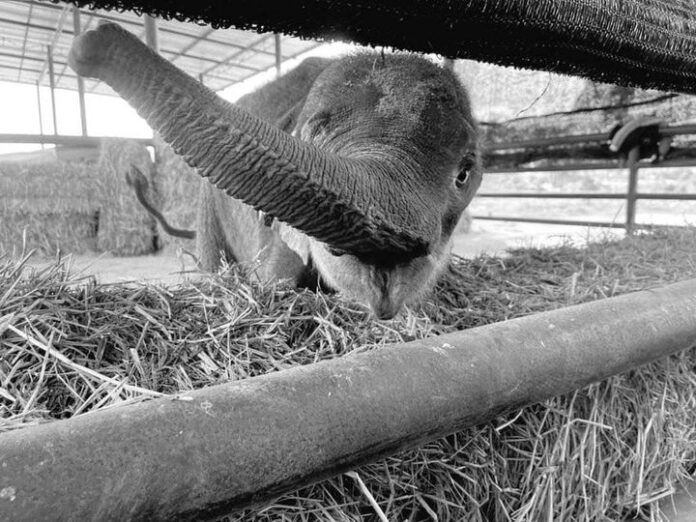 1. UPDATE: More than 50 foreign and Thai victims hold rally, parade, and protest over the past holiday weekend regarding alleged bank staffer fraud case in Pattaya

More than 50 foreign and Thai victims gathered in Pattaya on Christmas Eve this past weekend (December 24th) regarding a case of a Pattaya area bank branch assistant manager causing them to lose significant amounts of money due to alleged fraud and scams.

Video: More than 50 victims hold rally, parade, and protest over the past holiday weekend regarding alleged bank staffer fraud case in Pattaya

2. Art Gallery & Cafe in Jomtien was raided over the holiday weekend for allegedly holding a late-night Christmas party, acting as an entertainment venue.

An art gallery and cafe in the Banglamung district was raided shortly after midnight yesterday, December 26th, after reportedly organizing a late-night Christmas party with more than 100 customers and basically being an entertainment venue, violating the orders of the Provincial Communicable Disease Committee.

Art Gallery & Cafe in Jomtien raided over the holiday weekend for allegedly holding a late-night Christmas party, acting as an entertainment venue

Pattaya Police raided an illegal casino inside a hotel in Central Pattaya on Tuesday night (December 28th) in which 42 people were arrested.

A team from the Pattaya City Police led by Pattaya Police Chief Colonel Kunlachart Kunlachai raided the illegal gambling den at 8:30 P.M. at a contemporary hotel in Pattaya not far from Third Road and the Pattaya Driving Range. The name of the hotel was initially officially withheld by authorities pending further investigation and court proceedings.

A brand new zipline is being launched on Koh Larn near the Nual Beach.

An injured wild baby elephant, shot multiple times by suspected illegal poachers in Chanthaburi and caught in a trap, who had won many readers’ hearts in Pattaya due to regular news coverage of her recovery at Nong Nooch Gardens in recent weeks, named Nong Fah Sai (Clear Sky in Thai), tragically passed away on December 30th after succumbing to complications from her previous injuries.

That is all for this week, have a safe week ahead.