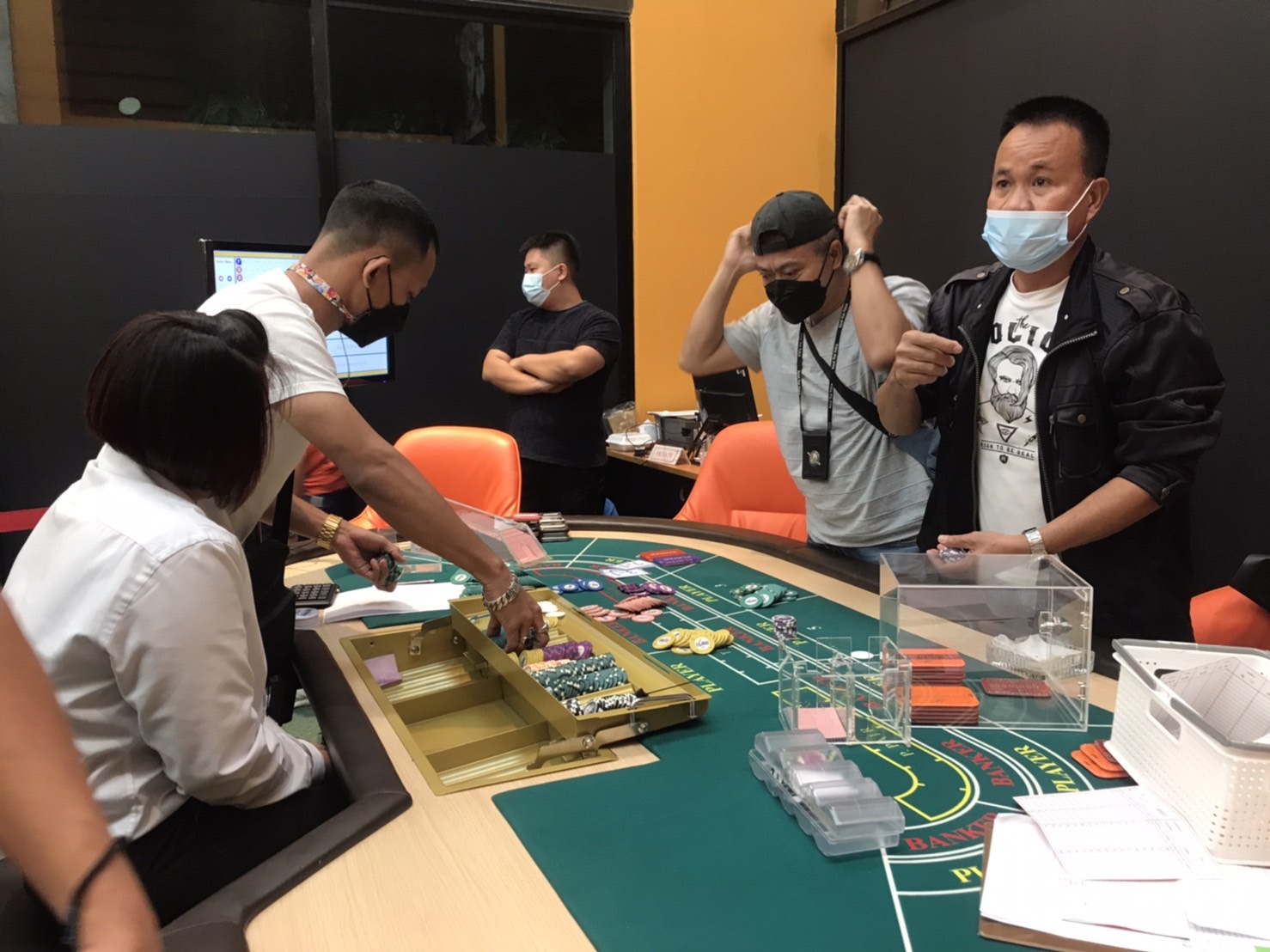 Pattaya Police raided an illegal casino inside a hotel in Central Pattaya on Tuesday night (December 28th) in which 42 people were arrested.

A team from the Pattaya City Police led by Pattaya Police Chief Colonel Kunlachart Kunlachai raided the illegal gambling den at 8:30 P.M. at a contemporary hotel in Pattaya not far from Third Road and the Pattaya Driving Range. The name of the hotel was initially officially withheld by authorities pending further investigation and court proceedings.

Forty-two people were arrested with multiple gambling items. The cost of money generated in the gambling den cost more than 500 million baht, according to Chief Kunlachart. 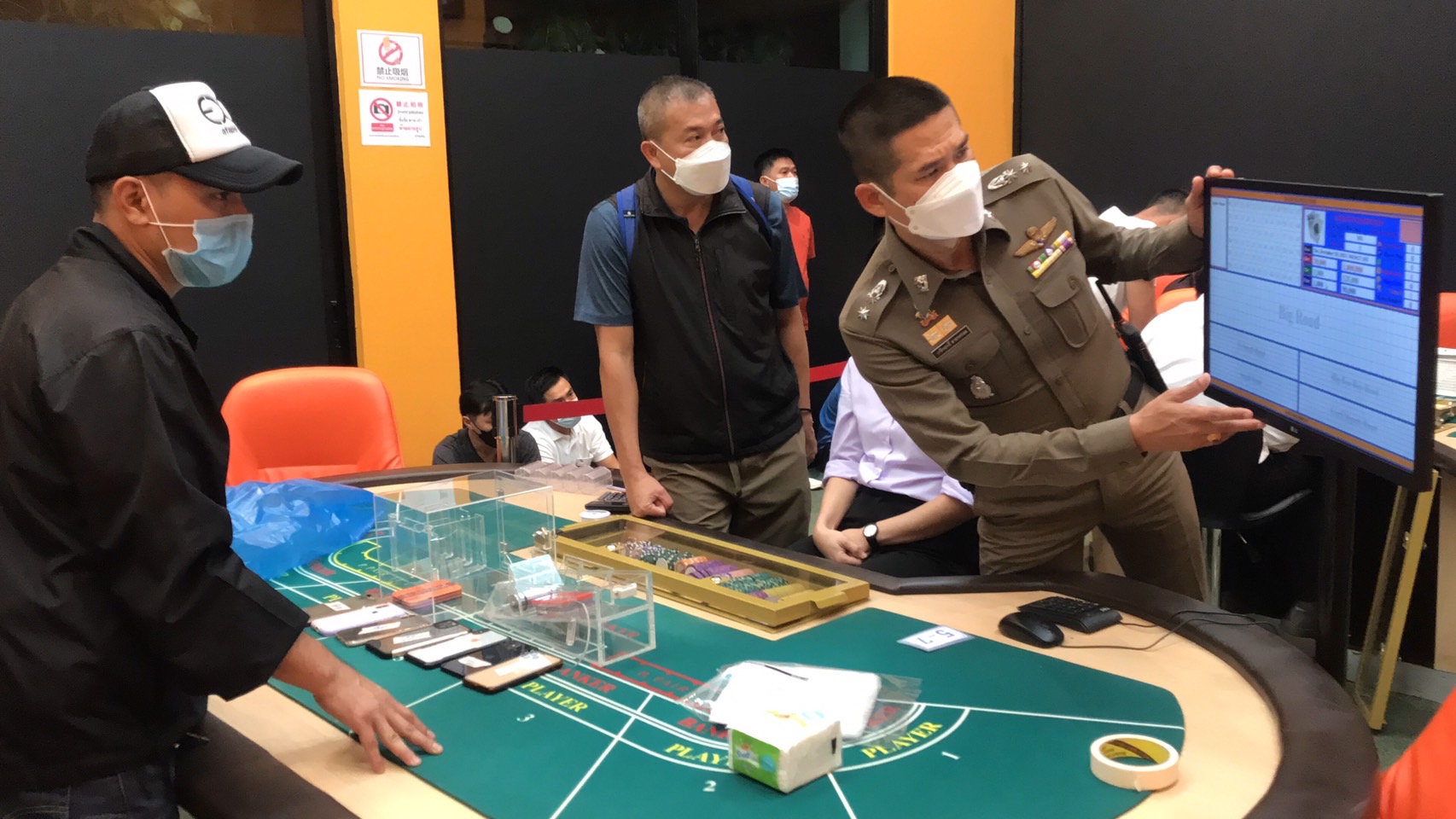 Many gamblers were found eating and drinking at the alleged illegal gambling den. Three guns were also found with security guards at the gambling den. All the suspects were taken to the Pattaya City Police Station while the police are continuing their investigation. 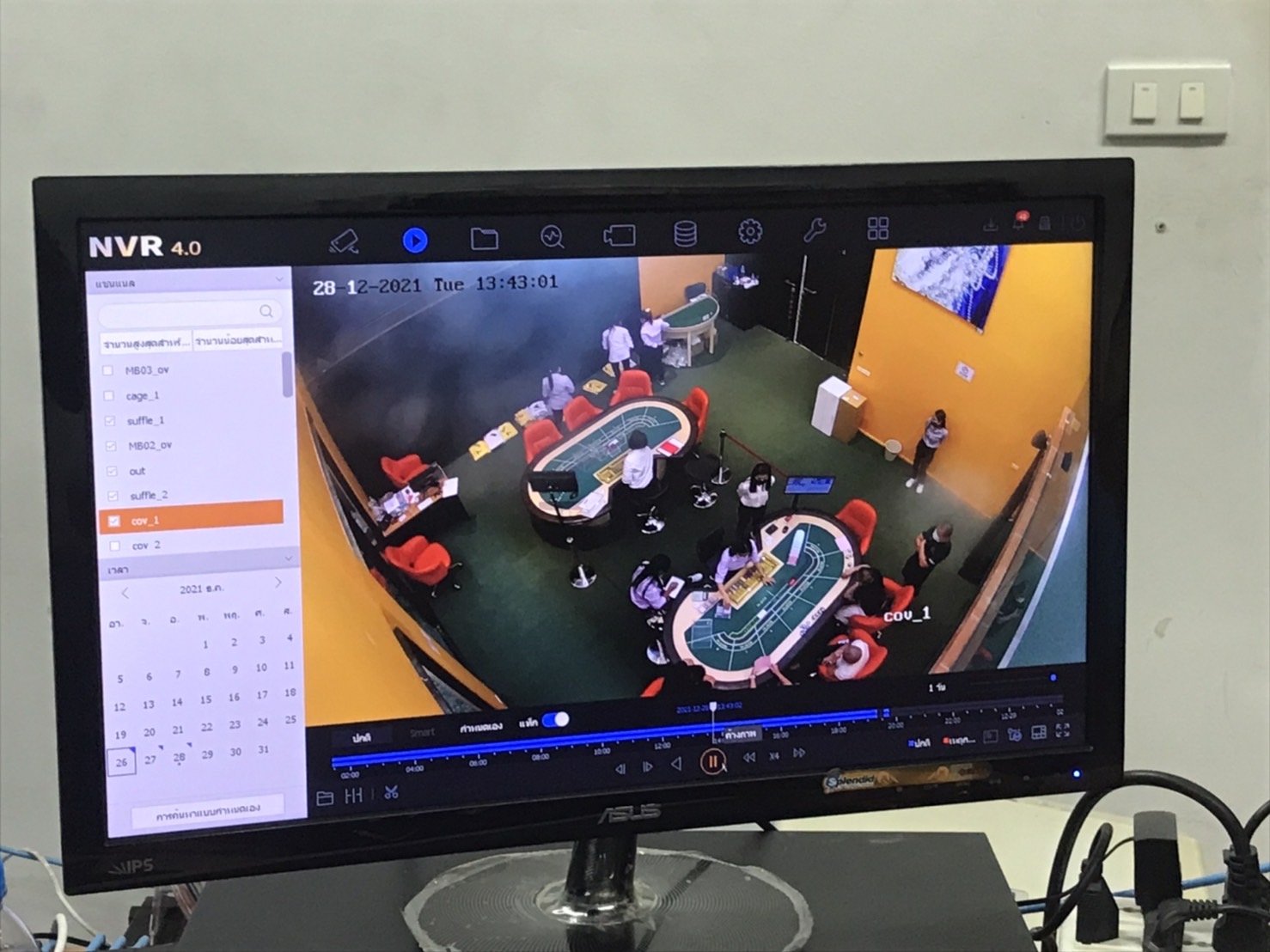 Pattaya City Police did not release the names of the suspects but stated that gambling was not just highly illegal in Thailand but also a very risky activity for the spread of Covid-19 and was a major concern for Pattaya police. 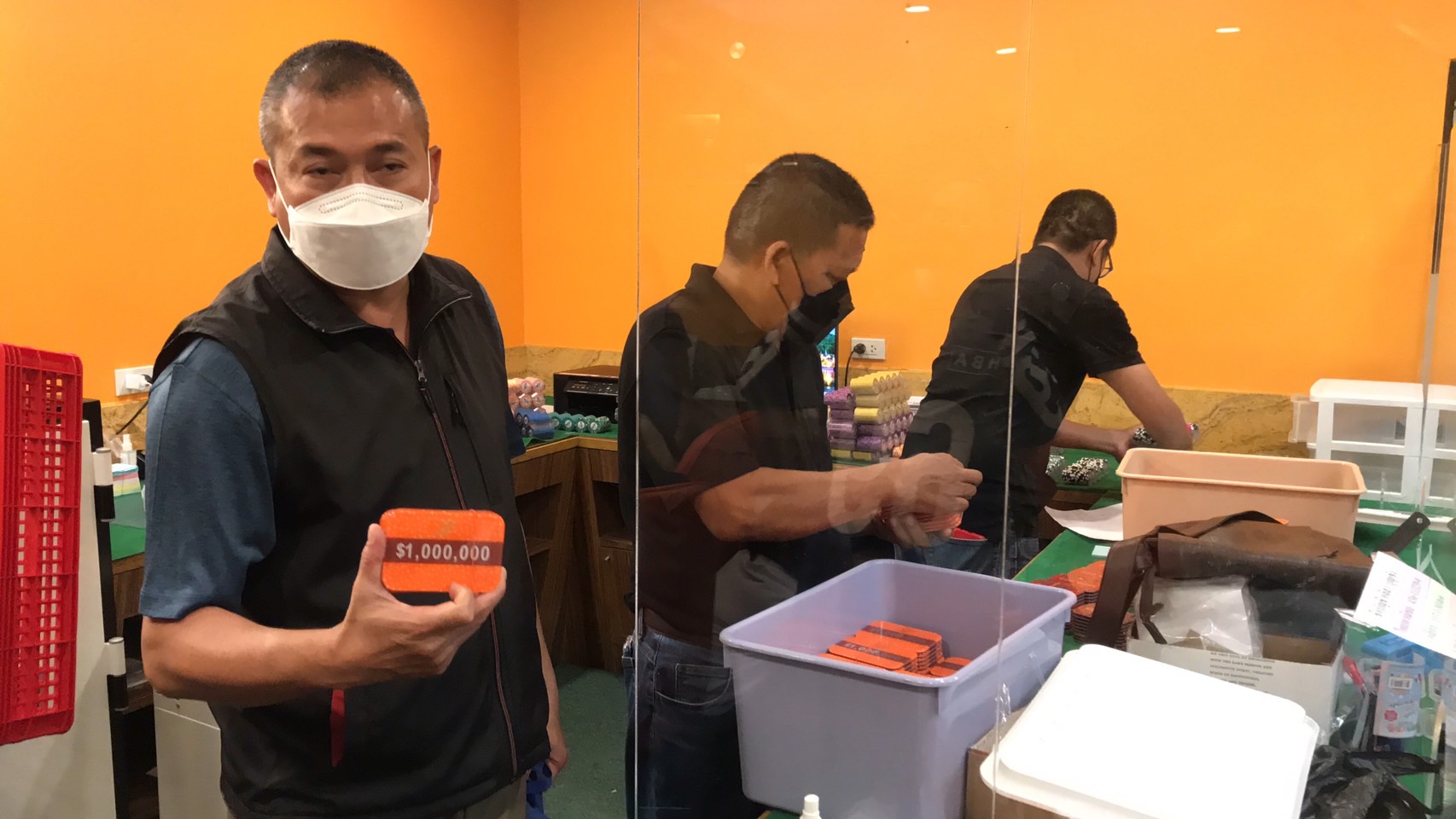 Colonel Kunlachart told The Pattaya News, “The gambling den caretaker claimed they have paid (unidentified) police to open the gambling den. I am sure that the Royal Thai Police has not let this bribe issue destroy our reputation in working for the people.”

“However, we are continuing our investigation over this suspected bribe issue. If any of our police was proven taking bribes for an illegal gambling den, we will take legal action.” Colonel Kunlachart concluded, who TPN media notes is new to his role in Pattaya and has been a driving force in multiple recent raids and actions.