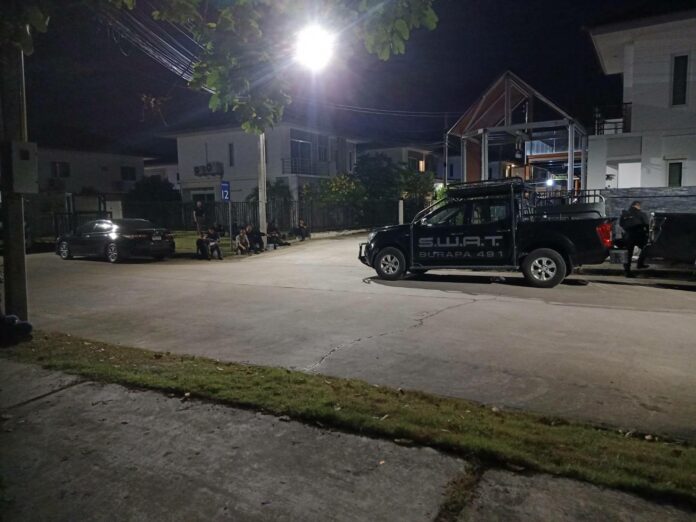 Thai Police have identified a prime suspect in the murder of a British Ex-pat in Pattaya area.

A retired British engineer was shot to death in Pattaya while traveling home on January 5th. The cause of the incident remains a mystery.

Pol. Lt. Col. Ittipon Ittisaranachai, chief of Police Region 2, called for a meeting of immigration officials, tourist police, and investigators to track down the suspect.

CCTV footage of the incident has been revealed to the media. The victim, Mr. Neil Lewis Roger, 70, who was driving on a motorbike home, appeared to be seen on the video trying to escape after he was being chasing by a white vehicle with various equipment tied to the roof. 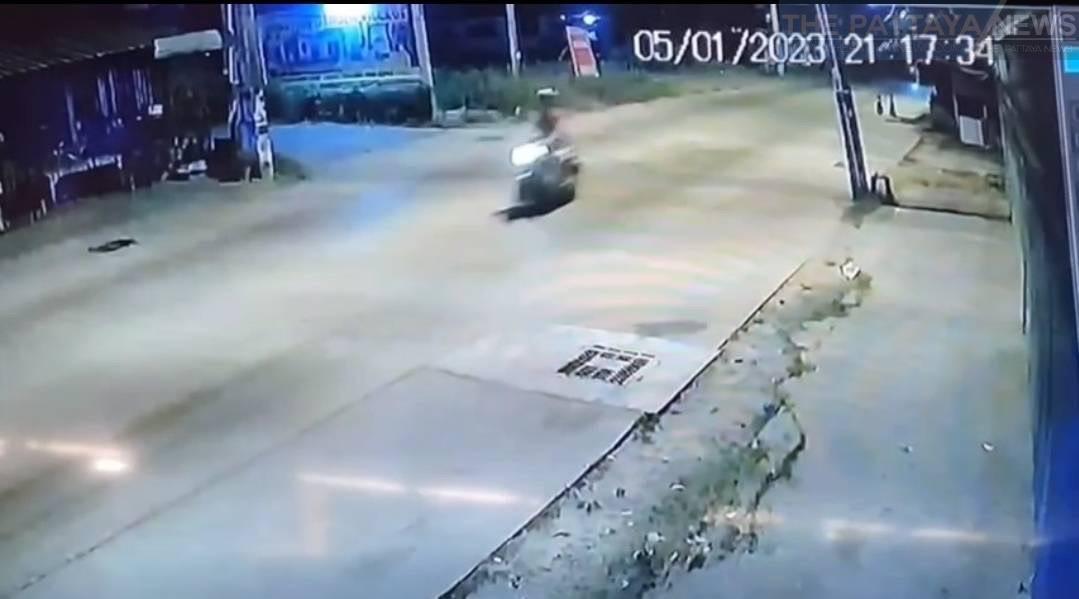 The suspect chased the victim on the Sukhumvit Road (Bang Na – Trat) into Soi Chaiyapruek for about 1.88 kilometers. The white vehicle can then be seen on the CCTV video stopping suddenly in front of the motorbike driven by Mr. Roger before the driver emerged and opened fire at the unarmed victim, who was attempting to flee.

As the footage is graphic and may disturb sensitive viewers and offend the family of the victim, TPN media has decided not to release the CCTV video on our platform. The CCTV footage was, however, able to identify a prime suspect in the murder and possible motive, according to Thai police.

Last night, (January 6th), more than 50 officers from the Special Weapons and Tactics Unit blockaded the suspect’s house in Huay Yai which is only about 500 meters from the scene. Officers spent more than three hours at the home with a drone patrolling outside the house. No one came in or came out from the house and nobody appeared to be home.

Officers told the Pattaya News that an arrest warrant has been issued for Mr. Apichart Boonsawat for murder and illegally carrying a gun in public. The suspect remains missing as of press time with police urging him to surrender while continuing to hunt for him.

At this stage, Thai police suspect a road rage style conflict on the road led to the killing, based on CCTV footage.

This is a developing story and more information will be updated as it comes in. 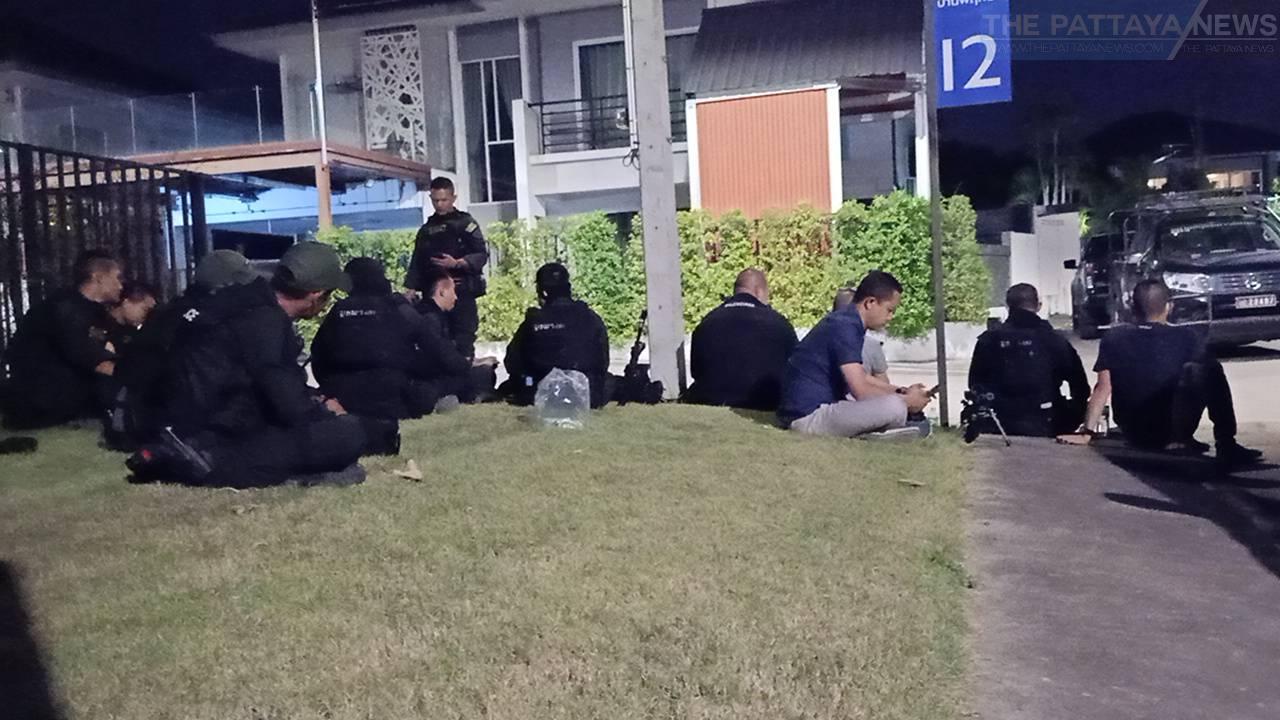