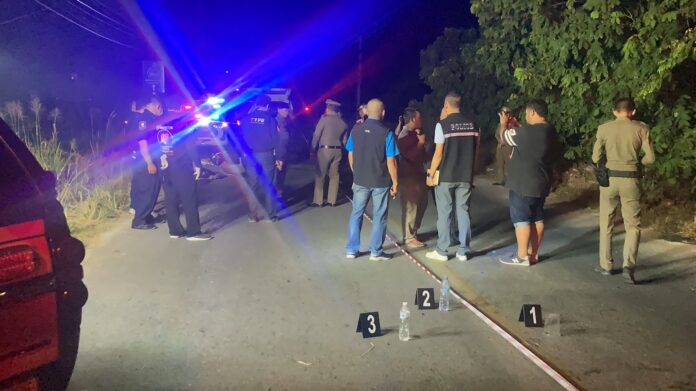 A retired British engineer was shot to death in Pattaya while traveling home last night, January 5th. The cause of the incident remains a mystery.

The gruesome shooting occurred while the victim, Mr. Neil Lewis Roger, was traveling home on his red Scoopy I motorbike in Soi Khao Makok 1 in the Huai Yai subdistrict of Banglamung district, Chonburi. The 70-year-old was shot four times and passed away instantly on the spot.

Roger’s body was discovered by Mr. Kittikhun Impeng, 29. He told The Pattaya News that he noticed the victim lying face down on the roadside at 10:30 PM. He contacted the authorities as soon as he realized that the victim was bleeding. 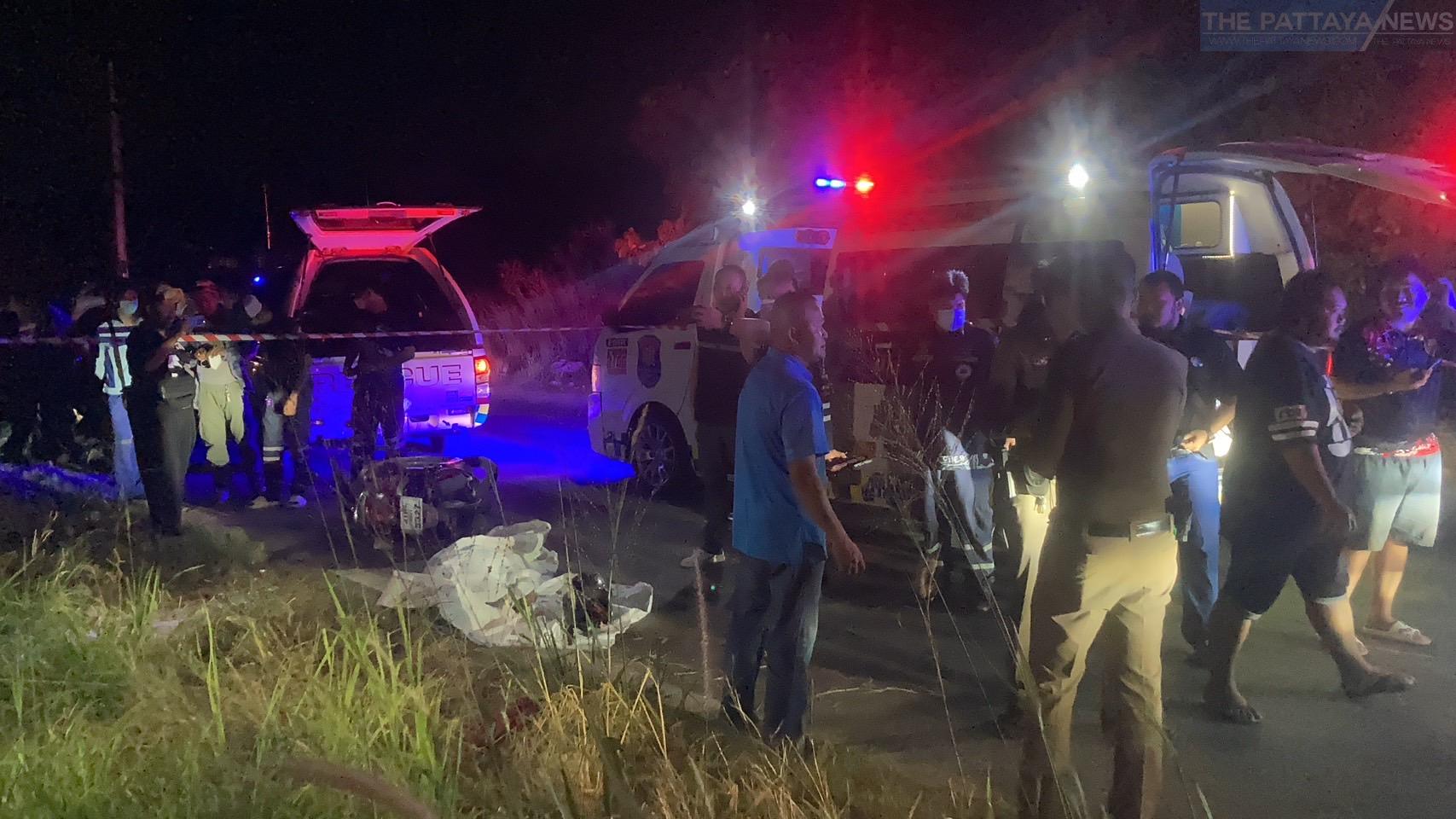 Sawang Boriboon rescuers and police arrived and examined Roger’s body. They found four gunshot wounds on his back as well as three 9mm. gun shells nearby. The items were kept as evidence, while the victim’s body was transferred to a local hospital.

Police met the victim’s wife, Ms. Thitiphan Kamlas, at the incident scene. As she mourned her beloved’s death, the 38-year-old Thai said the victim was a British engineer who chose to retire in Pattaya. He just returned to Thailand from England on January 4th after visiting his ill older sister. 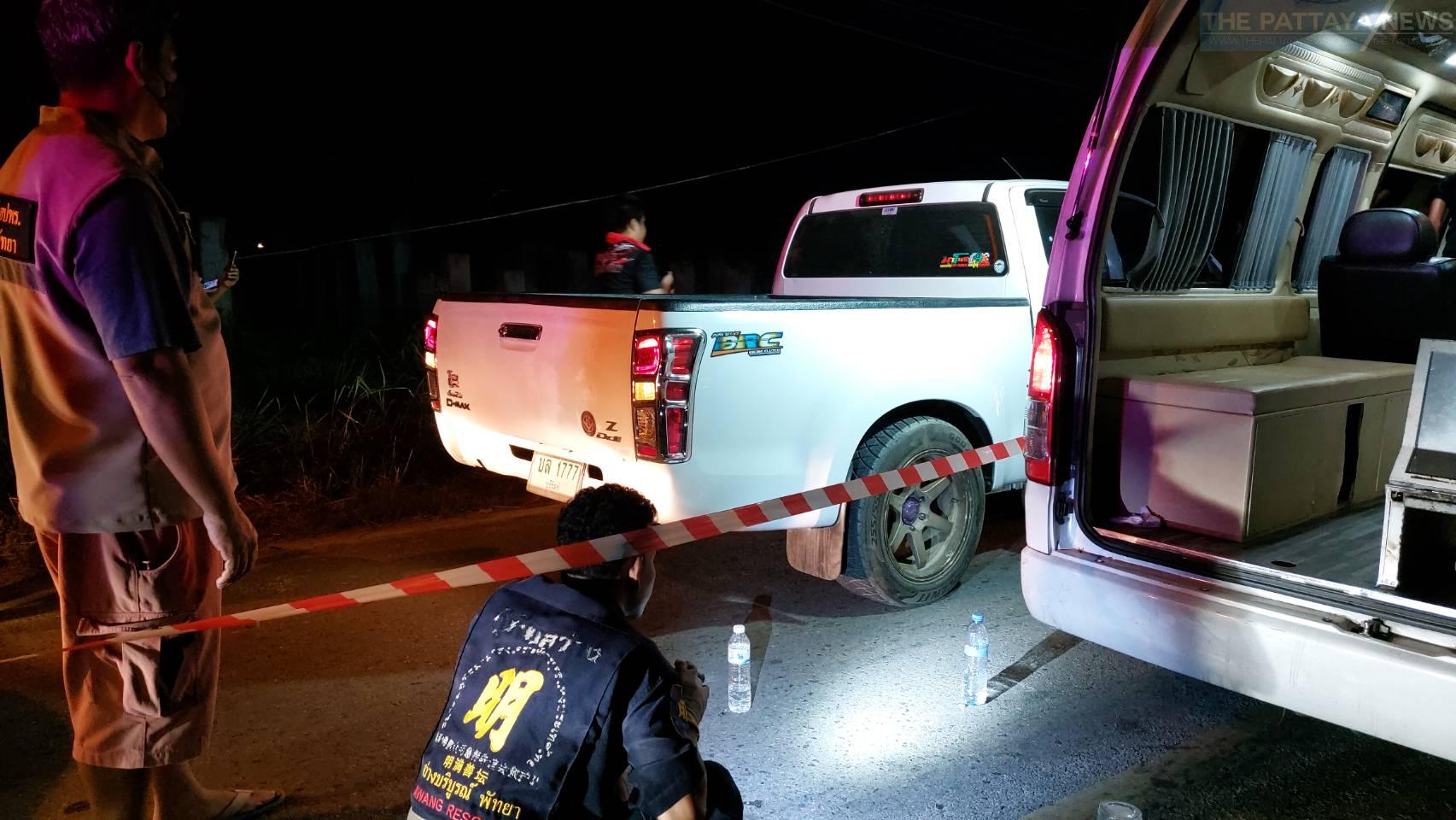 On the day of the shooting, the victim reportedly went to a party with friends in Pattaya and did not come back home. The wife said she grew worried and was heartbroken when the authorities called her about his loss. Ms. Thitiphan stated she did not know if the victim had any enemies.

The case remains unsolved as of January 6th, as police still cannot pinpoint the exact motive behind the shooting. Pol. Col. Surakit In-um, superintendent of the Huai Yai police station, speculated a wide range of motives such as adultery, personal dispute, or road rage. The wife is being interrogated, and investigators are reviewing CCTV recordings to track down the still unidentified shooter. 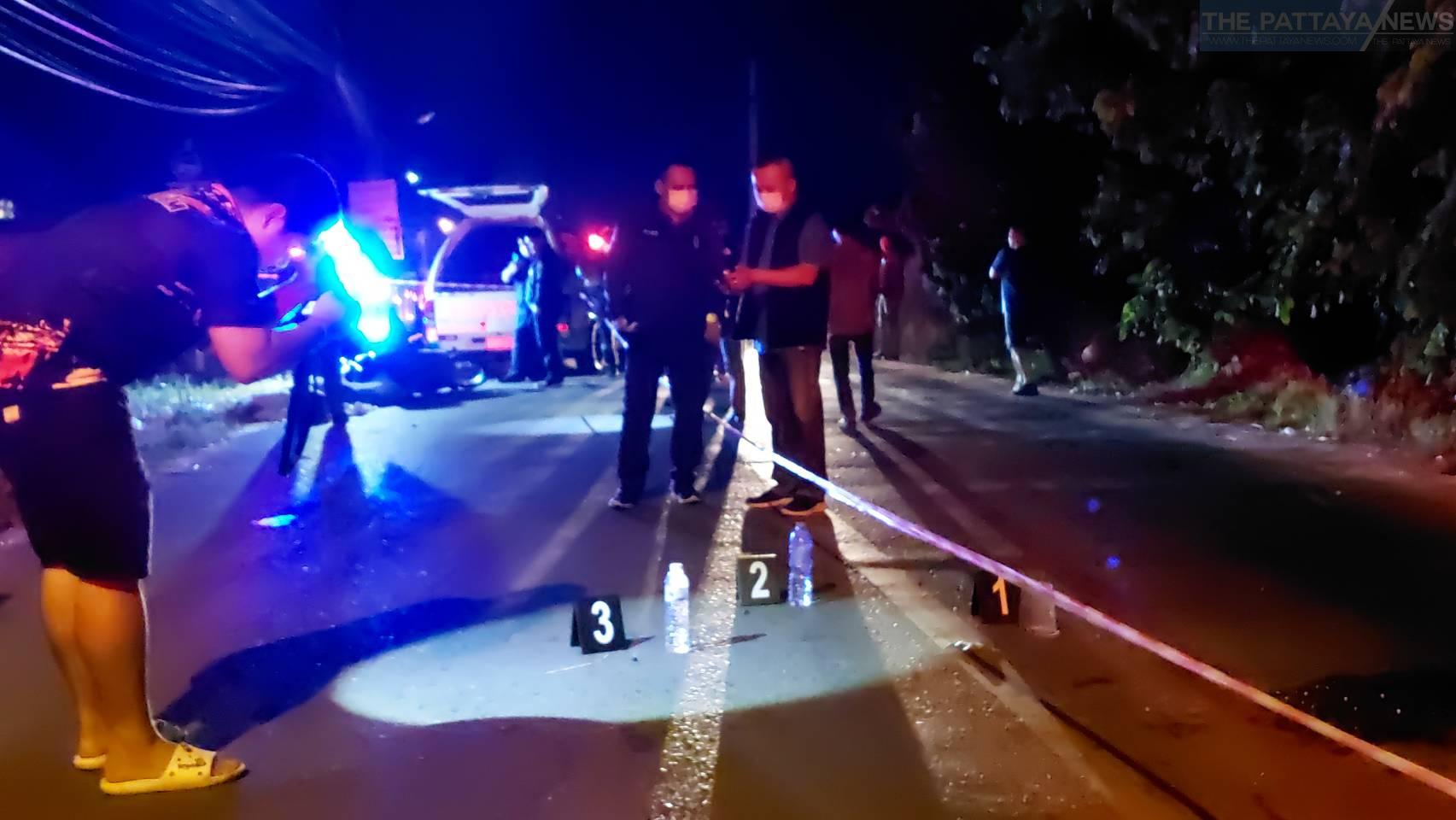