Here is a look at the top NATIONAL stories, chosen by our Pattaya News/TPN National team, from last week, October 17th to the 23rd, with some commentary. They are not in any particular level of importance but are listed in the order of date of publication. 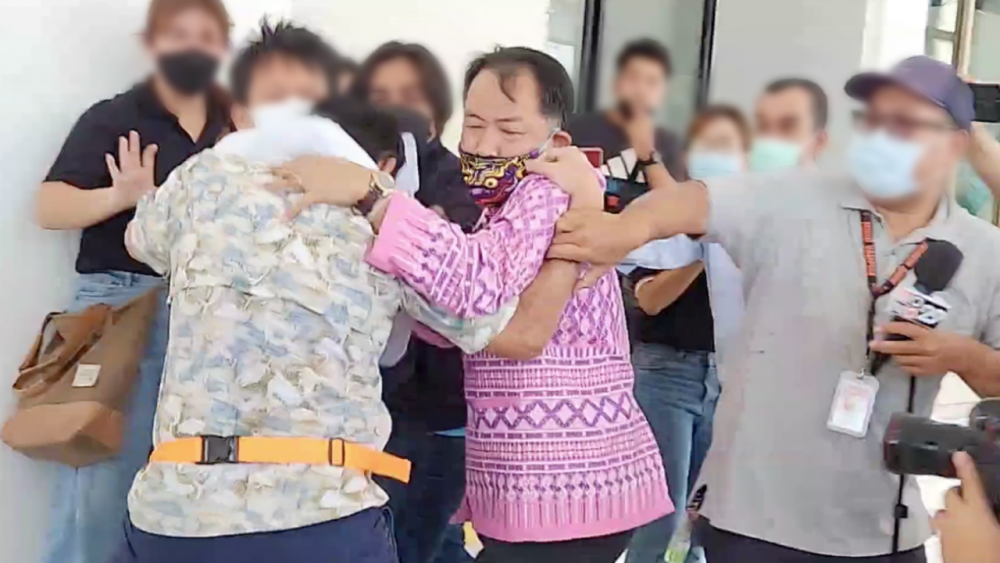 The attack was triggered by Srisuwan’s recent complaints against comedian Udom Taephanich, saying that a part of his talk show seemed to support illegal gatherings and encourage people to join protests which could affect the political stability. Attacker Weerawit Rungrurngsiriphon was caught on video quickly attacking the political activist while he was giving a interview to the press. Weerawit confessed during his livestream that he knew his action was wrong and was willing to surrender to the police for legal proceedings. After the incident, he reportedly received many donations, mostly from pro-democracy supporters, to hire lawyers to fight the case.

The long-awaited consideration was eventually concluded when the National Broadcasting and Telecommunication Commission (NBTC) committee said that they acknowledged the merger of two major mobile network operators, True and DTAC. This means that the government’s NBTC would not obstruct the merger and its procedure. The networks would continue to use its current names for the next three years after the merger announcement before they could come up with the new company’s name.

Despite huge criticism of his decision and concerns of his safety, Pakin “Tono” Kumwilaisak finally made his successful charity swim across Mekong River in Nakhon Phanom on Saturday, raising a total number of donations of more than 40 million baht. The journey of 800 meters took about two hours from Nakhon Panom’s Wat Klang Pier to Laos. He then swam back to Wat Phra That Si Kottaboon in the province at 12:10 PM.