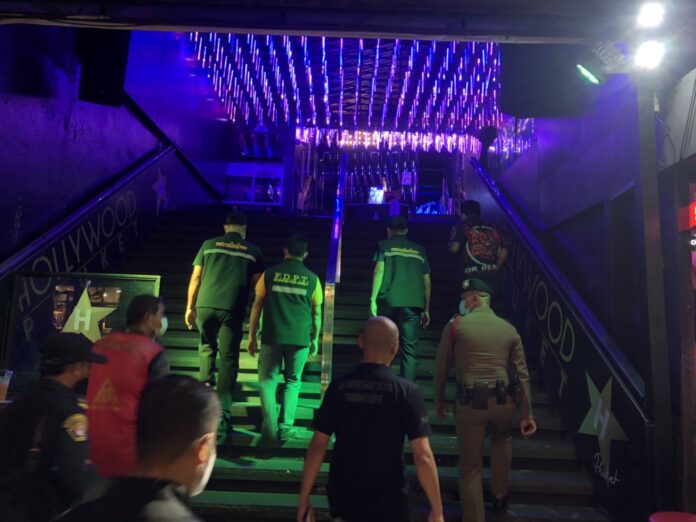 The Ministry of Tourism and Sports is set to officially propose to the Center for COVID-19 Situation Administration (CCSA) for entertainment venue opening hours to be extended until 4:00 A.M. starting this high season in October.

The Minister of Tourism and Sports Mr. Phiphat Ratchakitprakarn stated to the Thai media, “The Tourism and Sports Ministry will suggest to the CCSA for opening hours of entertainment venues in tourism cites to be extended until 4:00 A.M. from this October. This is because this time of the year will be the high season of tourism with many tourists. Tourism cities we have identified for this legal change are Bangkok, Pattaya, Krabi, Phuket, Koh Samui, and Chiang Mai.”

“However, the opening hour extensions will be in specific zones in tourist cities such as Bangkok will be on Khaosan Road, Walking Street in Pattaya, and  Bangla Road in Patong. The extension would not be for the entire city limits but rather the busiest entertainment zones.” Phiphat added.

“We will suggest this idea to the CCSA next month. If they approve, the hour’s extension will be started in October. However provincial governors have to approve too.” Phiphat concluded.

TPN notes this is only a proposal and is questionable if it would be approved following a major recent nightclub fire, shootout, and guard killing of a customer in three separate incidents across the country.