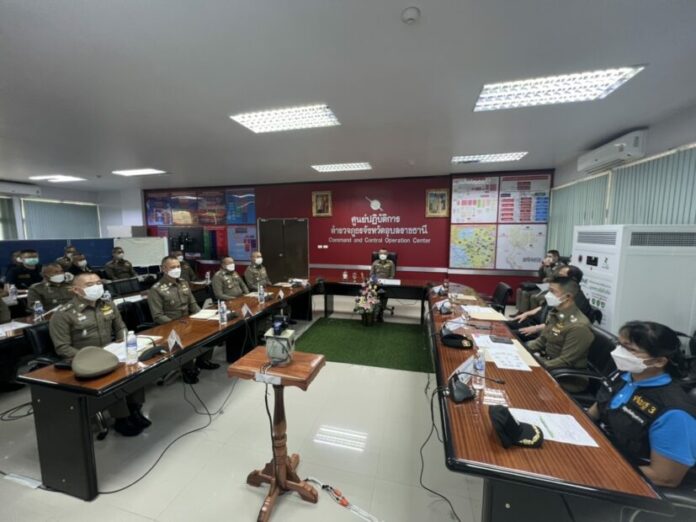 The Royal Thai Police on Thursday, August 4th, joined the investigation of a shooting during a fight at an entertainment venue in Mueng district of Ubon Ratchathani last night, August 3rd.

At least two people were killed and five were injured in the confrontation between two groups of alleged security guards of two entertainment venues around 11:50 PM. on Wednesday. 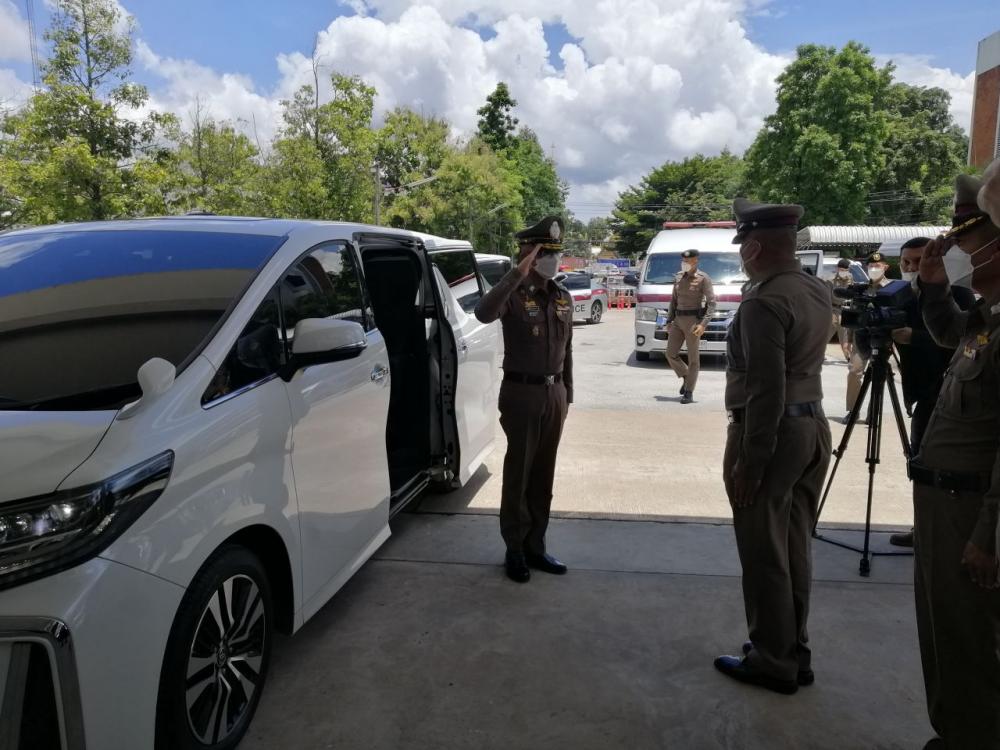 Three out of 10 identifiable alleged shooters were captured and detained at the police station as of this afternoon, Deputy national police chief Suwat Chaengyodsuk told the Associated Press.

A number of firearms were found and confiscated during the arrest. Meanwhile, the authorities would continue the investigation to hunt the remaining seven alleged shooters.