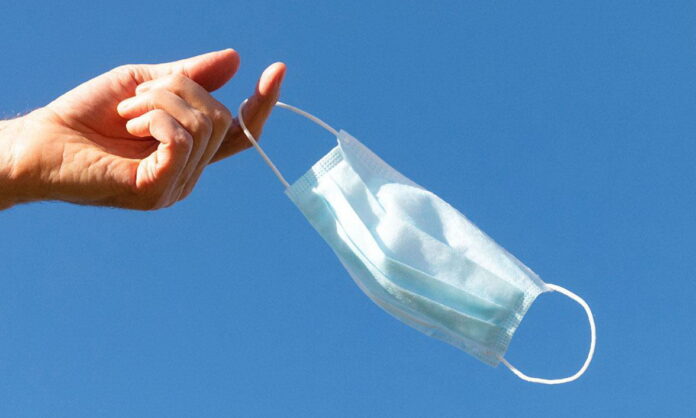 Here is a look at the top NATIONAL stories, chosen by our Pattaya News/TPN National team, from last week, June 20th to the 26th, with some commentary. They are not in any particular level of importance but are listed in the order of date of publication. 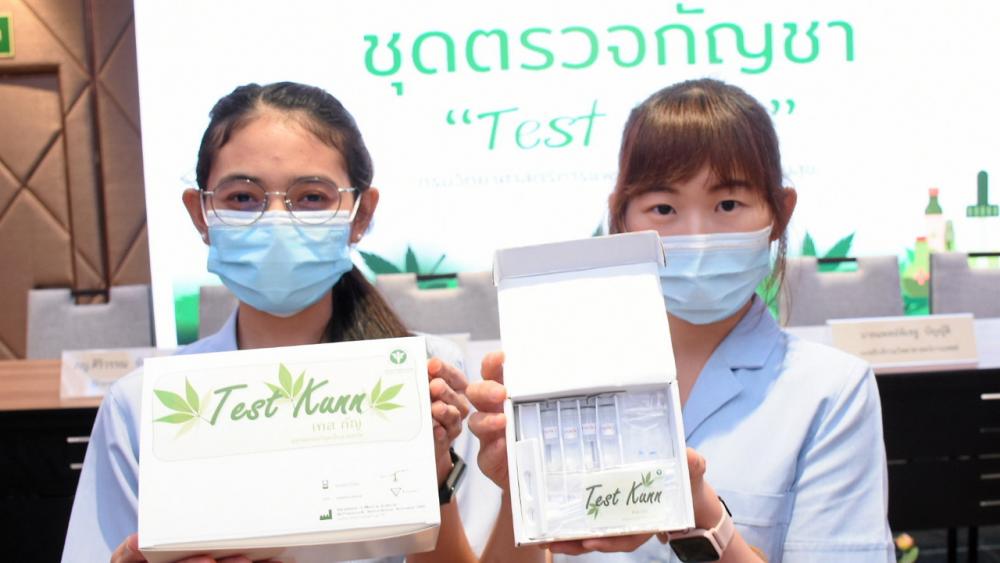 1. Motorists who avoid paying traffic fines now may face arrest according to the new traffic law

The Royal Thai Police is now authorized to issue an arrest warrant against motorists who fail to pay their fines before the deadline. This was effective last Monday after many drivers and riders did not pay their collective fines and continued to repetitively violate the same traffic rules. The arrest warrant would be issued after the violators did not pay fines after receiving a warning and two summons.

About nine confirmed cannabis consumers, both unintentionally and intentionally, were hospitalized after the government had announced the plant decriminalization in early June.

Those who unintentionally consumed the cannabis-mixed food reportedly said that the vendors did not notify the ingredients used. Due to no concrete laws and regulations implemented by the government, it was found that there were restaurants and eateries that put and failed to indicate the cannabis ingredients in their food or beverages in order to make them savory.

The cancellation of the mask mandate was officially released in the Royal Gazette on the late night of Thursday. The law granted an individual to wear a face mark voluntarily in all public and outdoor places. They are recommended, not mandated, to wear one in crowded areas, in large gatherings, and in poorly ventilated places. The order was effective immediately.

Contrary to the mask mandate cancellation, Thailand discovered new subspecies of Omicron’s BA.4 and BA.5 among 200 Covid-19 recent cases. According to WHO, this newest subspecies is the most concerning and has caused new infections to significantly increase from 16 percent to 25 percent in two weeks. However, the Thai authorities and the Prime Minister urged the public to stay calm as there were no reports of severe cases or fatalities caused by the species in Thailand yet and the Public Health Ministry is monitoring the spread situation closely.