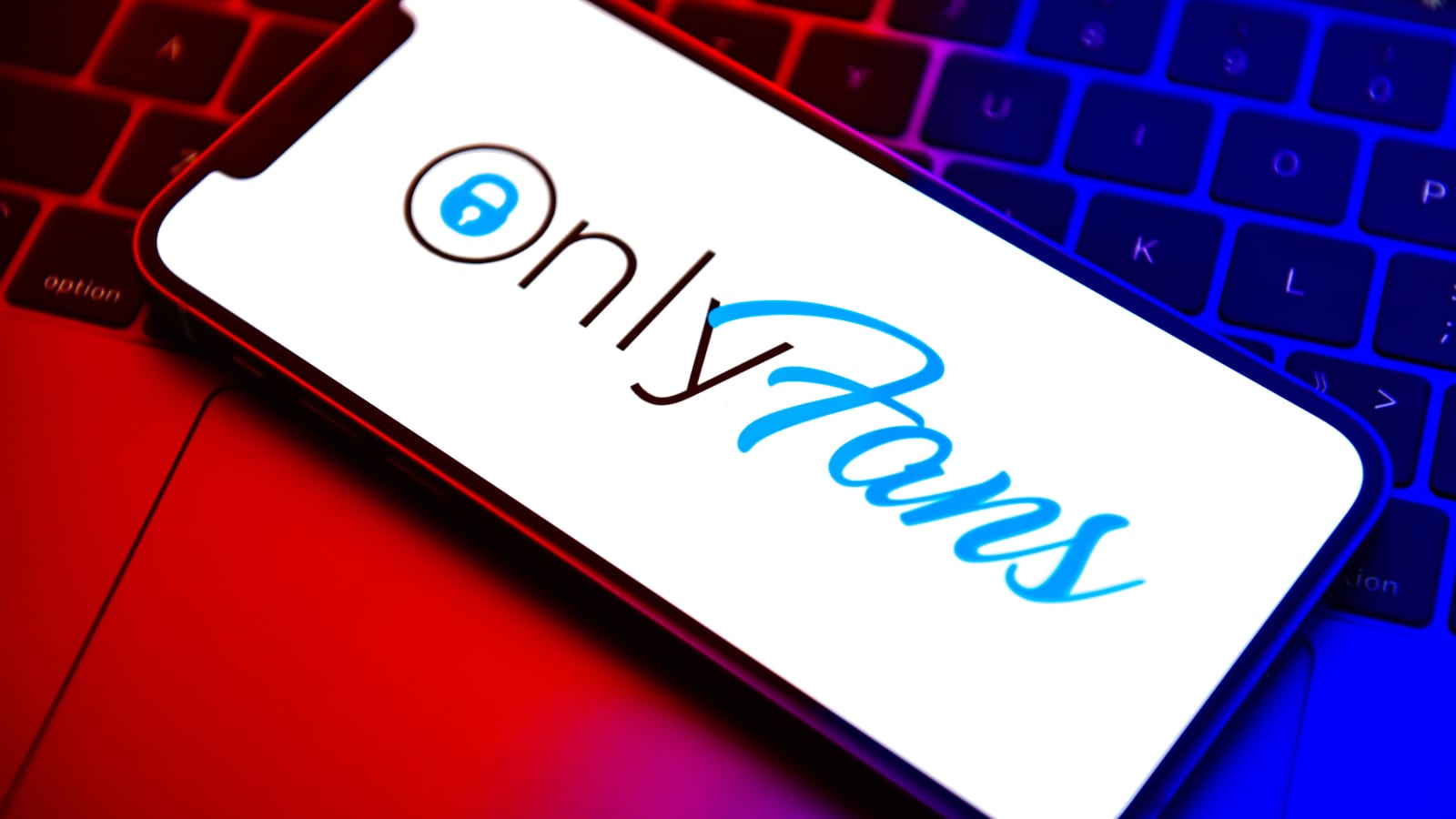 Here is a look at the top NATIONAL stories, chosen by our Pattaya News/TPN National team, from last week, September 19th to the 25th, with some commentary. They are not in any particular level of importance but are listed in the order of date of publication. 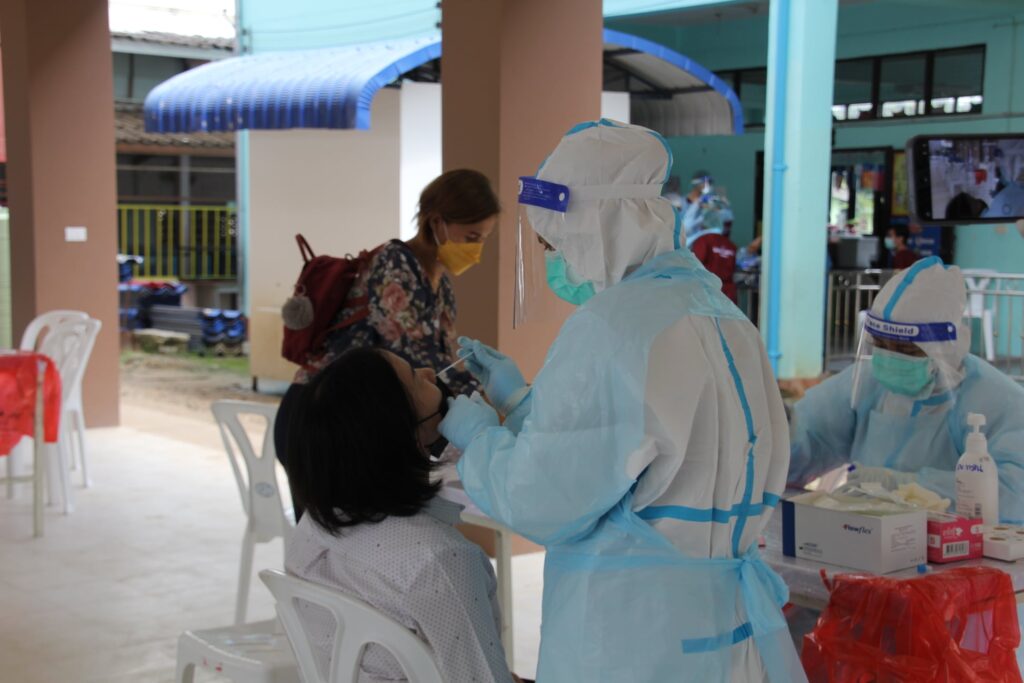 1. Thai police warn that using Onlyfans to create content with nudity or pornography is illegal, could bring years in jail and huge fines

The warning followed the summons of an Onlyfans’ well-known account known as ‘Kai Nao’ by the Royal Thai Police last week. The police basically said that creating pornographic content on Onlyfans and similar services while based in Thailand is illegal and violating the Computer Crime Act and section 287 of the Criminal Code regarding pornography possession. The warning and the summons of the Onlyfans star had prompted negative reactions among Thai social media, stating that the government should not take legal actions against those over 18 who decided on how to present themselves.

Thai police warn that using Onlyfans to create content with nudity or pornography is illegal, could bring years in jail and huge fines

A clarification was made by the Thai government spokesperson after the end of the Emergency Decree extension at the end of September had been mentioned in Thai media, resulting in the automatic dissolution of the CCSA (Center for Covid-19 Situation Administration). The government stated that such announcements were misunderstood as they did not yet agree to end the Emergency Decree and the CCSA but only approved a modified draft of the Disease Control Act. The amendment would essentially allow the government to replace Emergency Decree laws but this still has to be further considered by the CCSA and the Cabinet and might not happen anytime soon.

The Thai FDA has decided to turn down Sinopharm distributor’s request to extend the legitimate age group for Sinopharm use to children over 3 years old, reasoning that there is currently insufficient data on the safety and effectiveness of the vaccine in the prevention of disease in the age group of 3-17 years old. However, they would reconsider the matter if the company provided additional information on the safety and efficacy information obtained from the emergency use in children in other countries.

The reduction of the quarantine days for those who enter Thailand by land, sea, air will be applied to the same standard regardless of nationality, according to the Public Health proposal. The lowering of quarantine proposal can be categorized into 7-10-14 days, depending on individual vaccination conditions. Full details of the proposal, which will be introduced to the CCSA general meeting this Monday, can be found in the article below.