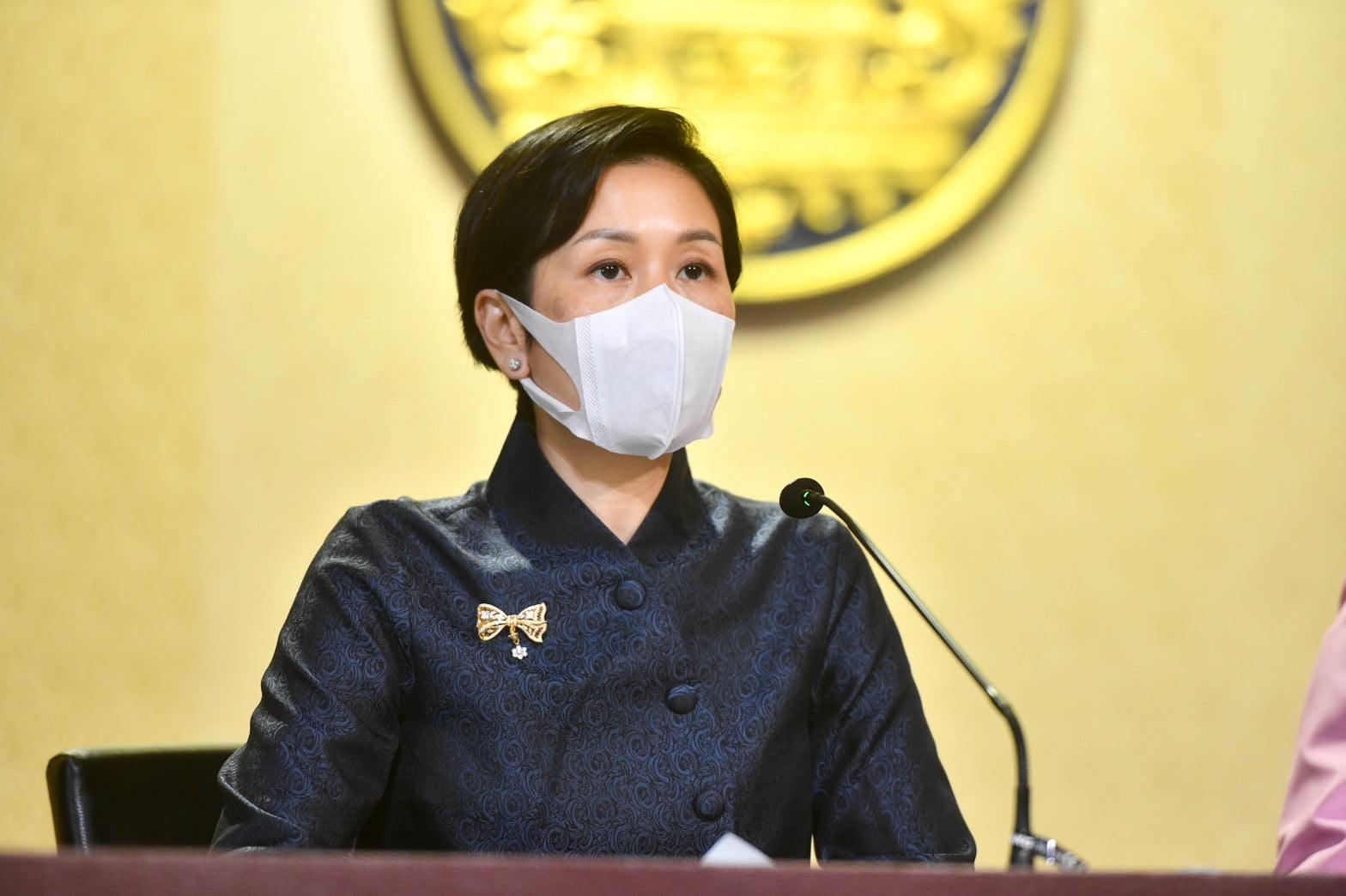 The Thai Cabinet committee this afternoon, September 21st, declared that they approved a modified draft of the Disease Control Act and did not yet agree to end the Emergency Decree and the Center for Covid-19 Situation Administration (CCSA).

Deputy Government Spokeswoman Ratchada Thanadirek clarified the government’s statements to the press after numerous Thai media organizations had mentioned the end of the Emergency Decree extension at the end of September, resulting in the automatic dissolution of the CCSA. This followed prior announcements from relevant agencies earlier in the afternoon that appeared to state the draft would replace the emergency decree immediately. However, Ratchada stated those announcements were “misunderstood” and “lacking complete context” according to the Thai government.

She said the draft to amend the Communicable Disease Act B.E. 2558 is also not yet effective until published in the Government Gazette, however, has been approved in principle by the Thai Cabinet this afternoon.

According to her statement, the amendment would enhance management efficiency against emergency situations under Public Health authorities by requiring necessary and effective measures to prevent, suppress, control, or eliminate infectious disease outbreaks in normal and severe cases as quickly as possible. This amendment would essentially allow the government to replace Emergency Decree laws, meant for natural disasters, war, and similar situations, with communicable disease act laws…if the government chooses to do so, which at this point Ratchada stated is still under discussion.

The Thai Cabinet and CCSA are likely to further discuss the “possible” removal of the Emergency Decree, in effect for over a year and a half, in the next week or two, according to Ratchada.