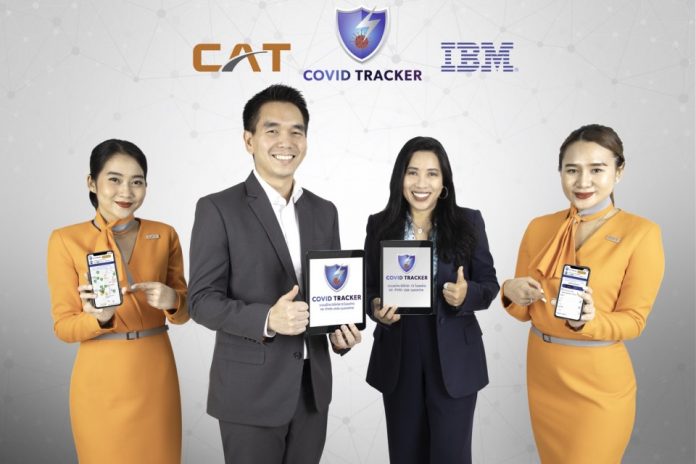 Here is a look at the top NATIONAL stories, chosen by our Pattaya News/TPN National team, from last week, October 5th to the 11th, with some commentary. They are not in any particular level of importance but are listed in order of date of publication. 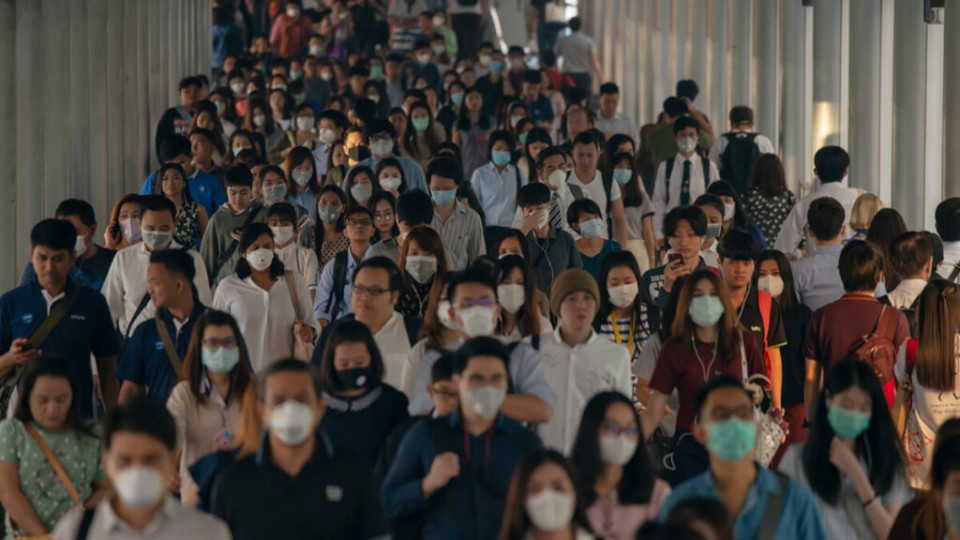 After a sudden resignation of former banker Predee Daochai who was only in the position for about 20 days, Arkhom Termpittayapaisith, the Former Transport Minister and an economics graduate student, was appointed as the new Minister of Finance on October 5. His former position as the Secretary-General of the Office of the National Economic and Social Development Board in 2014 is believed to potentially be able to solve a financial downturn of the country during the Covid-19 pandemic.

Thailand’s National Vaccine Institute, which works under the supervision of the Public Health Ministry, has proposed a budget of 2.93 billion baht to the Thai government to procure 66 million doses of a Covid-19 coronavirus vaccine. The ministry believed that the first amount of dosage would cover about half the population of Thai people. The purchase would be from 2 different manufacturers – 20% from WHO’s Covax organization and the other 30% from developers in the United States, the United Kingdom, China, and Russia. The proposed budget is currently under consideration of the cabinet and will be approved before the purchase next year.

Assistant national police chief Jaruwat Waisaya showed last week to the press what is believed to be a copy of the Interpol Red Notice that has a date of issue of September 30. The Red Notice is not a warrant to arrest, so it highly depends on the cooperation of foreign police forces to alert the Thai police of his whereabouts before bringing him to trial in the country. His current location has not been confirmed by the Thai authorities but there was a rumor stating that he was living in Dubai. Thai police are now conducting an investigation to prove or disprove this statement.

The reduction of the state quarantine period will be initially proposed from 14 days to 10 days to the CCSA by the Public Health Ministry. According to Permanent Secretary Kiattiphum Wongrajit, the shorter quarantine period would attract more foreign tourists to visit the country during the first measures of its re-opening. But the idea is not applicable to all tourists, those who come from high-risk countries will remain subject to 14-day quarantine while those from low-risk countries might eventually be subject to 10 days or as short as seven days. The conclusion of the proposed idea will be finalized in an official meeting with the CCSA in the next two weeks.

The ‘Covid Tracker’ application is being launched by Thailand’s biggest telecom agency in order to principally monitor and report the risk of local transmission of Covid-19 from incoming tourists during their 14-day alternative state quarantine at hotels nationwide after the country’s re-opening. Application registration with provided usernames and passwords are mandatory for every visitor. They are also required to fill out their own daily records after a health check every day in the app for an ASQ hotel to collect their data. It is believed to potentially help the recovery of the domestic economy as well as the tourism industry in the country.