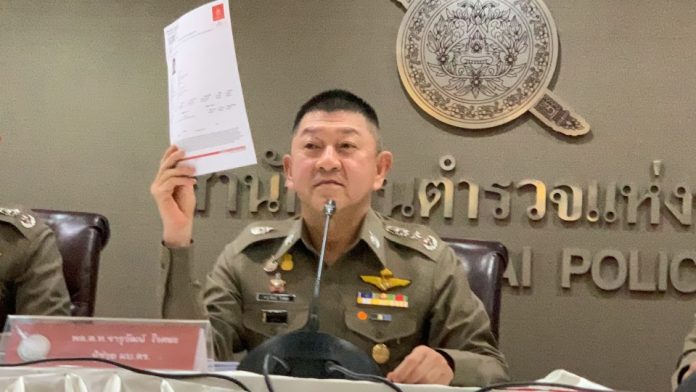 Police Lieutenant General Jaruwat Waisaya, the Assistant to the Commissioner-General of the Royal Thai Police, said at a press conference today, October 7, that an Interpol Red Notice for the arrest of Red Bull heir Vorayuth “Boss” Yoovidhya was already issued.

The assistant also showed a copy of the Interpol Notice issued on September 30 to reporters and said that The Royal Thai Police has now alerted about the notice to all related-departments worldwide, including Thai ambassadors, police organizations and the Global Police Network to help locate his whereabouts and bring him to trial in the country.

The Interpol Red Notice, however, is not yet publicly publicized on the agency’s website since the Royal Thai Police had received it beforehand, according to the assistant. 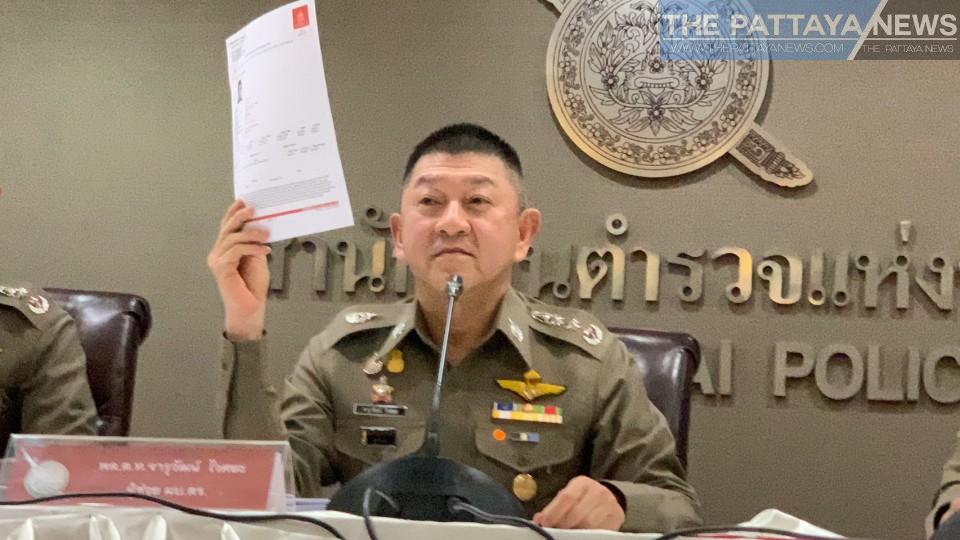 Vorayuth, 35, is wanted by the Thai police on manslaughter charges over the hit-and-run death of a police officer on September 3, 2012. He is now reportedly living overseas shortly after the Bangkok Criminal Court had issued the first arrest warrant several years ago.

The new notice was issued after the Court had approved a new arrest warrant with three alleged charges of reckless driving causing death, failing to help a victim after a crash and cocaine abuse against the fugitive Red Bull heir. 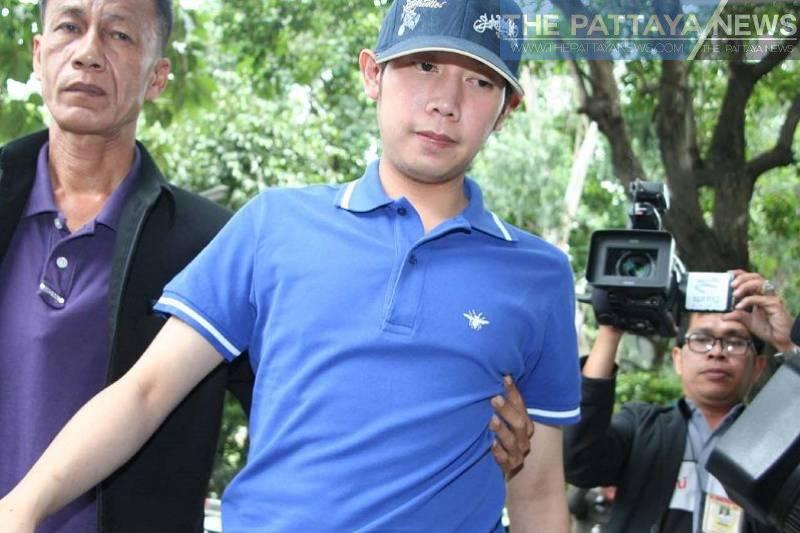 Regarding the investigating process over the conspiracy among relevant authorities, Jaruwat revealed that at least 20 police officers that were initially found to be involved with the investigation were dishonest and the list of their names is now being forwarded to the Disciplinary Division.

A committee under the Disciplinary Division will then investigate them individually and request them to visit the division to clarify their statements within 15 days. Meanwhile, the Royal Thai Police is continuing to investigate with relevant authorities in order to take the individuals alleged of being dishonest to legal proceedings.