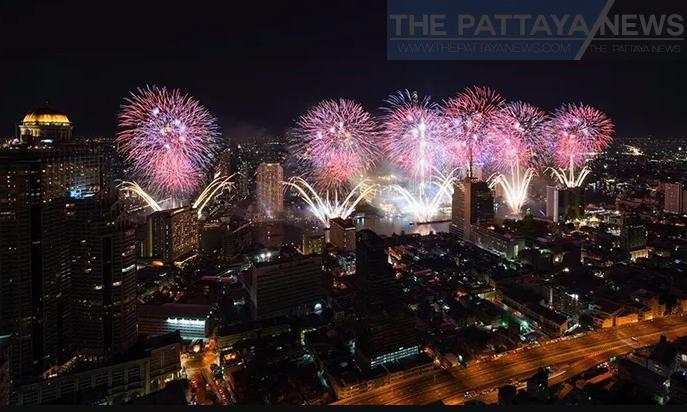 Here is a look at the top NATIONAL stories, chosen by our Pattaya News/TPN National team, from last week, Monday, December 19th, 2022, to Sunday, December 25th, 2022. They are not in any particular level of importance but are listed in the order of date of publication.

Let’s get started and see what the top stories were!

The ship was on the way to Chonburi to join a commemorative ceremony to mark the 100th anniversary of the passing away of Prince Abhakara Kiartivongse, Prince of Chumphon, who is ‘The Father of the Thai Navy’.

As of this time eleven are still missing while the search and rescue efforts are continuing.

2. The Bureau of the Royal Household has announced on December 19th that Her Royal Highness Princess Bajrakitiyabha Narendira Debyavati is now in stable condition.

Her heart examination shows that the heart is not fully functioning.

3. Tourists have had to leave Samui Island by plane as boats are being banned from leaving ports.

Ferries have resumed normal operations after a 2-day suspension due to strong winds and waves in the Gulf of Thailand, according to Surat Thani’s governor.

4. The Tourism Authority of Thailand (TAT) has confirmed they have NOT canceled New Year activities. More than 3.14 million tourists are expected to join in events which will generate at least 11.2 billion baht.

Meanwhile the Khao San private sector announced the cancelation of the Countdown 2023 due to what they called a ‘fragile time’. However, entertainment venues are still open.

5. According to Royal Thai Police spokesman Pol General Roi Ingkhapairoj, Thai police are being ordered to no longer give nationality information of foreigners arrested for alleged crimes in Thailand to the media.

The order does not affect cases tried and convicted in a Thai court of law, only pre-trial arrests and processing.