The Royal Thai Police is planning to discuss with the Bhumirajanagarindra Kidney Institute Hospital regarding the removal of a pedestrian crossing following the fatal accident of female doctor Waraluck Supawatjariyakul last week.

Royal Thai Police Deputy Commissioner Damrongsak Kittipraphat along with Transport and Traffic officials inspected the crossing near the hospital on Phayathai Road in Bangkok this afternoon, January 26th. 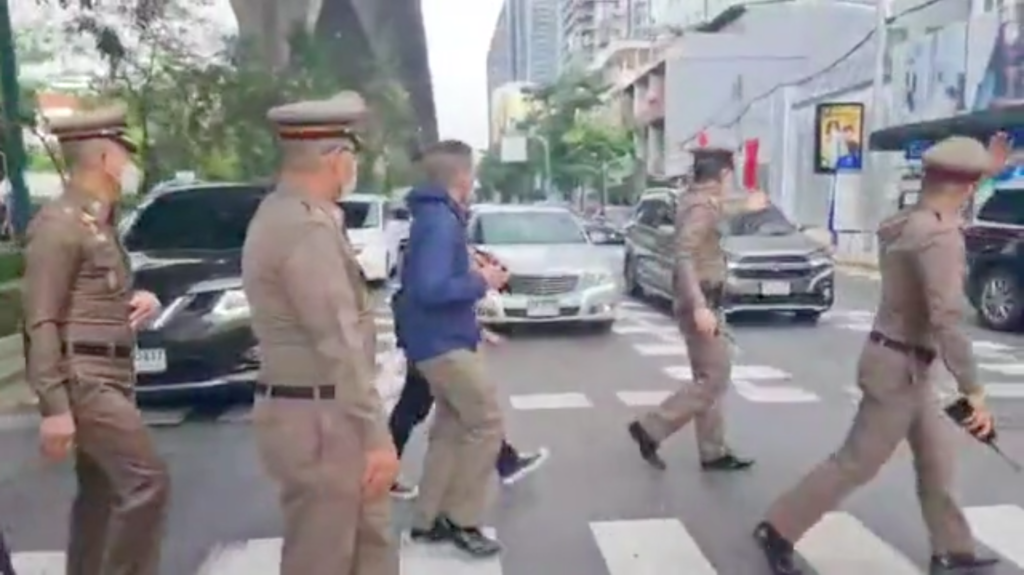 The Deputy Commissioner told the press after the inspection that there were no signal lights at the crosswalk as it was located near Phayathai Intersection where most vehicles would drive at high speed to pass the green lights. Vehicles on the right lane may be visually blocked by other vehicles on the left side, possibly invisible to see any pedestrians.

For Bangkok, the official stated that crosswalk lights and CCTV cameras would be installed at crosswalks. The Ministry of Transport and local authorities were also ordered to assess crossings in its province whether they reached the standard. If not, then they could consider fixing or removing them.

In terms of the controversial crossing, the official would inquire and invite the hospital staff/officials to the meeting with the authorities as regular pedestrians to seek solutions. The accident over the weekend has driven a national discussion around pedestrian safety, including right here at TPN media. Across the country as a result of the tragic accident, crosswalks are being repainted, more warning signs installed, flashing lights implemented, and new color schemes and fines for crosswalks proposed. Most TPN readers, however, agreed that all of these things, while helpful individually, were not the main issue, with readers stating enforcement and education of the law being the number one thing needed to improve crosswalk safety. 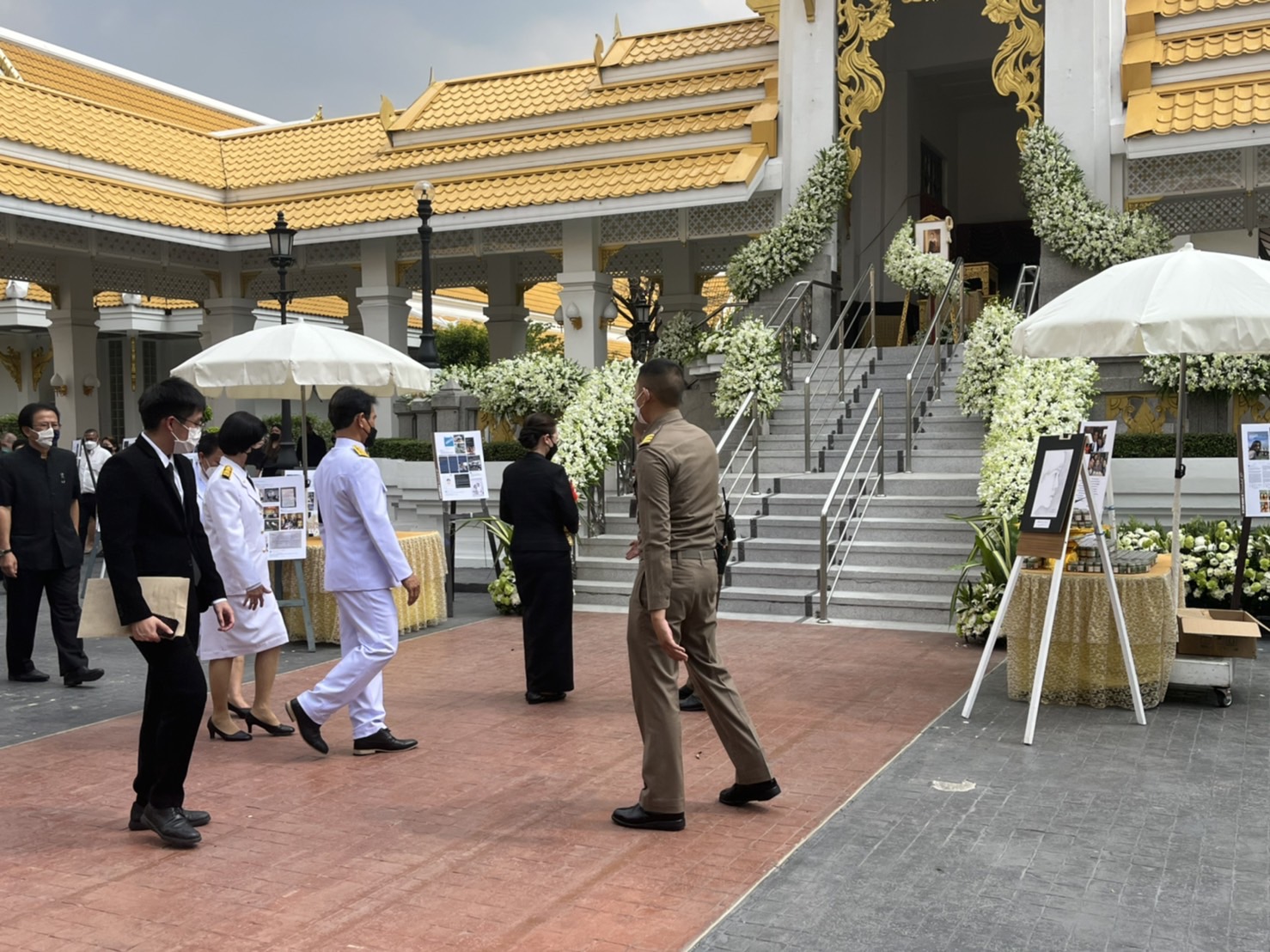 Meanwhile, today is the last day of the funeral of a young doctor hit and killed at the crossing over the past weekend at Wat Phra Sri Mahathat Woramahawihan. Monk Norawit, a police officer who was the driver of the vehicle that hit and killed the doctor, and his ordained father also were present at the ceremony at 2:00 PM. Norawit would be disrobed immediately after the end of the funeral for legal proceedings at the Bangkok police station.

For more about this accident see below: