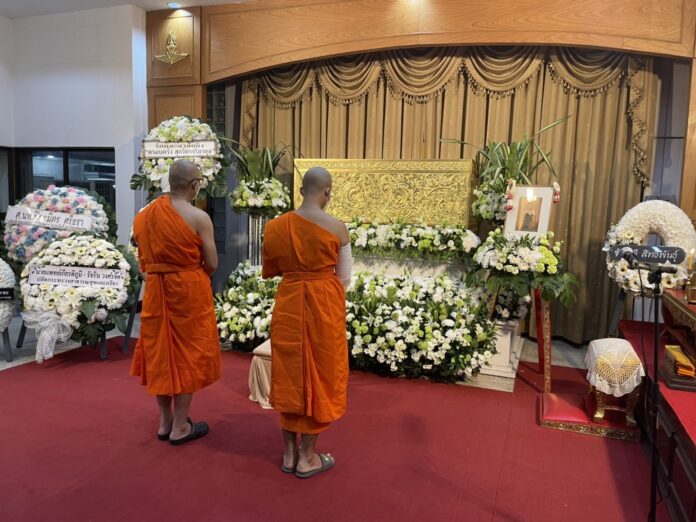 The two arrived at the funeral yesterday evening when the female doctor’s parents, relatives, friends, and acquaintances came to pay their respects to the deceased.

Monk Norawit, who rode a big bike and caused the fatal accident, and Monk Nikhom, who was Norawit’s father, had also arrived after being ordained to, according to them, pay their deepest grief and sorrow for the incident and make merit to Doctor Waraluck.

However, the public now raised a question whether the police officer, who is now a suspect of the crime, had been ordained to delay or even attempt to escape the legal charges. As of today, the abbot of the temple where he was ordained stated that Norawit will still face charges which is not suitable for being a monk and will be disrobed if found guilty.

The accident has driven intense discussion on social media as well as renewed talk around crosswalks and road safety in general in Thailand. 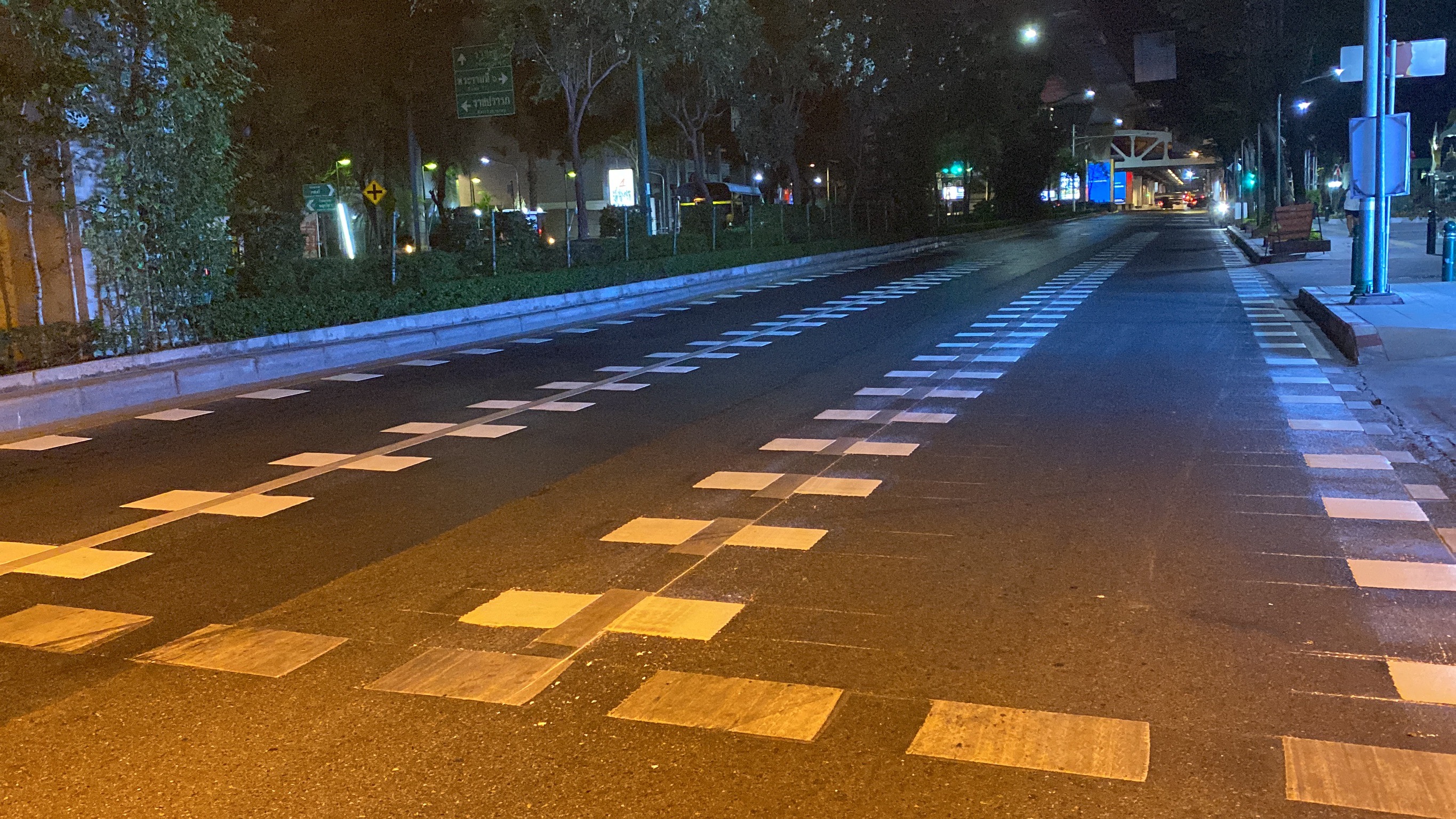 Meanwhile, the Bangkok Metropolitan Administration (BMA) officials last night had drawn fresh road markings about 50 meters before reaching the crosswalk near Bhumirajanagarindra Kidney Institute Hospital, where the fatal accident took place, as a warning sign for all motorists to reduce speed and drive cautiously to prevent road accidents.

Some small flower bouquets were seen placed on the footpath near the crosswalk as condolences to the loss of doctor Waraluck.