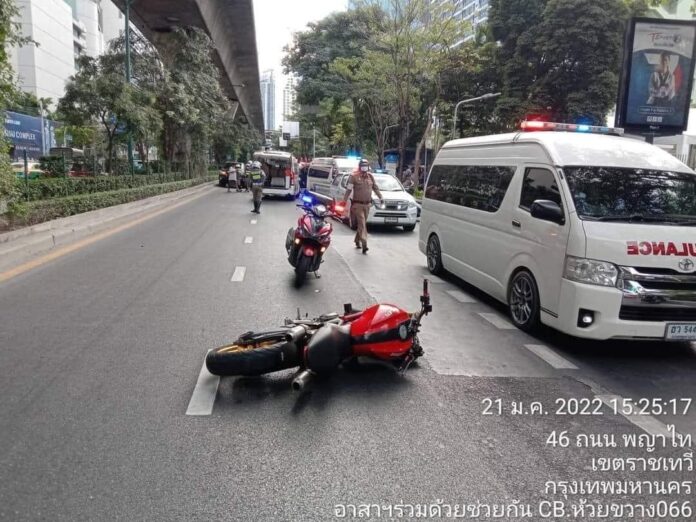 Norawit also expressed his deepest sorrow and guilt for his behavior. He and his father also promised the victim’s family to offer Buddhist ordination today or tomorrow as an expression of regret. However, the process may be delayed as he was currently in the process of legal prosecution.

He stated during an interview with a national TV program this morning: “I went to the funeral every day so far for the victim. I went there to show my responsibility and my deepest regret – everything I did. On the day of the accident at the police station, I bowed and apologized to her father and mother. But both of them were still in grief.”

Norawit and his family have stated they plan to take full responsibility for the accident which caused outrage on social media and has driven renewed discussion around crosswalks in Thailand and enforcement of traffic laws.