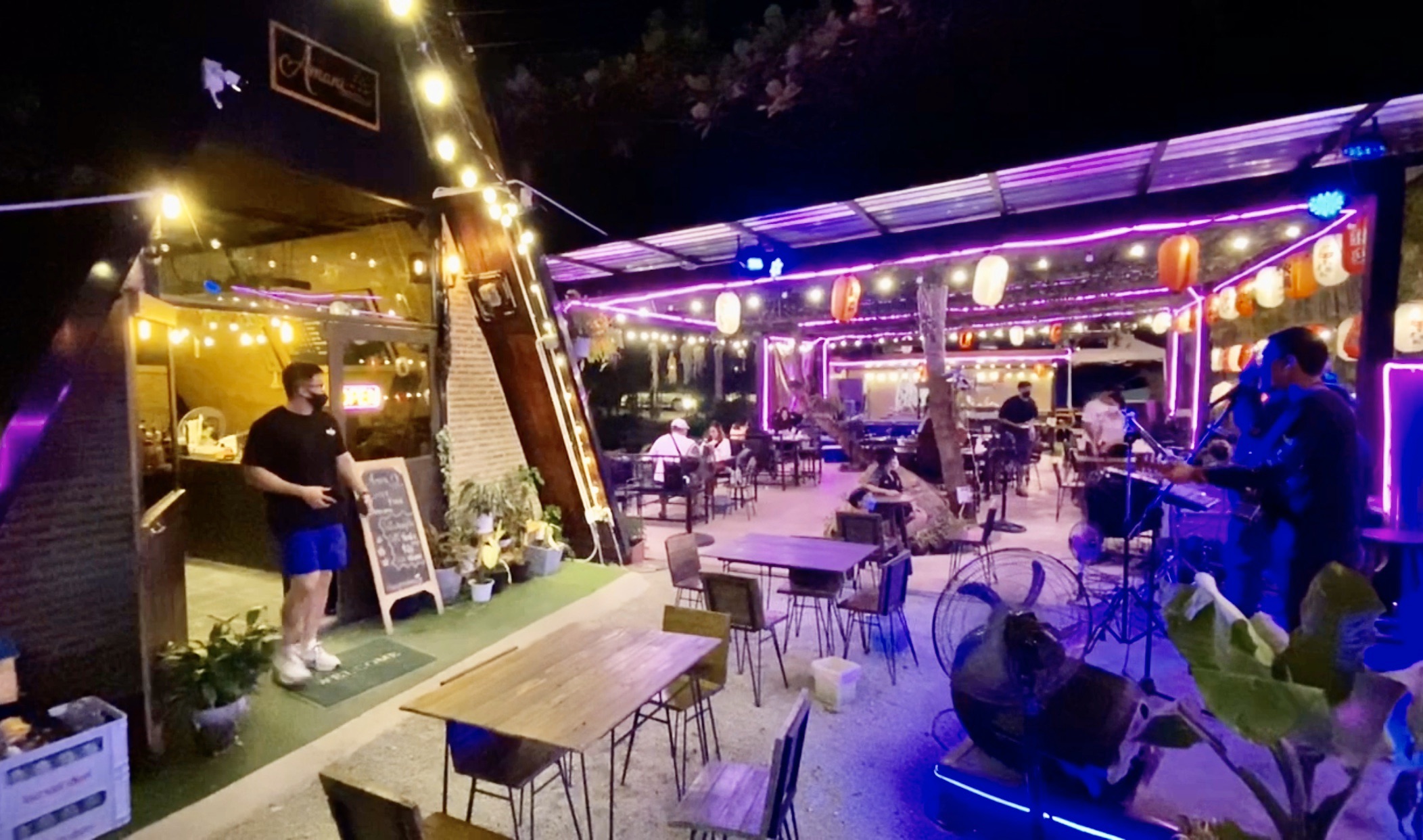 Business operators have rejoiced in Pattaya after alcohol sales and drinks were finally allowed in qualified restaurants yesterday, after an 8-month ban/prohibition due to Covid-19 regulations in Chonburi.

First, if you prefer a video version of this story please see here:

The Chonburi Governor released new orders last night through their Public Relations Facebook page yesterday allowing (December 4th) alcohol sales and drinks which are now allowed in the Chonburi ‘Blue Zone’ areas including Pattaya, Koh Larn, Sattahip, and Banglamung. The orders came only a few hours after a rally on Walking Street by a large group of business owners and tourist associations, although it was not immediately clear if the two were directly connected. Business owners had been putting increasing pressure on the government to lift the ban for over a month.

Last night many restaurants, cafés, and buffet restaurants reopened or allowed the sales of alcohol in Pattaya. Officially, the order only allows SHA (Safety and Health Administration) Plus venues to sell alcohol, which requires over 70 percent of staff to be vaccinated and going through a certification process, meeting many standards, with the Department of Public Health.  However, it is unclear if like Phuket and Bangkok and other “blue” zones if local officials may have “relaxed” enforcement of the rules or will allow venues working through the process, which could take weeks, to open in the meantime.

Officially, bars and nightlife are not on SHA for registration yet and venues have reportedly been told to register as restaurants if they wish to open. Venues will also need to follow the Thai COVID FREE rules, which include measures like hand washing, social distancing, and mask-wearing when not eating or drinking. There is no mention in the legal orders for opening about requiring food purchases with a drink, although this rule could vary from venue to venue and direction from local authorities.

TPN media notes that many reader comments questioned the hours of alcohol sale allowance, from 11:00 AM to 2:00 PM and 5:00 PM to 11:00 PM. The afternoon gap has been in place for quite some time, well before Covid-19, although enforcement of this rule has traditionally been relaxed, especially in Pattaya as a high tourist area. It is unclear how strict this rule will be enforced in the current environment. 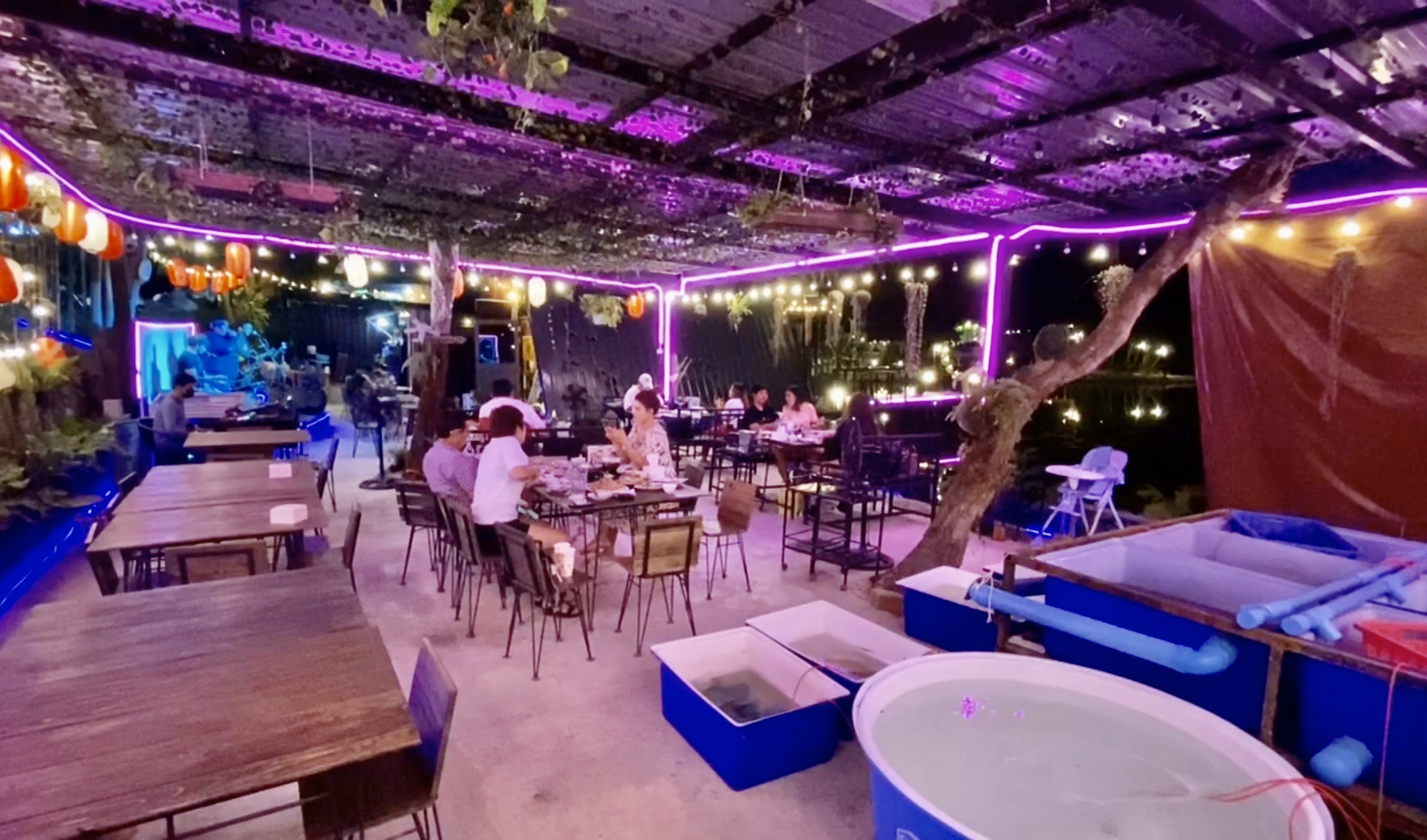 Ms. Amittra Klaidang, a restaurant owner, told The Pattaya News team, “I am very happy after alcohol sales and drinks were allowed in restaurants. The restaurant was closed for many months as I chose not to open without alcohol as it is over 60% of my income and it was difficult to support the business without it. I have debts to pay as well, incurred during the pandemic. Yesterday, we had many customers who came to visit after hearing the alcohol ban was lifted. “Many people like to drink alcohol with meals. I hope that everything is getting better and this is a good first step to further relax pubs, nightclubs, and entertainment which Pattaya relies heavily on for tourism.” 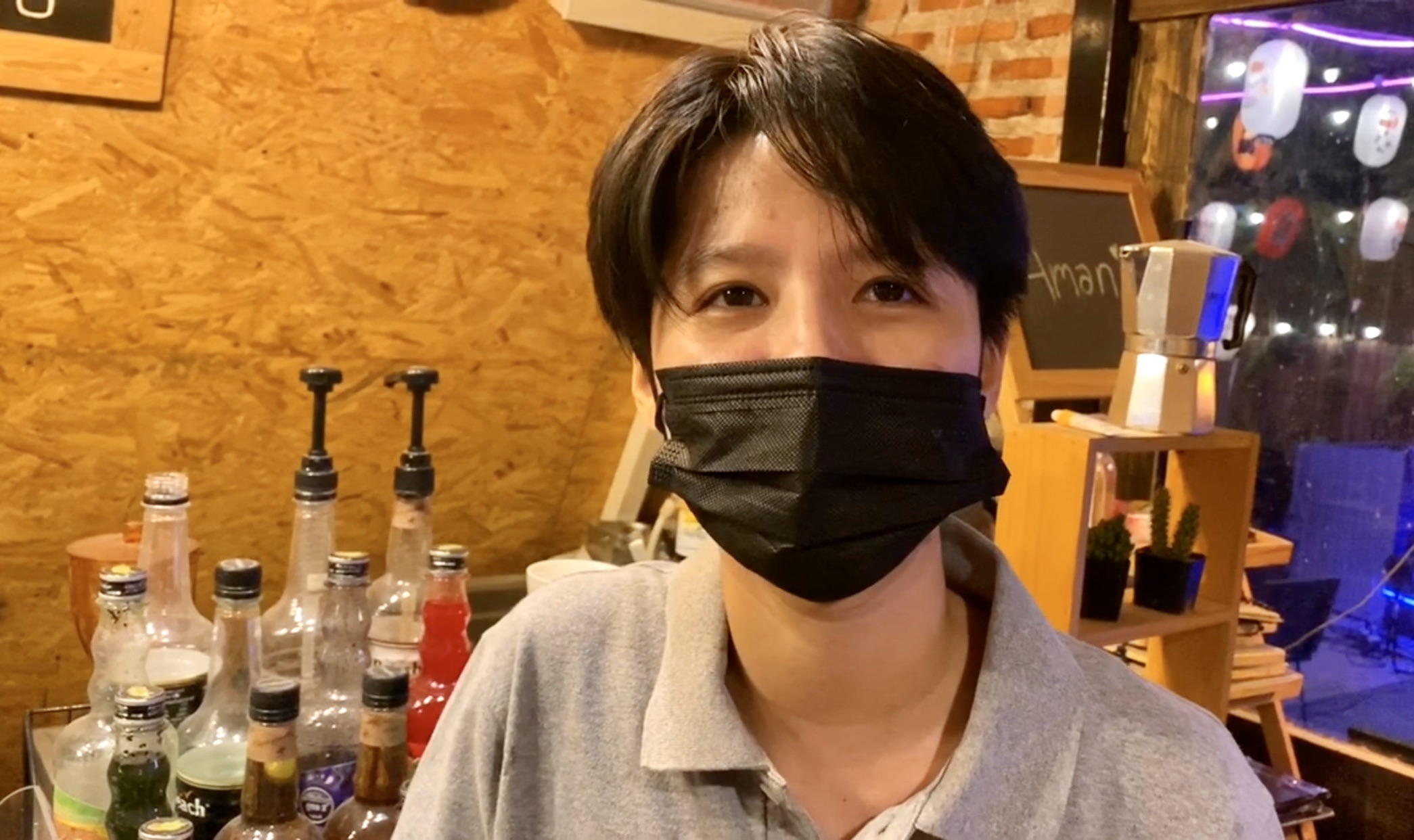 Mr. Wasan Sanguantoikam, a cafe owner, told The Pattaya News, “We have to thank the Chonburi Governor and Pattaya Mayor and everyone involved for allowing alcohol sales and drinks in restaurants. Alcohol and music make people happy and make a significant difference for our business. Without it, we struggled to make a profit or attract customers and we did not have our regular live music as most people don’t want to watch live music without alcohol, at least at our venue.” 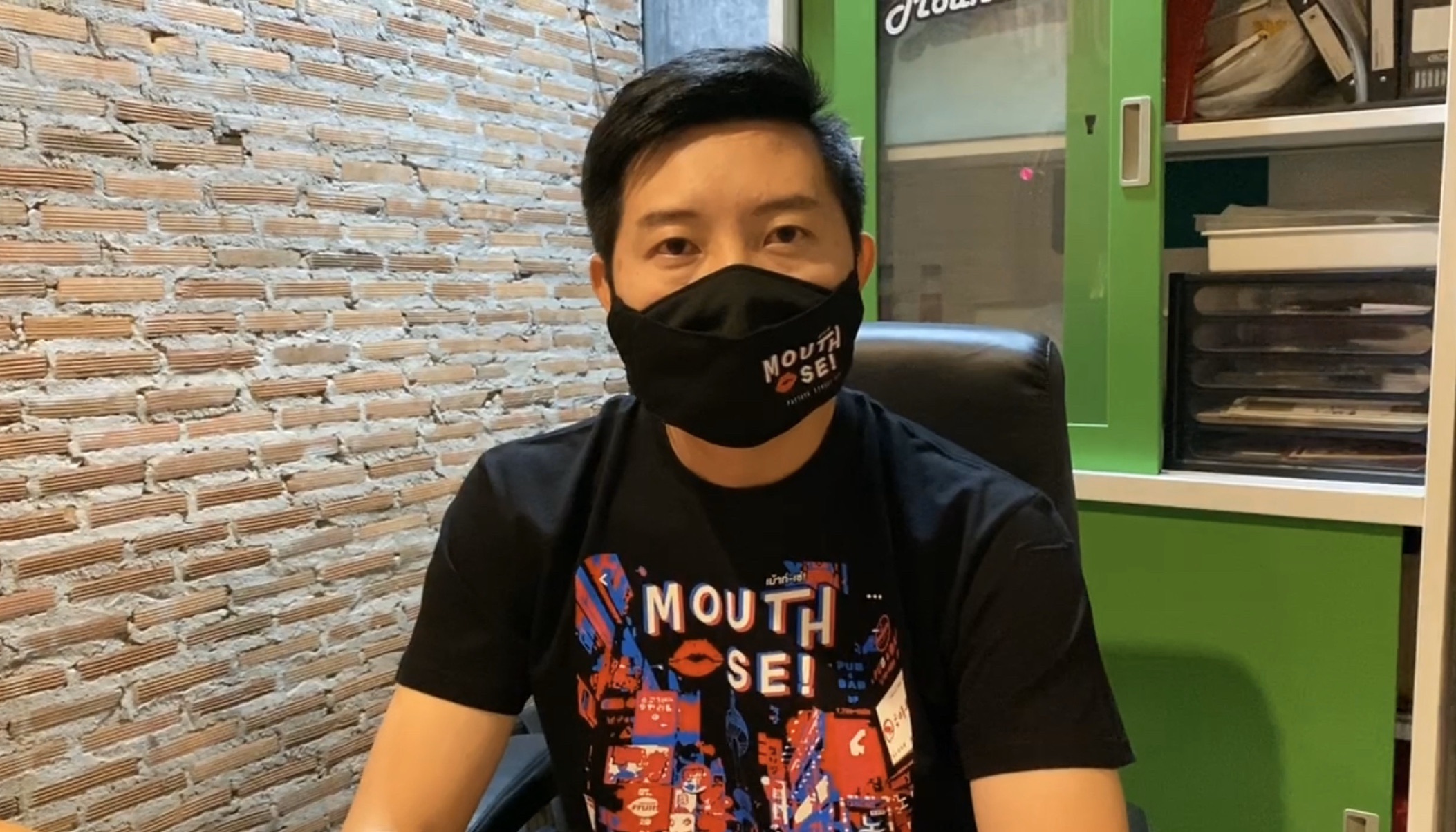 “However we are strictly following ‘SHA Plus’ and ‘Covid Free Setting’ measurements. Our customers are following hygienic measurements as well. We don’t want to have any new Covid -19 clusters.” Wasan concluded.

So what is the next step for Pattaya and tourist zones? That remains to be seen, although leaders have hinted at trying to appeal to the Center for Covid-19 Situation Administration, or CCSA, for permission as a “trial” entertainment area in advance of any national reopening of the nighttime economy, similar to Khao San Road in Bangkok. At least one association of local business owners representing a major nightlife area in Pattaya has proposed the idea of “sealing off” their street to check vaccination status, like Khao San Road, to allow bars and nightlife to open more safely. These are, however, proposals and it is unknown if any of them will be allowed. Officially, the night-time economy nationally will not open until at least mid-January and could be postponed again, according to the Thai Prime Minister, due to concerns about the newest Omicron Covid-19 variant.

As for if regular “bars” or entertainment venues will be allowed to open as “restaurants”, that remains unclear and will, like Phuket and Bangkok, be largely based on the direction of local leaders. Public Health officials have repeatedly stated that what they want venues to be at this time is a restaurant environment, but that doesn’t, in theory, mean having a proper kitchen, restaurant, chefs, or possibly even food, at least full meals. What it does mean is better lit venues, music at reasonable volumes, table service, better spacing between tables and stools, rules that prohibit communal dance areas or karaoke, and limiting interaction between staff and customers. It remains to be seen how strict the enforcement will be locally and business leaders and owners are still working with leadership on this topic.

For now, regardless of whether enforcement is strict for SHA+ only venues or “relaxed” like some other BLUE (Business, Leisure, Ultimate Experience) zones, simply allowing alcohol sales at some venues is a major step forward that business owners have been waiting almost eight months for. And that is something one could raise a drink to.