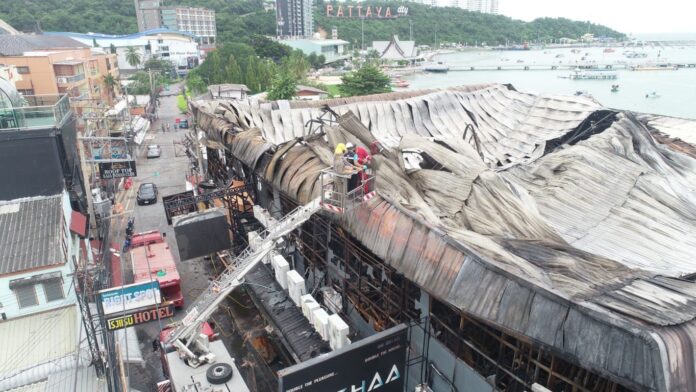 The Pattaya City Mayor inspected the Nashaa nightclub today after a major fire devastated the building on Pattaya Walking Street over the past weekend.

First, a recap of our coverage so far:

A major fire broke out at night on Sunday (September 12th) during mandatory Covid-19 curfew hours at a closed nightclub on Walking Street in Pattaya, causing an estimated millions of baht in damage according to fire officials. Mr. Sonthaya told Pattaya News reporters, “First, we have to say thank you to firefighters and relevant volunteers who quickly helped to control the fire at the nightclub. If it wasn’t for their hard work many other buildings in the Walking Street area could have caught fire, causing much more devastation and destruction. Although entertainment and nightlife are currently closed in Pattaya due to Covid-19, many of these buildings have people living and residing in them still. The quick work of firefighters potentially saved many lives and businesses.” 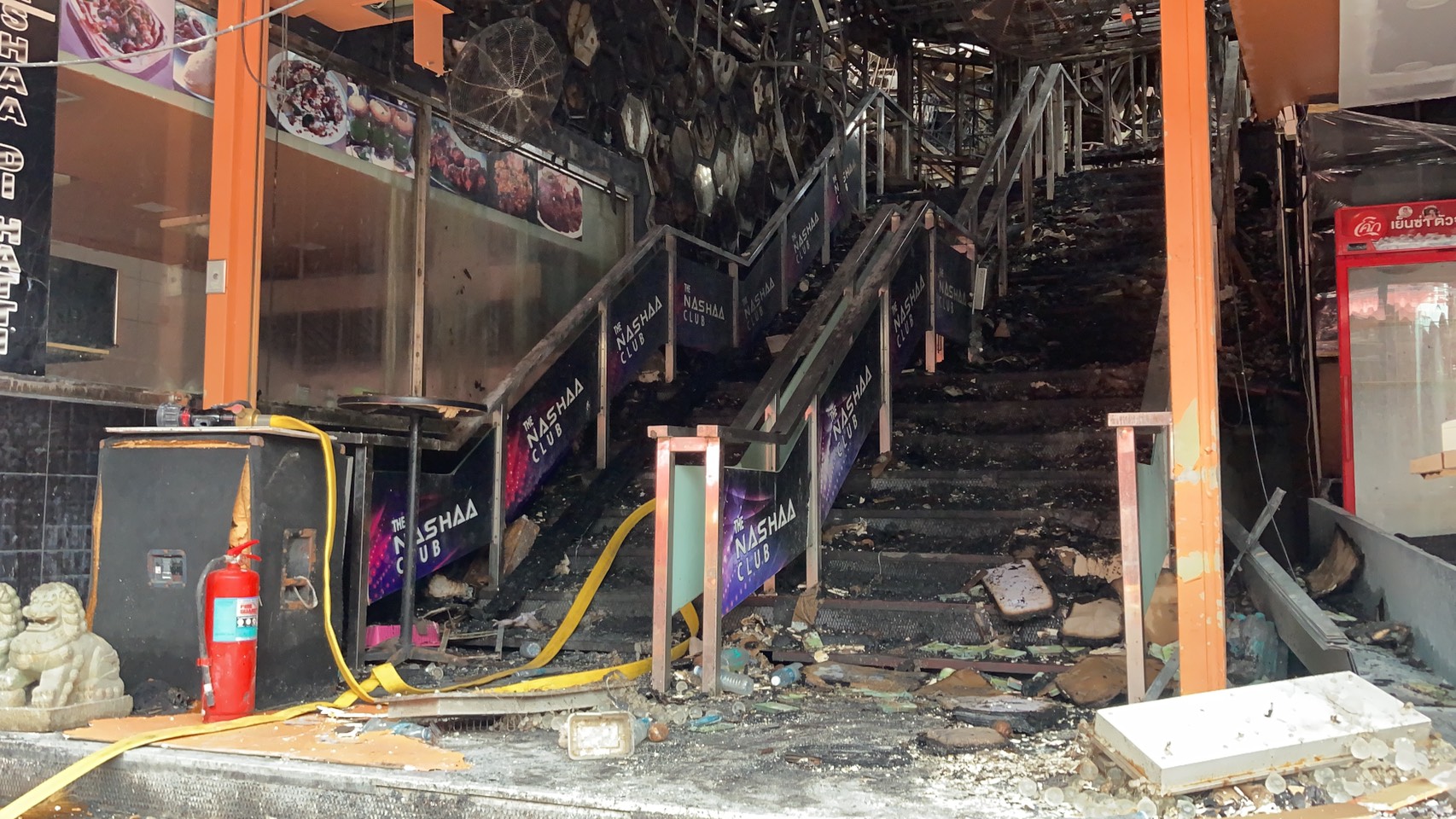 “However, this incident has affected some feelings on local tourism overall and driven many false rumors and speculation on social media about the cause. On the other hand, this incident has shown that we care for everything that has happened here and will come together to recover.” The Mayor continued.

TPN notes that Nashaa nightclub released a statement on their social media asking people not to speculate or raise false gossip or rumors about the cause of the fire until a full investigation had been completed.

“From this fire incident we have also learned that fire crane trucks could not easily reach the fire area because of signs in front of businesses. We have to fix this and this issue has come up before. We will be discussing this further as a city and as part of future plans for Walking Street in terms of large signs extending over the narrow street. We also have identified the issues with power lines and transformers on the street potentially complicating the situation, however, an already ongoing plan to move these cables underground will help resolve this problem.” The Mayor concluded. 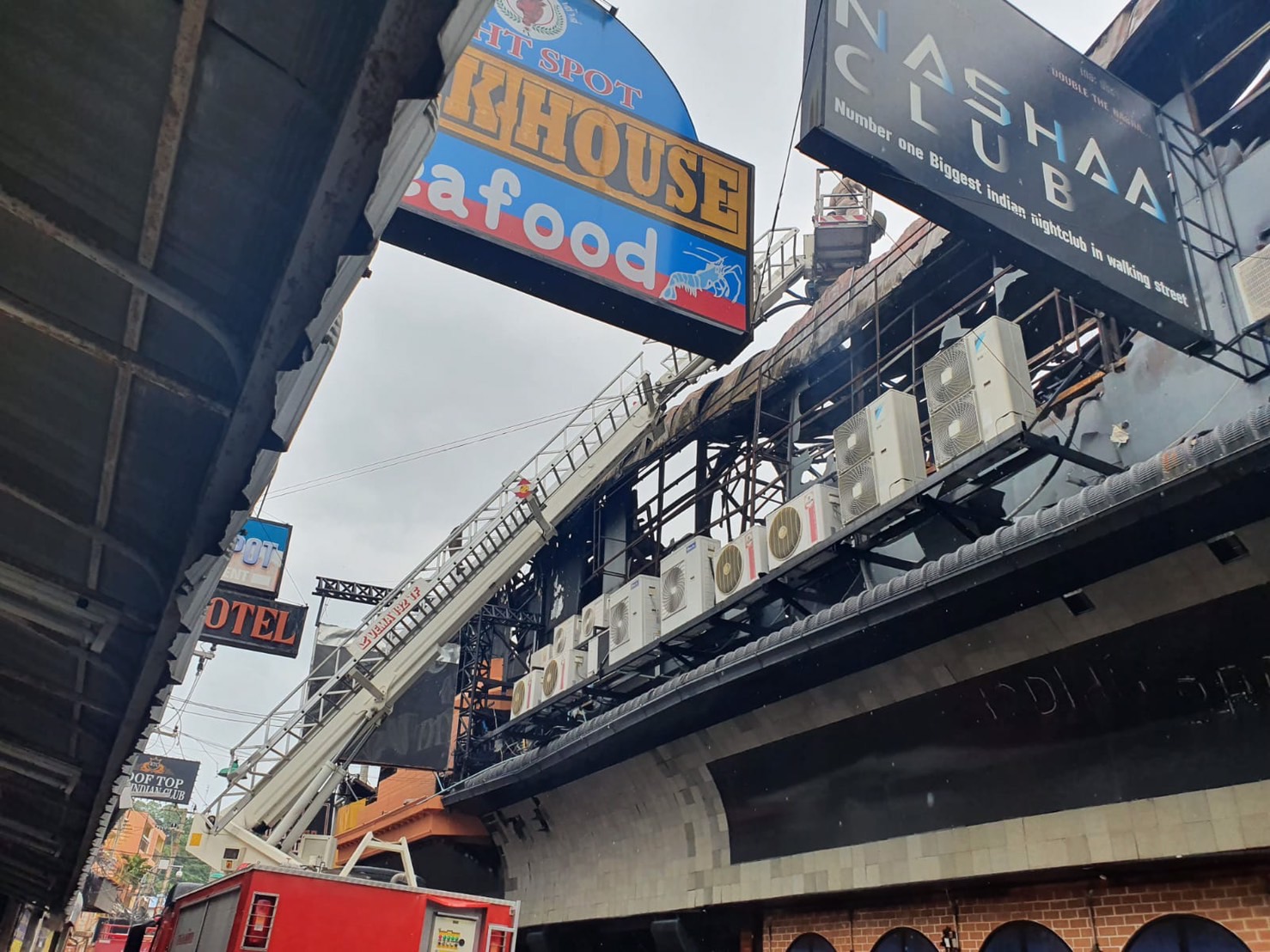 Meanwhile, a team from the Forensic Police led by Major General Tanong Thongpradappet went to the scene and collected more evidence.

Major General Tanong told Pattaya News reporters, “The nightclub staffers have pointed out the area that they believed started the fire. The nightclub staff said they saw the fire originally break out at a storage room that contains alcohol on the second floor.”

TPN media notes that although the nightclub was closed due to Covid-19 precautions, staff, primarily employed as watchmen and security, were on duty when the fire took place. They were the first individuals to report the fire to authorities after failing to put out the blaze with extinguishers. Luckily, nobody was injured or hurt during the inferno. 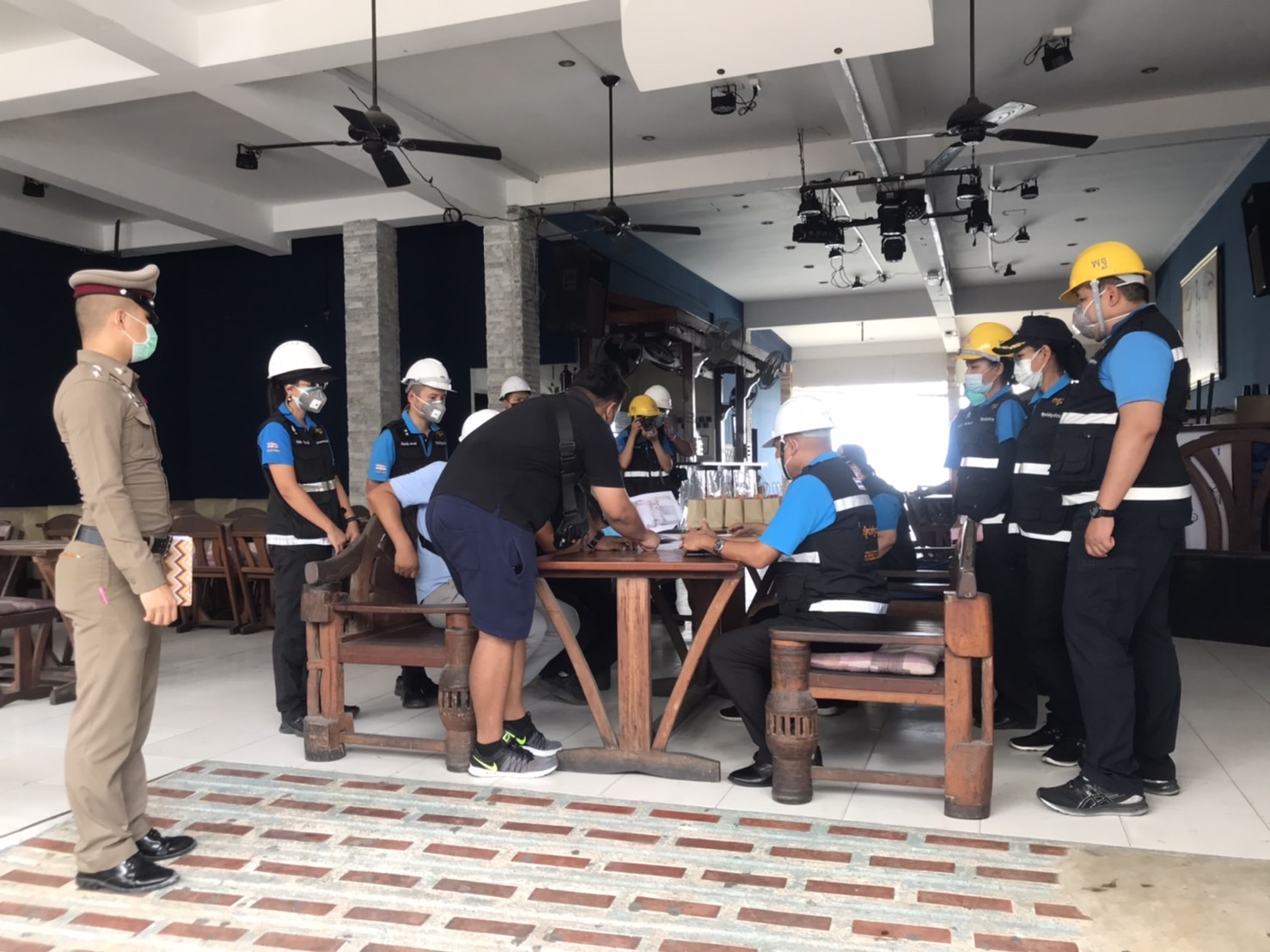 “We will give a full report on the cause of the fire within 15 days, as we have still not determined this and several other parties, including the owner, are closely following the situation. The nightclub owner said they have insurance for the building, however, the exact amount was not released to the public.” Major Tanong concluded.

Meanwhile, the Pattaya Mayor is planning to issue a ban on occupying the premises due to the condition of the building and fear of further collapse, at least temporarily forbidding the owners from any repairs or rebuilding. It was noted by Chonburi officials that, technically, the land facing the sea is disputed under a 1998 decision by the Thai Cabinet in terms of possible encroachment and could cause potential difficulties in terms of allowing any rebuilding or remodeling. 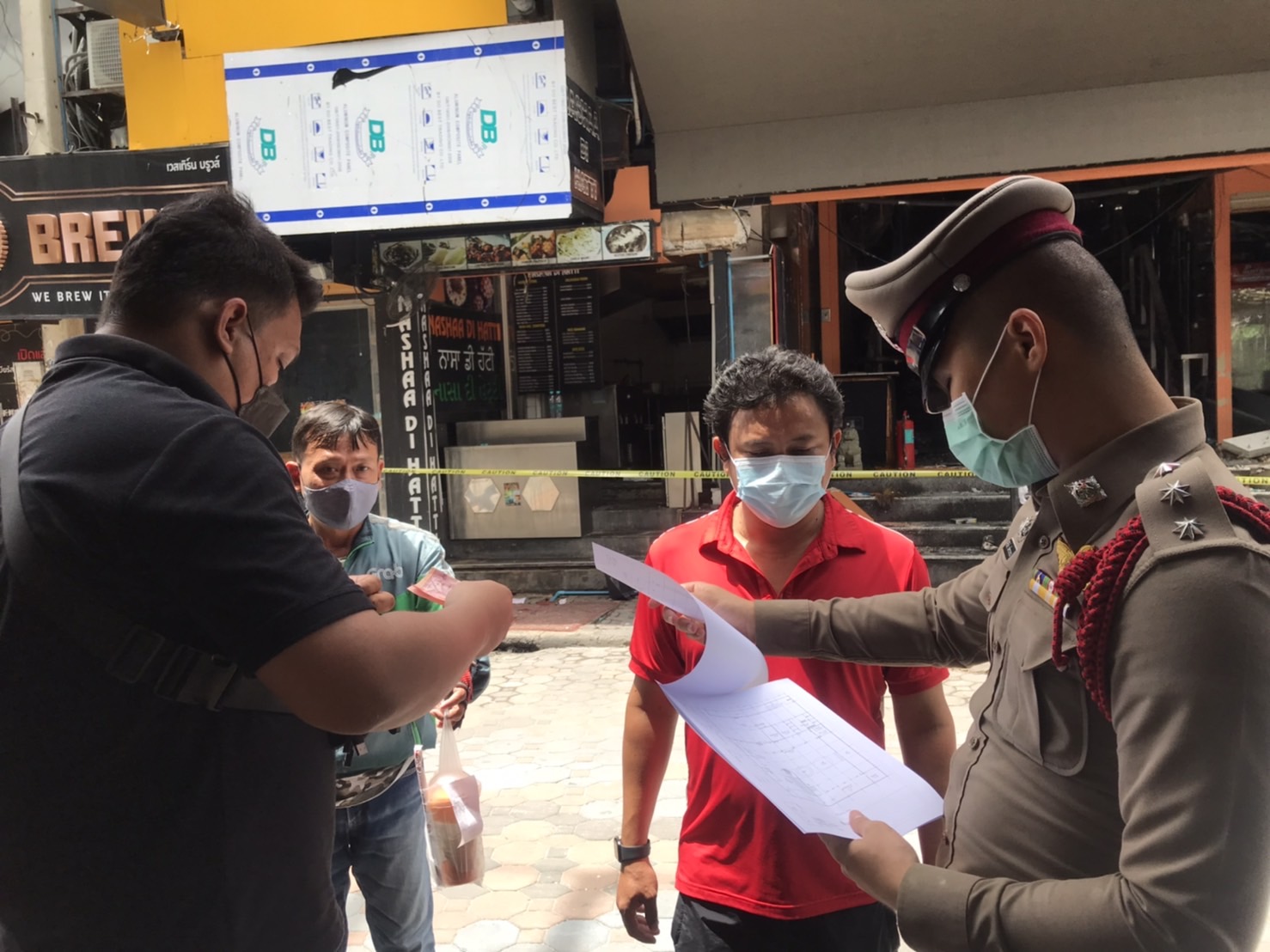