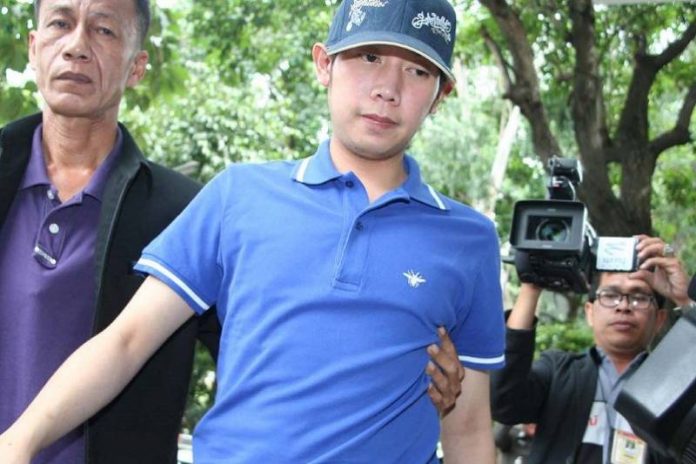 NACC spokesman Niwatchai Kasemmongkol told associated Thai press today that after the Thai cabinet committee had formed the Truth and Law Committee of the Office of Attorney-General (OAG) led by Vicha Mahakun, a former commissioner of the NACC, to reinvestigate the fatal hit-and-run case of the Red Bull heir last September, the committee had now submitted a report to the Board of Directors of the NACC to consider the prosecution against those who were involved with the legal procedures, as claimed by the committee, that eventually led to the non-prosecution order against Vorayut.

“A questioning and investigation will take place to prove the dishonesty of the first investigation. All of the names listed in the reports will be summoned for serious interrogation before the allegations and charges were filed in the following step,” Niwatchai concluded.

Boss had been facing charges of speeding, hit-and-run, and reckless driving causing death. This relates to a 2012 incident in which Boss, driving a black Ferrari, hit a police officer and allegedly fled the scene, dragging the officer for some distance who eventually died. Boss allegedly admitted to driving the vehicle but claimed that the police officer had cut in front of him. The case caused widespread outrage in Thailand amongst many. Boss was allegedly under the influence of alcohol at the time according to reports from the associated press.

Authorities claim they have been searching for Boss, who missed at least eight court appearances, for at least six years. Boss is believed to have fled Thailand overseas and has occasionally been photographed at events in different countries.