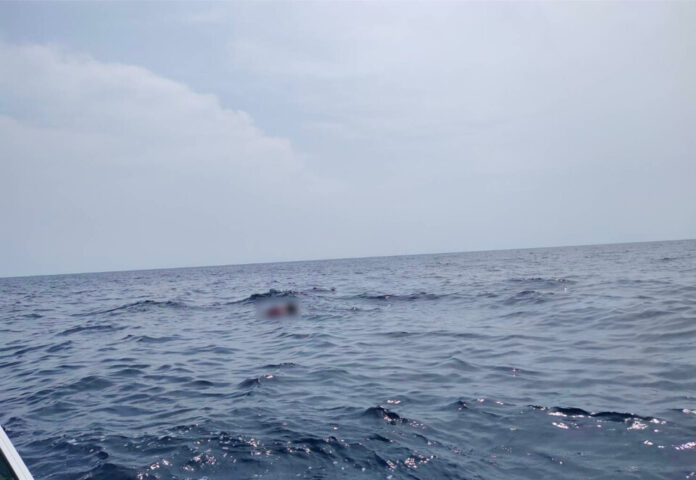 An early morning storm (May 6th) capsized a local fishing boat in Rayong.  One boat crew member was later found dead, one was rescued, and another is still missing in the sea.

Early this morning, (May 6th), the Rayong Port Security Control Center (PSCC) was notified from a distress call on a local fishing boat that had capsized in which three boat crew members were missing East of Samet Island.

The boat had departed from a pier three days ago to find squid with three people before being hit by strong waves triggered by major storms this morning that caused significant property damage in Chonburi and capsized.

Other local fishing boats nearby responded to the distress calls and rescued the boat owner Mr. Wasin Jaroenpanit, 29, who was floating in the sea hanging onto the wreckage of his boat. He was battered by the storm but described as in good condition. Two other boat crew members remained missing and the search intensified. 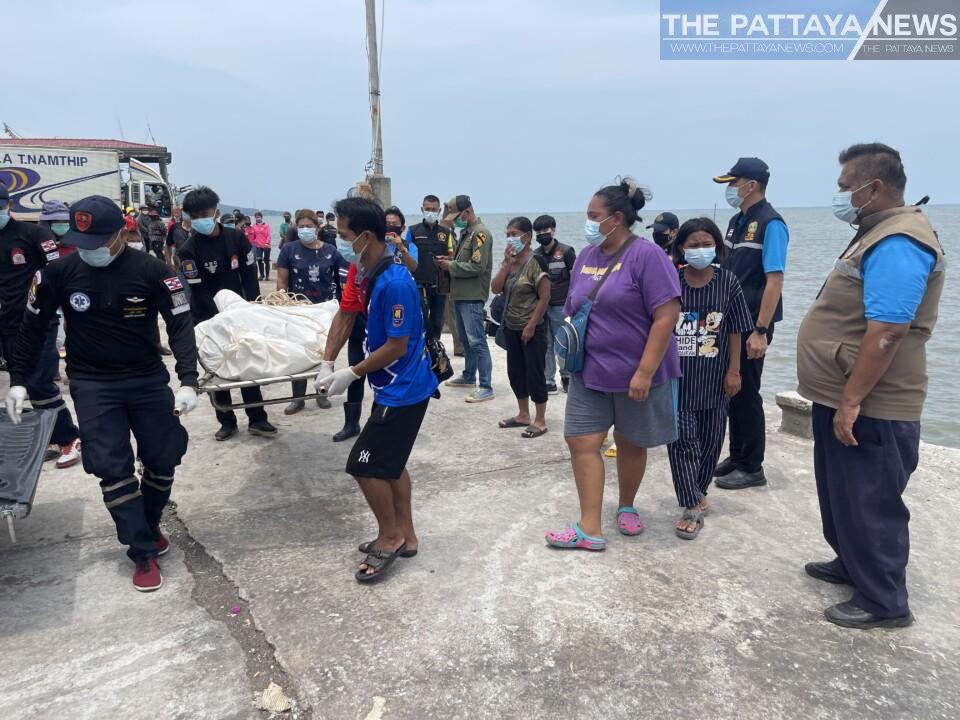 At 10:00 A.M. this morning the body of Mr. Sutha (no last name was given), 21, another boat crew member was found while a third crew member is still missing. The search for the final missing crew member was continuing as of this afternoon and press time.