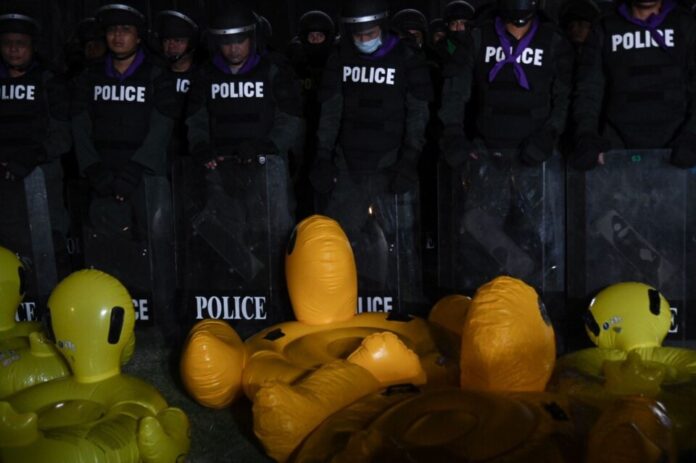 Here is a look at the top NATIONAL stories, chosen by our Pattaya News/TPN National team, from last week, November 23rd to the 29th, with some commentary. They are not in any particular level of importance but are listed in order of date of publication. 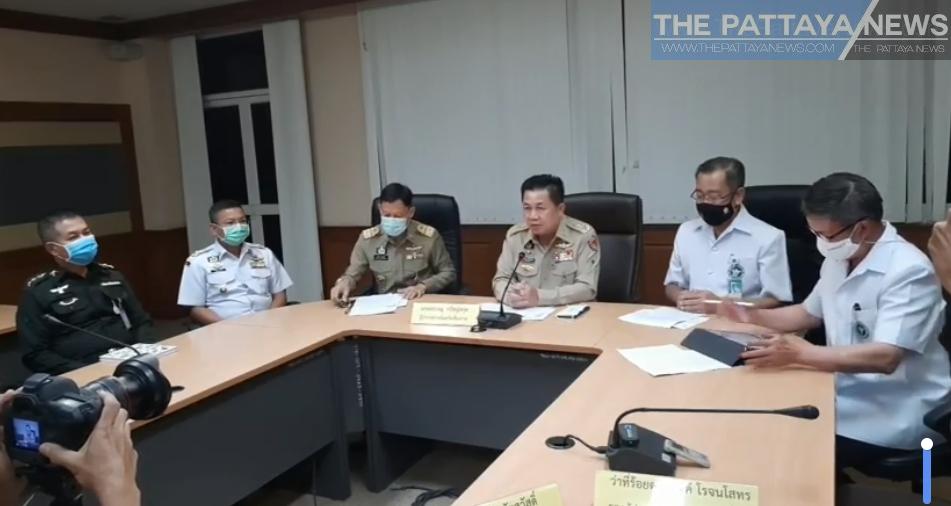 1. Customizing vehicles’ head lights or tail lights can cost motorists up to 50,000 baht in fines, according to the Thailand Department of Land Transport

A hefty fine for modifying vehicle head lights or tail lights has been brought up again by the Land Transport Department, following several complaints received via the department’s hotline. Private cars and taxi-meters with a light modification could face a maximum penalty of 2,000 baht and up to 50,000 baht for public buses and large trucks. Traffic police will also tighten their inspections and will be allowed to charge the violated vehicles at official checkpoints nationwide, according to the department’s request.

Customizing vehicles’ head lights or tail lights can cost motorists up to 50,000 baht in fines, according to the Thailand Department of Land Transport

TAT has proposed a new idea to improve domestic tourism and this time with a creative matchmaker-like travel scheme to attract Thai singles to travel and meet new people. It initially includes a trip where tourists could visit temples and pay preliminary homage and make merit to Buddha Statues, wishing for their one true love. The project will be launched before or during Valentine’s Day of next year. The authority believes that the unique tourism agenda for a selected group of single people will generate Thailand’s tourism revenue and boost the tourism industry in Bangkok and in Thailand during the Covid-19 global pandemic.

The shocking incident occurred shortly after the end of the demonstration at the Siam Commercial Bank (SCB) headquarters last Wednesday night. Two pro-democracy protest guards were shot and are reportedly recovering at a local hospital. It was stated by the Royal Thai Police a day later that the perpetrators were among the protesters’ volunteer guards, caused by infighting between rival vocational schools. However, Pro-democracy protesters have continued to deny this statement, showing what they call evidence online to the contrary and claiming the perpetrators were pro-establishment supporters. According to deputy commissioner Piya Tawichai last Friday, one of the alleged assailants has been identified and the authorities are preparing to file an arrest warrant against the man for illegally possessing and using explosives.

Following an increase in dust pollution, the Thai government has vowed to act against the annual air pollution nationwide based on three measures as well as to appoint a sub-committee to monitor the situation in the risk areas, such as Bangkok and its vicinity and 17 northern provinces. The measures seek to increase the efficiency in area-based management of the problem, prevent and reduce dust pollution at its source, and enhance the efficiency in pollution management.

The latest domestic case of the Covid-19 disease has been found in a 24-year-old woman from Chiang Mai. She reportedly traveled from Myanmar on November 24 with suspicious symptoms but did not go through quarantine, according to the Chiang Mai health officials. She went straight to a nightclub with her friends and stayed over at a friend’s house the next day before reportedly going shopping and watching a movie at a local shopping mall. She was found positive for Covid-19 coronavirus on November 27 and has been in state quarantine since. Meanwhile, two more patients from Chiang Rai were announced this morning with a positive test for the virus and are connected to the Myanmar patient in Chiang Mai. This is considered to be the latest locally transmitted case in Thailand in many weeks.

And that is all for this week. Thank you as always for reading the Pattaya News/TPN News!