A loud explosion and several gunshots were reportedly heard coming from across the Siam Commercial Bank (SCB) headquarters shortly after a pro-democracy protest was called off and demonstrators were leaving the scene yesterday, November 25 at around 10:00 PM.

Two protest guards, who were believed to be vocational students, were shot by unidentified assailants. One of them was reportedly injured on his abdomen. They were rushed to a local hospital under the medical supervision of pro-democracy doctor Tosaporn Sererak. 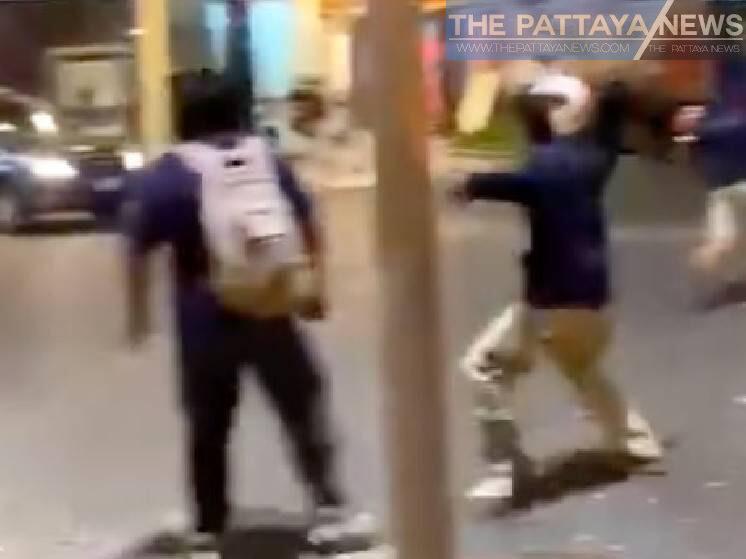 A Facebook Live from a social media news agency, The Standard, full credit to them, captured a moment when a suspicious man, wearing dark clothes with a white motorcycle helmet, was seen throwing what is believed to be a firecracker near the protest site before a loud bang was vividly heard in the Livestream.

Later, pipe bomb debris and handgun bullets were discovered at the protest site. One of the suspects was reportedly caught by a group of volunteer guards while the other had reportedly managed to flee the scene, according to local media. The captured suspect was taken to a local police station while forensic police arrived at the scene to investigate. 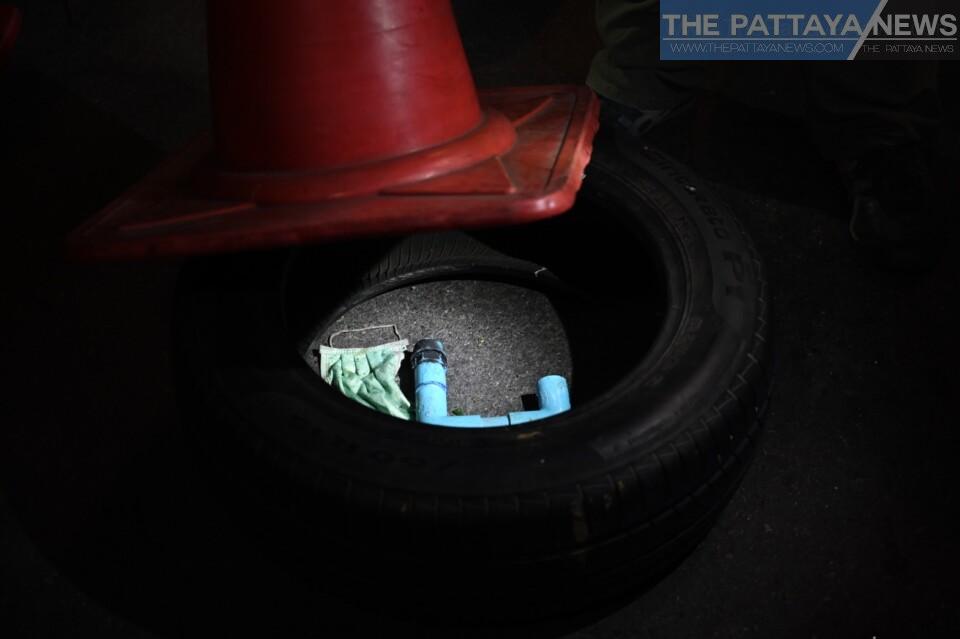 The statement said: “The perpetrators were believed to have discreetly joined the protest throughout the evening, waiting for the moment to cause a scene. They were not our members and it is best to have their identities exposed when subjected to legal proceedings.” 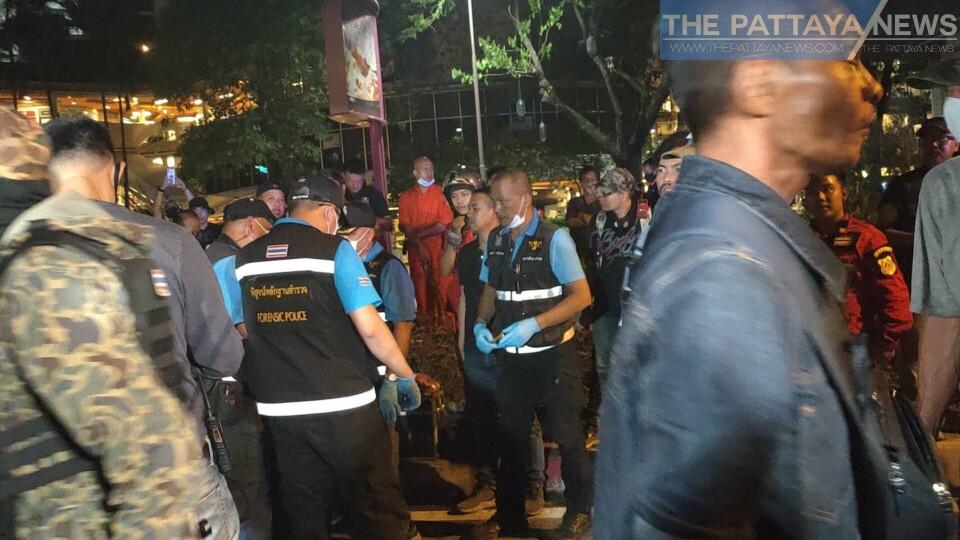 Police, howver, disagreed with this statement. On the contrary, Deputy Metropolitan Police Bureau commissioner Piya Tawichai told the press this morning, November 26, that the shooting and explosion were caused by infighting among the protesters’ volunteer guards, not from any outsiders, law enforcement, opposition groups and/or provocateurs.

According to the deputy commissioner, the authorities had investigated at least three witnesses at the scene, stating that there was an altercation between groups of protest guards since they were at the SCB headquarters. It eventually led to a fight and shooting after the protest. Authorities noted that violence between vocational students was not uncommon in the past, especially between rival schools. 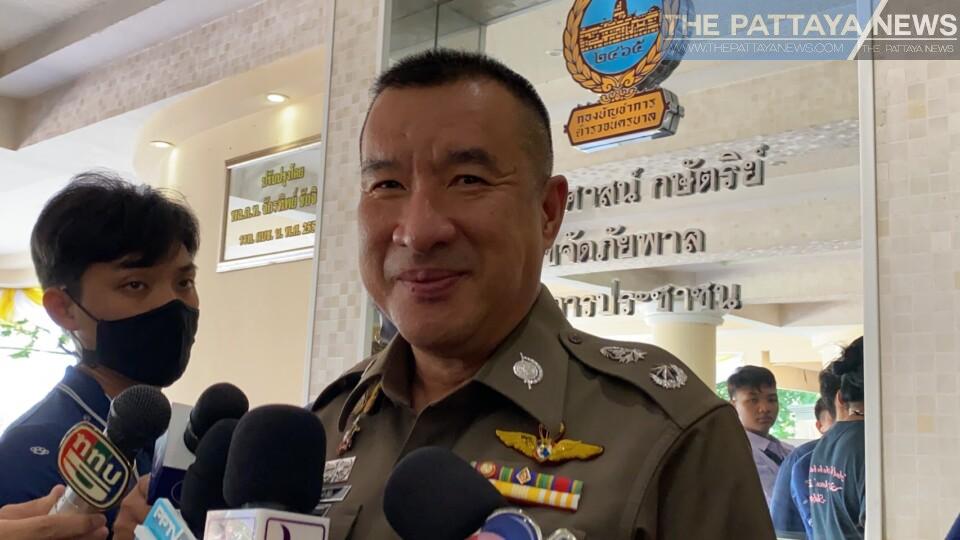 The initial investigation, according to Piya, reportedly revealed that one side of the guards is from Vocational Minburi Polytechnic and the wounded are from longtime rival Pathumthani Vocation. Both are volunteers’ guards who are working together at the protest, according to authorities.

Piya stated to the press: “The police had examined the CCTV footage and clips from reporters and residents around the area, revealing that the two groups of attackers were both guard groups of the People’s Party. They were arguing about tasks at the SCB headquarters. There were no other groups hiding to commit provocative actions in any way and law enforcement was not involved in this incident.”

Meanwhile, police from Phaholyothin Police Station later announced that a .38 caliber found at the scene last night was not registered. A team of police inspectors is currently under investigation to identify the weapon’s owner and whether he was related to the man caught in the Livestream throwing a firecracker.

Both of the injured men are not able to be questioned at the moment as one of them is suffering from a concussion and the other is recovering from abdomen surgery, police from the Phaholyothin Police Station added.

Pro-Democracy protesters, meanwhile, stand by their statements that the individuals who caused the problem were not protest guards.