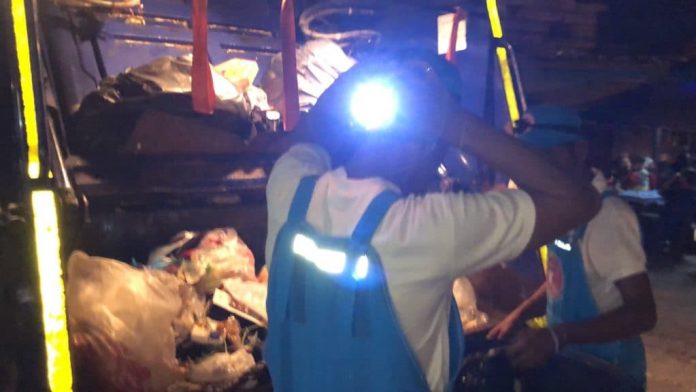 Garbage men in Pattaya are now wearing Mario Brothers style uniforms with flashing lights while they are collecting trash. 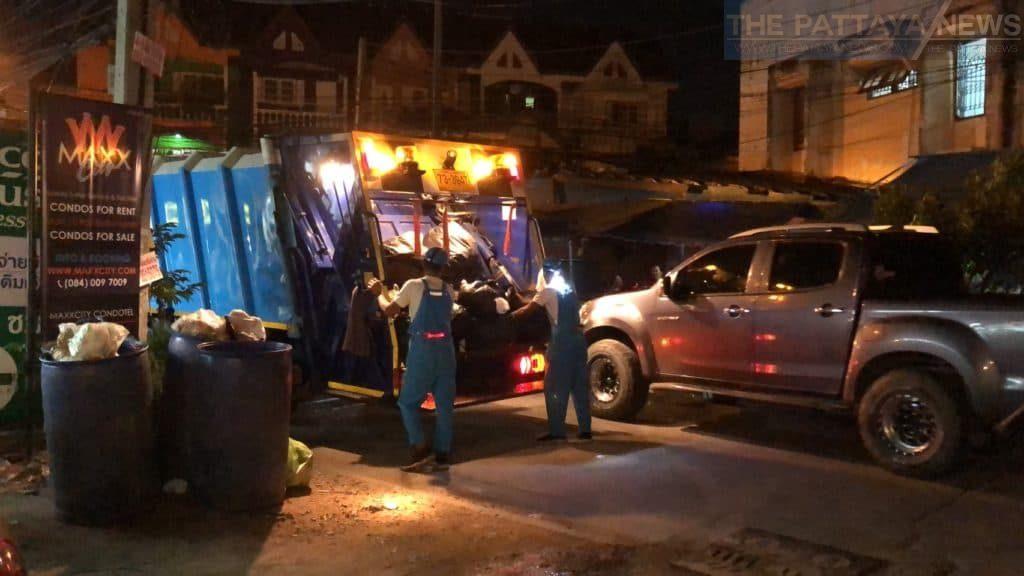 This uniform change has come after many accidents involving garbage men who were collecting trash in Pattaya. In two recent accidents, linked below, Two garbage men lost limbs in the space of a single week in Pattaya.

Garbage men are now wearing Mario Brothers style uniforms which have flashing lights on them. Small light bulbs are on the uniforms on their heads, back, and waist.

This is to improve overall safety for them. Tourists that have seen the uniforms in person also were impressed with the design and said they gave character to the local Garbage Men.

Pattaya also recently won an award for the quality of its garbage collection and waste management in the city for the first time in many years. The award was given by the Thai government.