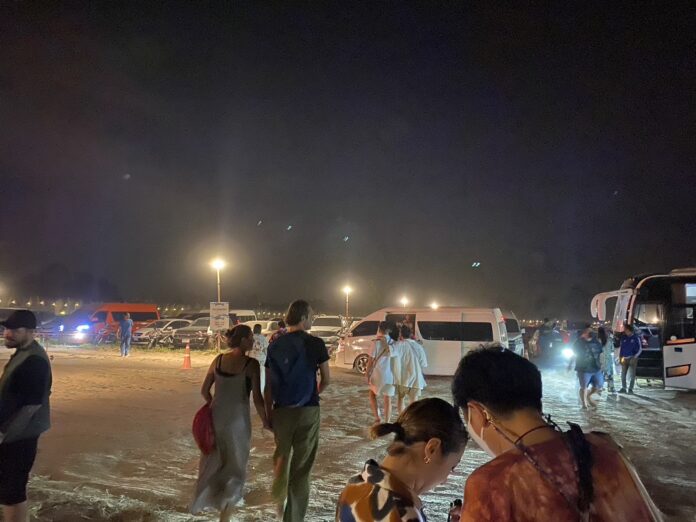 Two foreigners were found unconscious during the Wonderfruit Festival in the greater Pattaya area and they were later pronounced dead.

The Wonderfruit Festival was held on December 15th to December 18th, 2022 in Banglamung. 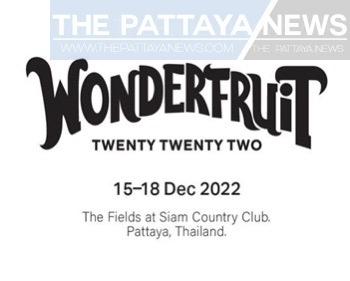 The Nongprue Police Chief Colonel Damrong Eiampairoj told The Pattaya News that they were notified that two male foreigners were transferred from the festival to nearby hospitals after they were found by other revelers unconscious overnight on December 17th.

Mr. Gulaume Nathan Wyss, 41, or DJ Boogie G, a Swiss national, and Mr. Kimo Rusna, 39, Indonesian, were later pronounced dead at hospitals at 5:00 A.M. and 3:00 A.M. on December 17th. There were no signs of a physical confrontation or wounds. 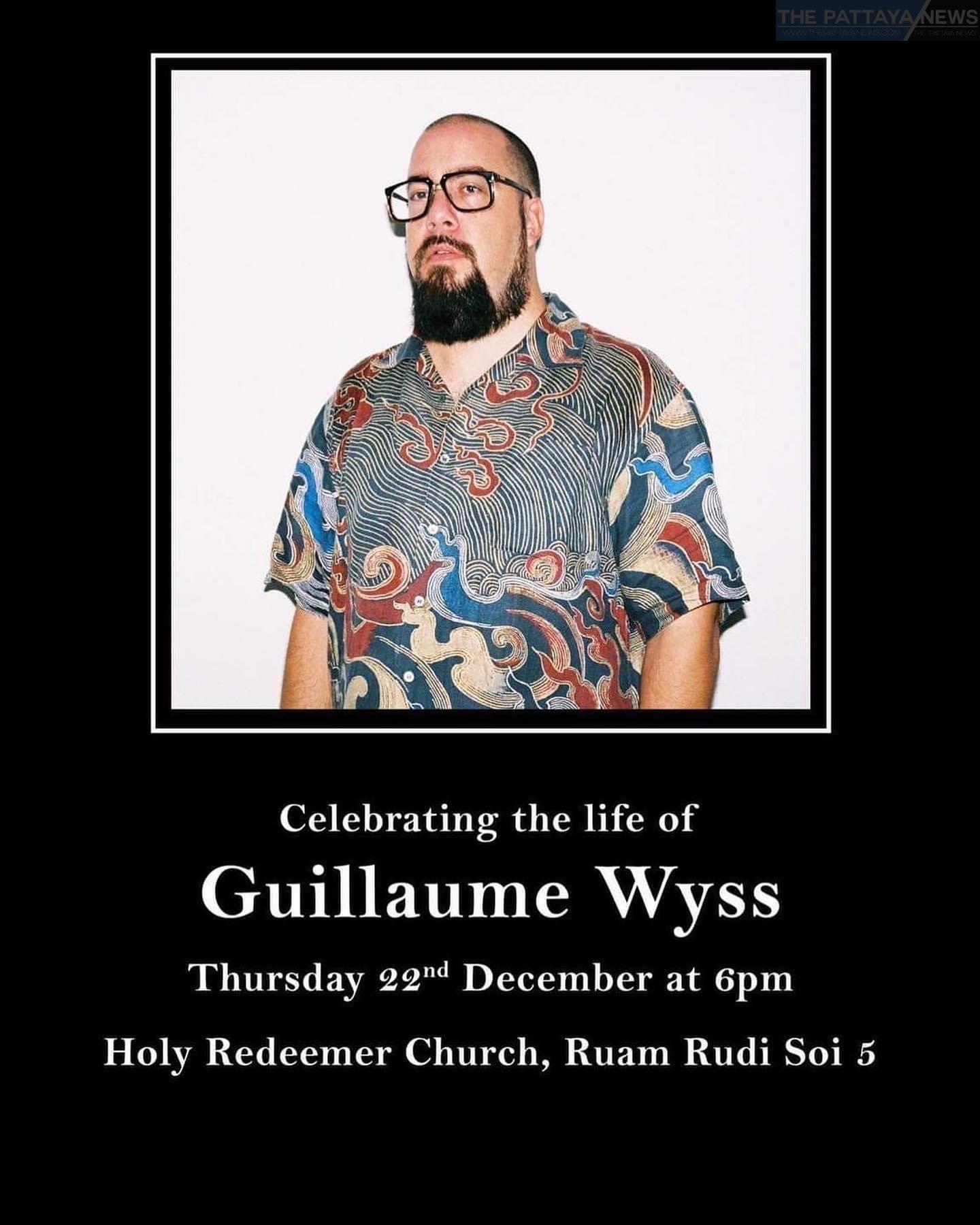 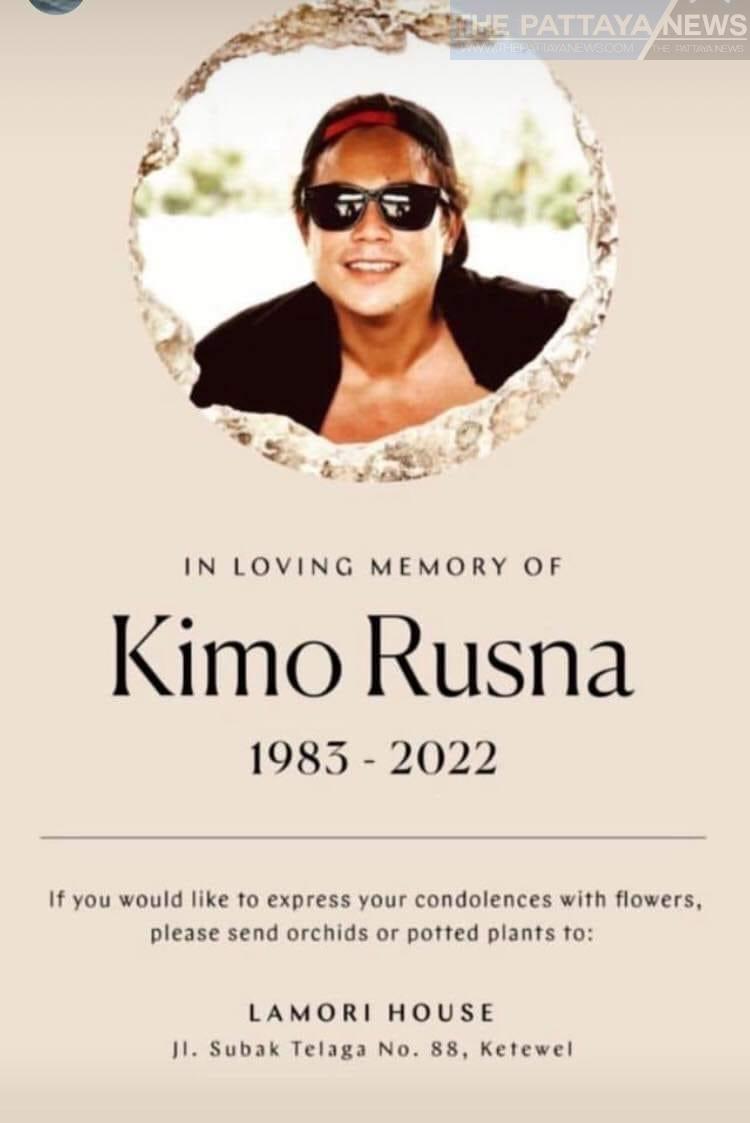 Doctors identified their cause of deaths as a result of sudden heart failure. Autopsies are being conducted to see what they may have drunk or eaten before and were not available as of press time.

The Wonderfruit Official Account has posted on their website https://wonderfruit.co/ to give condolences to both of them. 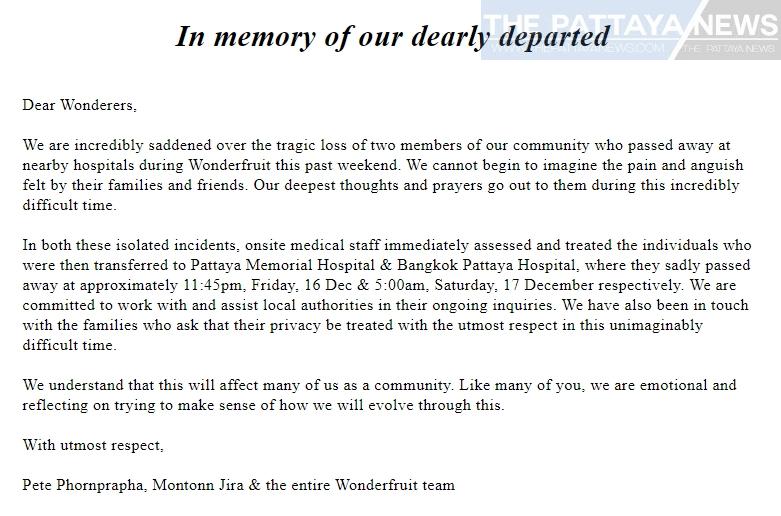 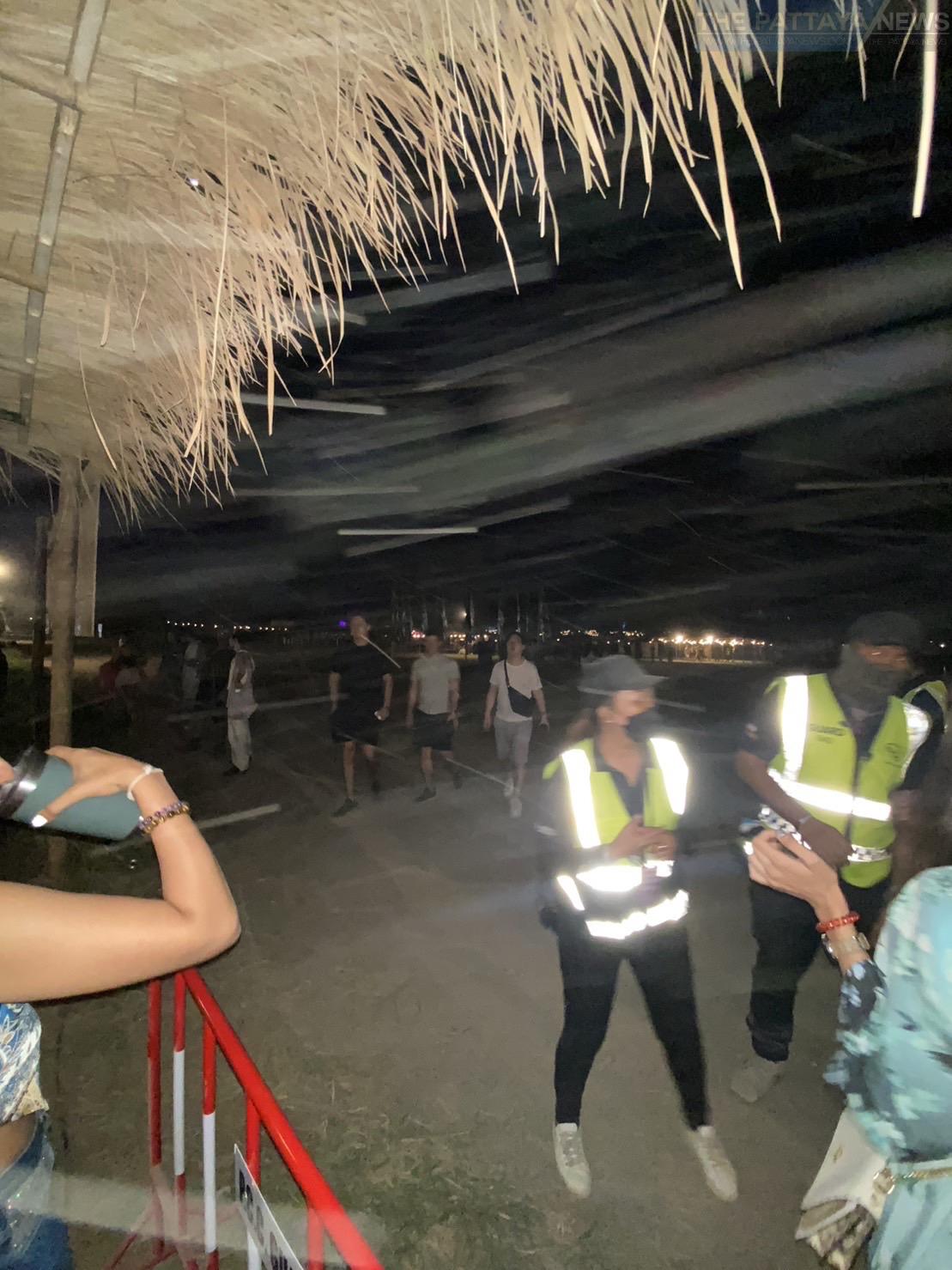 Pattaya City Mayor Poramese Ngampiches told The Pattaya News that the festival was held by private operators outside the proper Pattaya area jurisdiction in Nongprue and was not a government event. As a result, Pattaya City is not involved, accountable for, or responsible for the deaths, incidents, and issues.

However, any incident that happens at events held by Pattaya City or in the Pattaya area can be complained about directly to the mayor.