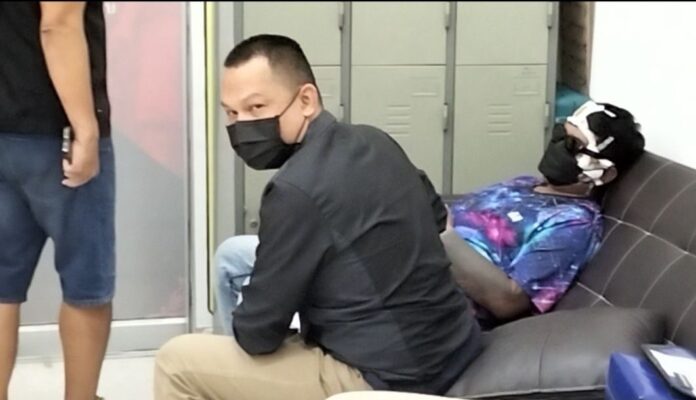 An ex-conscript suspect who allegedly shot his neighbor in the head and injured another man in a dispute over a land sale surrendered to the police after one day of escaping. The suspect claimed he was infuriated because the victims bashed his face with a rod.

Two men were shot and injured by an ex-conscript over a land sale dispute in Chonburi’s Banglamung district, an eyewitness said. One sustained a gunshot to his head and was in a life-or-death situation.

Yesterday, December 22nd, local media interviewed the daughter of one of the victims, Maprang (alias), about the dispute between the suspect and her father. She said the suspect, Mr. Akanee Sakaeo, had been arguing with her father for a long time over aspects related to a land sale that he had purchased from her father for 980,000 Baht in 2021.

Her dad, who was also injured by Akanee, had a problem with transferring the land to the suspect. The delay frustrated the suspect and prompted a feud that lasted even after the land was successfully transferred to him, Maprang claimed.

“Every time the suspect was drunk, he always brought up this old and now resolved issue and unreasonably argued with my dad,” Maprang told local media. 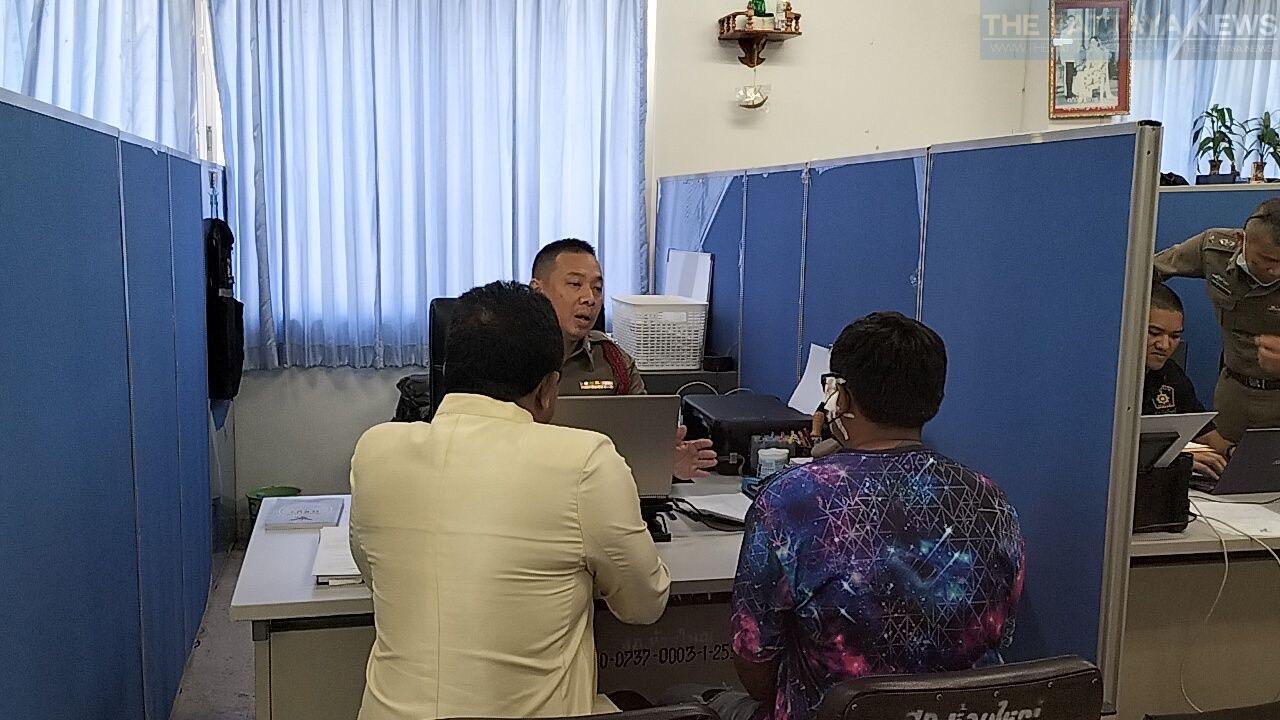 An eyewitness to the shooting, Mr. Sanong Hok-on, 54, told The Pattaya News that Akanee was heavily intoxicated during the incident. He also said he would pursue legal action against him to the full extent of the law, even though all injured victims who are also his relatives were now safe at the hospital.

Yesterday, December 22nd, 2022, at noon, 30-year-old Akanee turned himself into the Huay Yai police. With his swollen face wrapped with a bandage, the suspect reportedly admitted that he shot the victims because he was hit by a rod first and felt it was self defense. 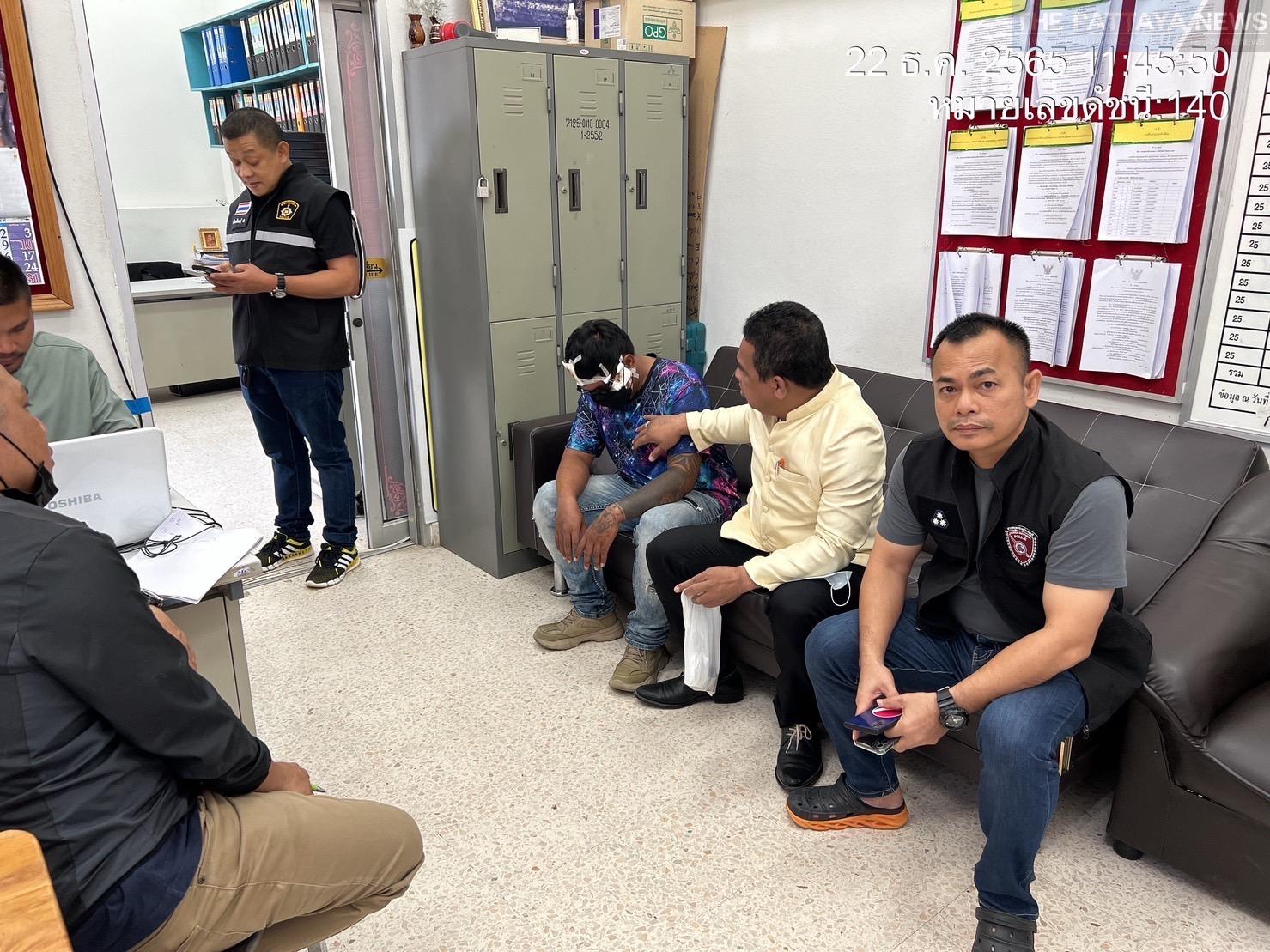 Akanee, who also still seemed intoxicated according to the police, added that he threw his gun away and forgot where it was. The gun was a modified blank gun that he bought from an online shop for 6,000 Baht. The suspect only mentioned he shot the victims in self-defense and nothing about the land sale.