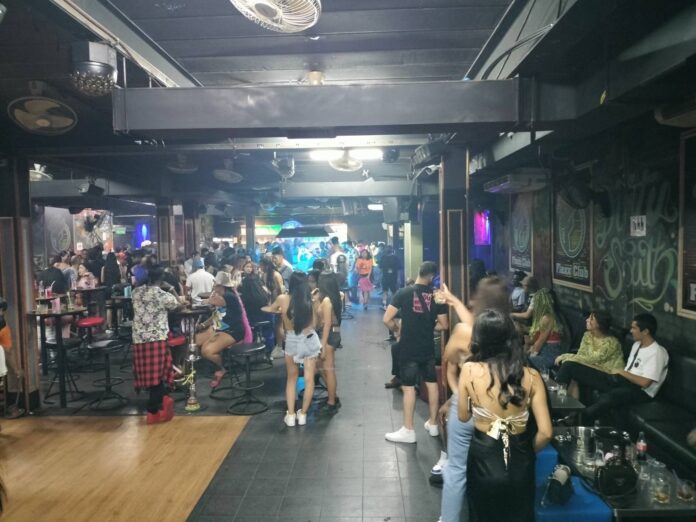 Police raided a nightclub on Pattaya Walking Street after allegedly being open past the legal closing time of 2:00 A.M. and selling baraku, also known as shisha or hookah, which is illegal in Thailand.

A team from the Pattaya City Police and the Chonburi Provincial Police raided ‘Flexx Club’ on Pattaya Walking Street in South Pattaya early this morning around 3:00 A.M. (December 3rd).

The Chonburi Provincial Police Deputy Commander Colonel Jakkapan Kittisiriphonkun told the Pattaya News “More than 150 Thais and foreigners were found drinking and dancing in the nightclub. Some of them were using baraku, which is illegal in Thailand to help keep people healthy as the pipes and smoke can cause lung issues. Foreigner’s passports and Thai ID cards were checked.”

“The nightclub manager, who we have not identified to the press at this time, was taken to the Pattaya Police Station for an interview and discussion. We have seized 16 sets of baraku. The manager is facing charges of opening an entertainment venue past the legal time of 2:00 A.M., selling alcohol past the legal time, and illegally selling baraku.” 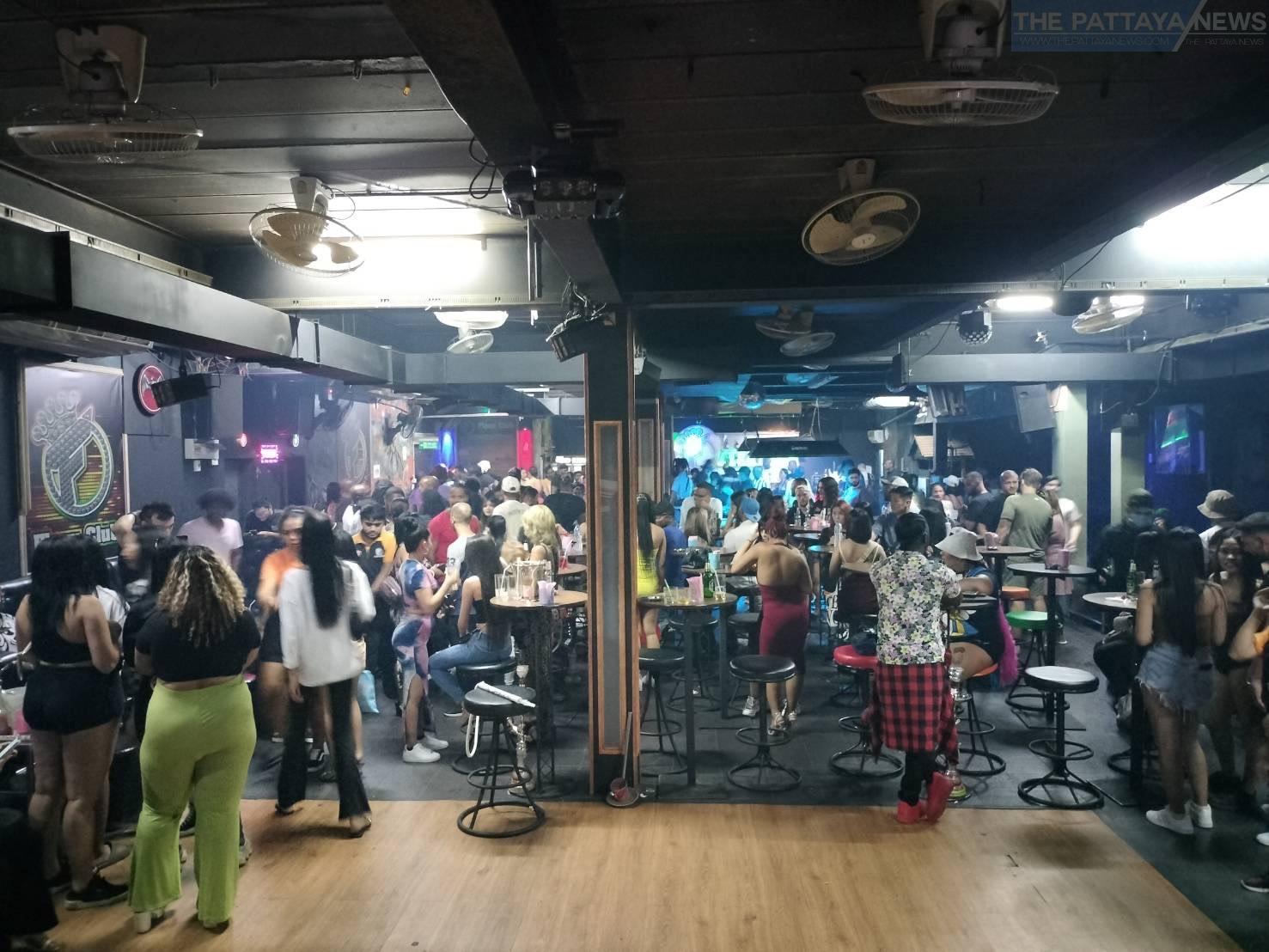 The nightclub was raided before back in July. Pattaya City Police together with Law Enforcement Officers from the Narcotics Control Board (ONCB) conducted a raid at the entertainment venue ‘Flexx Club’ on Walking Street on July 24th, 2022.