Today, November 8th, marks the Loy Krathong Festival in Thailand where people will gather in the evening to float flower and banana leave baskets nationwide.

Loy Krathong falls on the night of the full moon of the twelfth lunar month (usually in mid-November).

People will gather at waterways to float their candle-lit Krathong to float away any negativity and misfortune away on their Krathong as well as to apologize to the Goddess of Water for spilling waste throughout the year.

People are urged to make their Krathongs from natural materials or food that fish can eat. For those who come in groups to float their Krathong they are encouraged to share a Krathong in order to decrease waste.

Police and law enforcement officers will ensure safety at Loy Krathong events. Almost every local government organization is providing places to float Krathongs while some are holding Loy Krathong festivals. 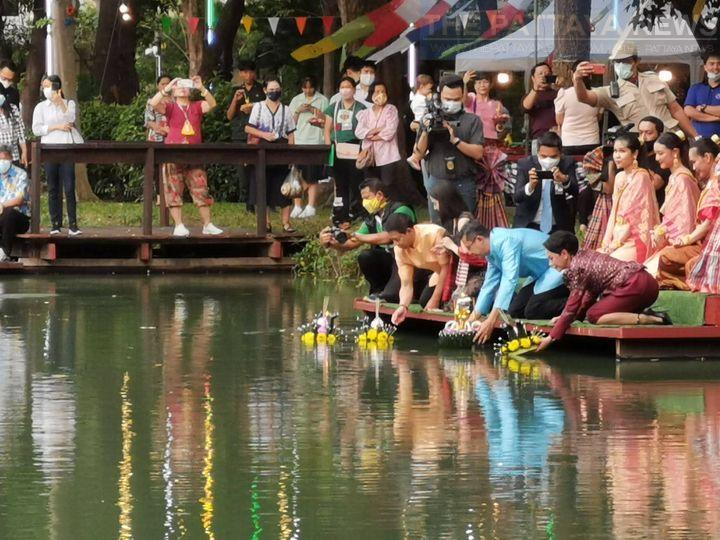 Places to go for Loy Krathong festival in Pattaya:

Pattaya Terminal 21 is inviting you to explore a whole new experience of the Loy Krathong festival on its grounds today, November 8th.

Place to go for Loy Krathong festival in Phuket:

The Loy Krathong festival and OTOP event at Saphan Hin in Phuket Town is underway.

In Rawai at Nai Harn Lake 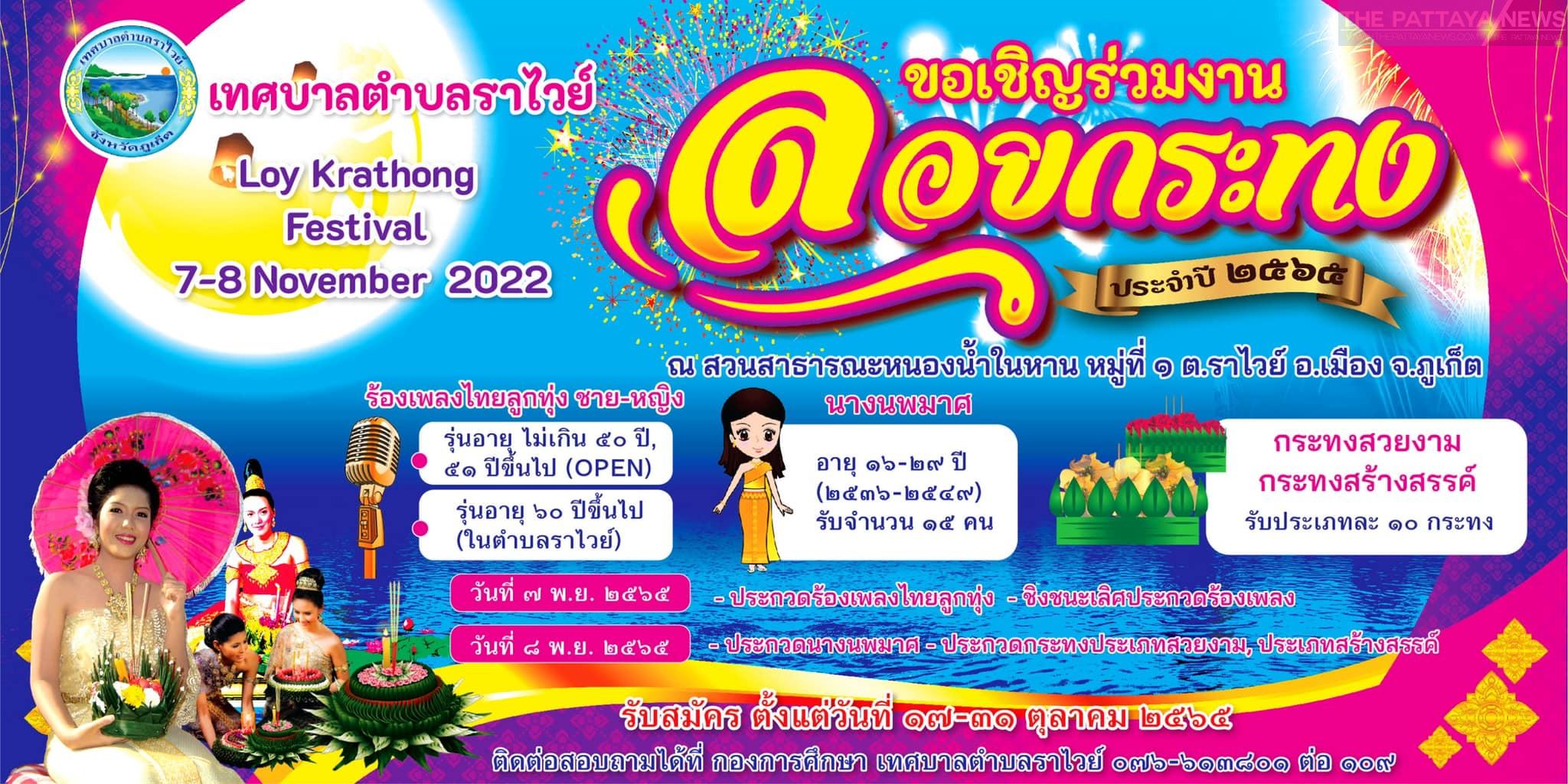 In Karon at Nong Harn Lake In Chalong at Palai Beach 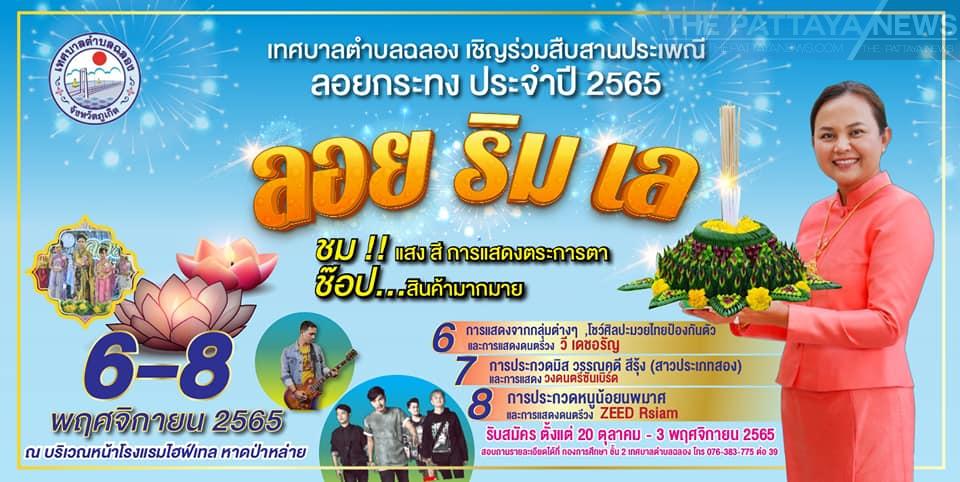 In Wichit at Mudong Canal 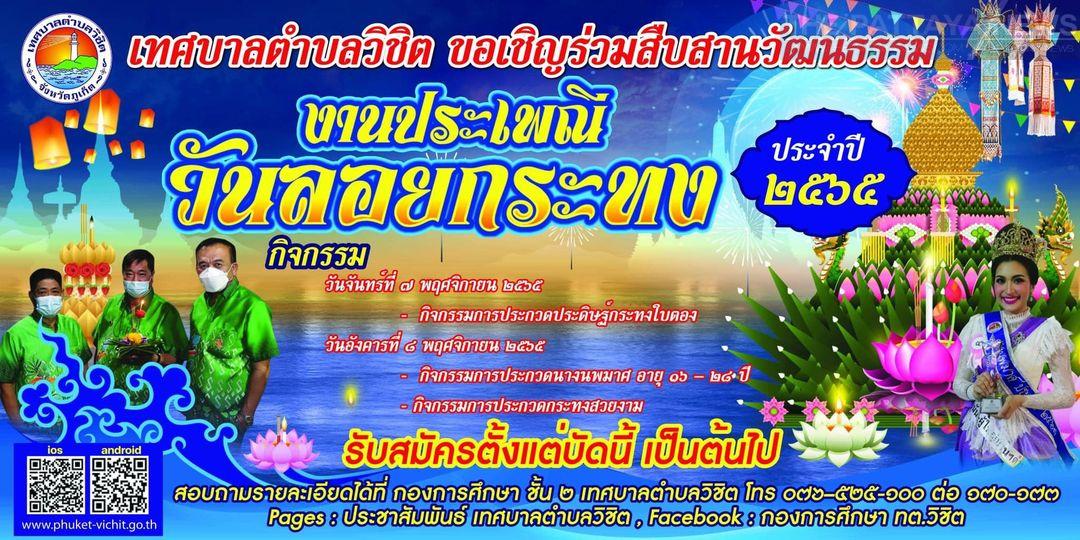 In Kamala at Kamala Beach In Patong at Patong Beach 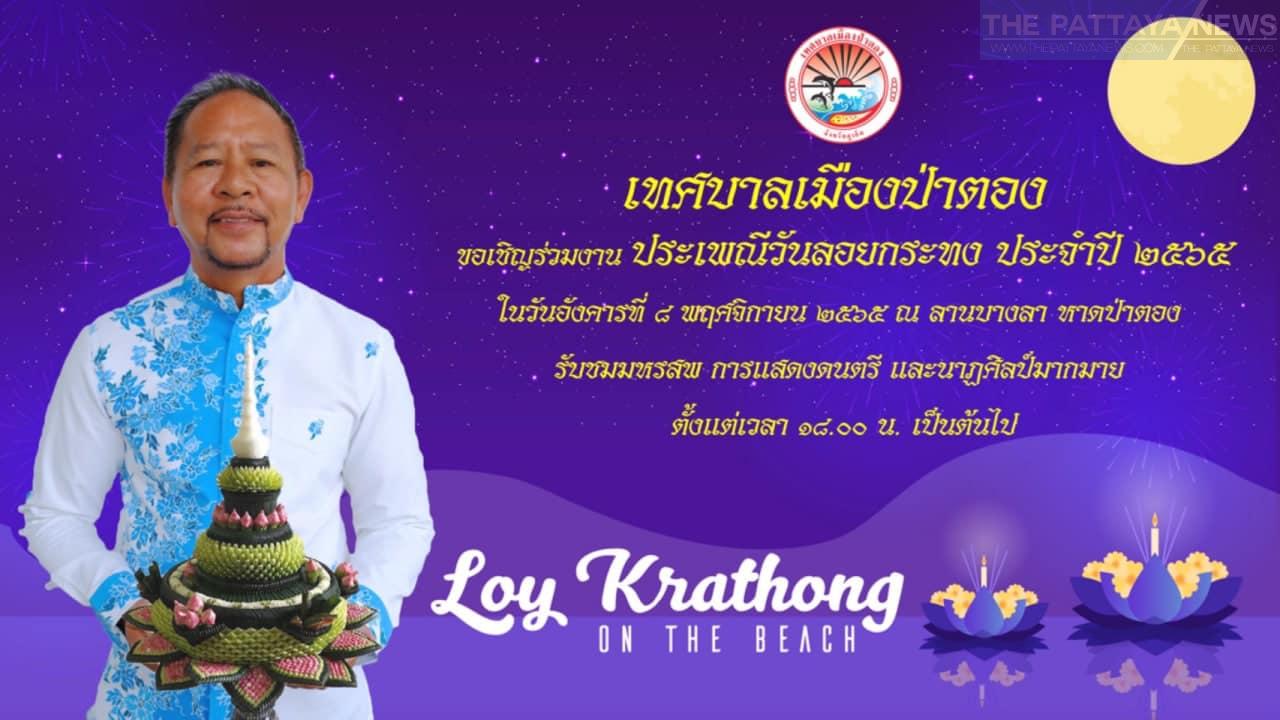 In Rassada at Rajabhat Phuket University 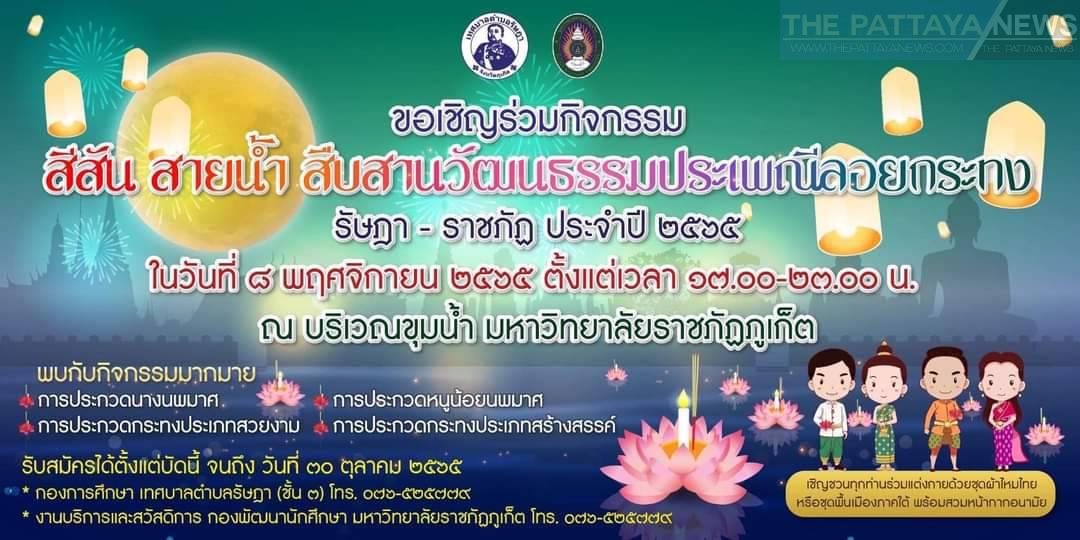 In Paklok at Thala Beach In Kathu at Kathu Public Park 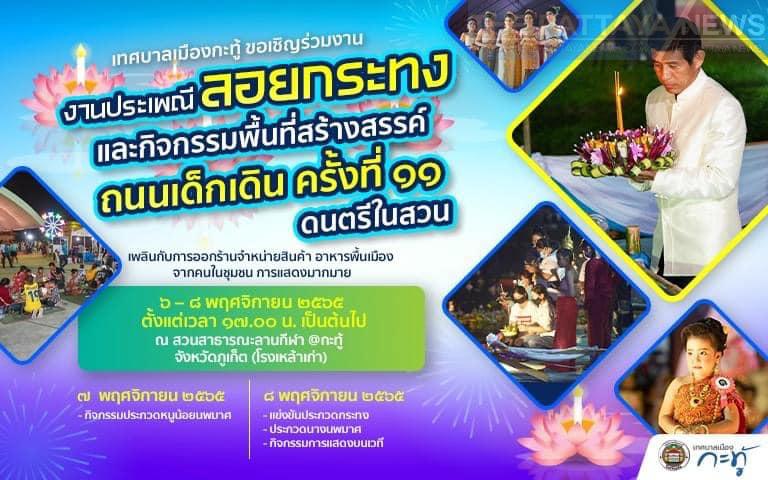 There is also going to be an amazing lunar eclipse, also known as a blood moon, tonight. Don’t miss it!