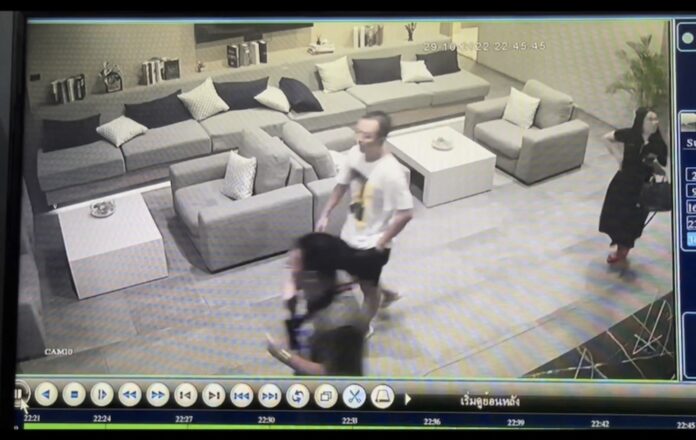 A 30-year-old suspect in the abduction-ransom of a Chinese man in Pattaya has been nabbed in Bangkok’s Ekamai district today, November 1st. 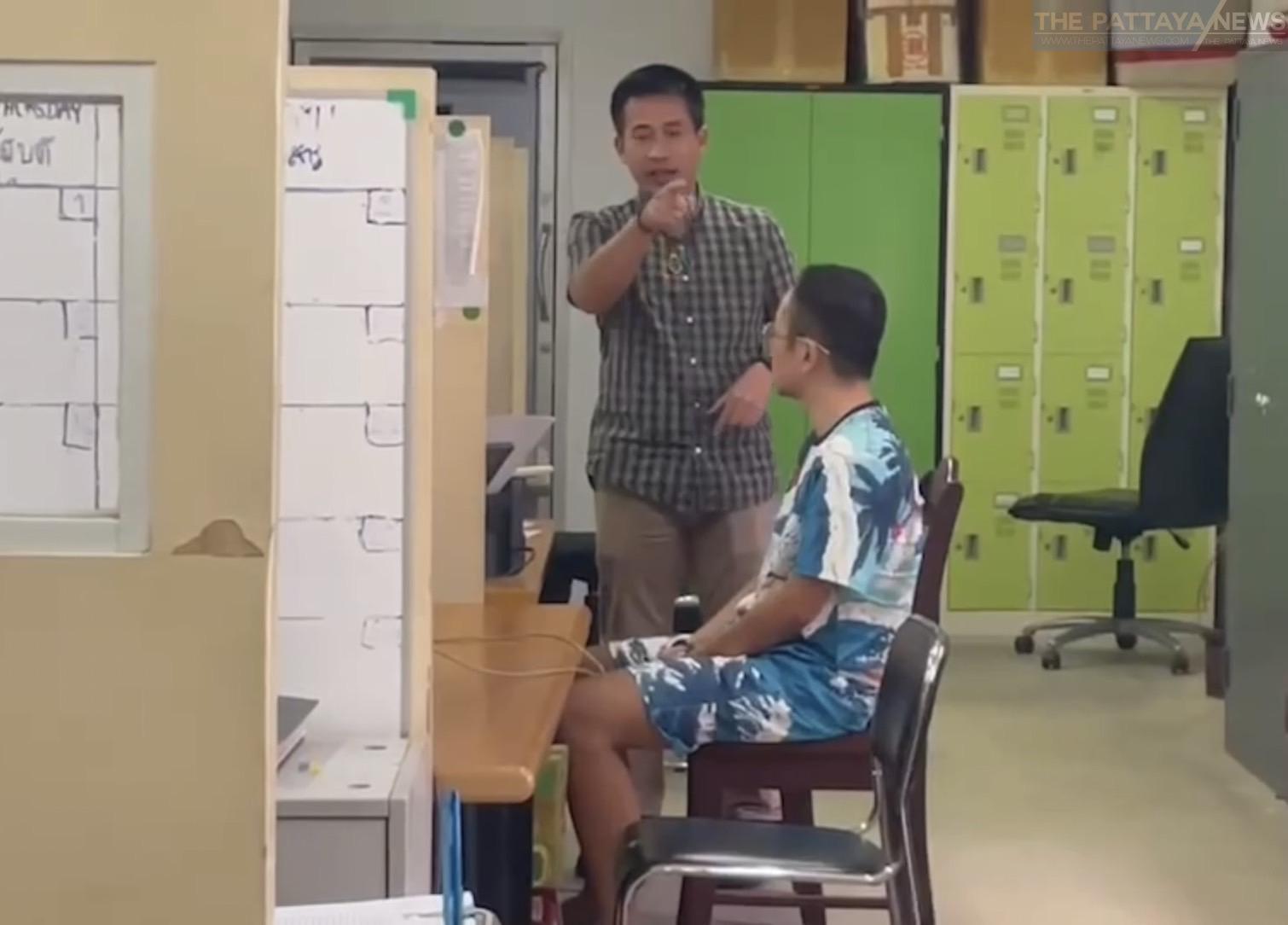 Tatao had already been arrested and is currently detained for overstaying in Thailand for more than 400 days on a student visa, according to Pattaya police. He still denied both allegations as of press time.

Pattaya police are hunting for Zhang Weje. Reports said that the abductors knew the victim.