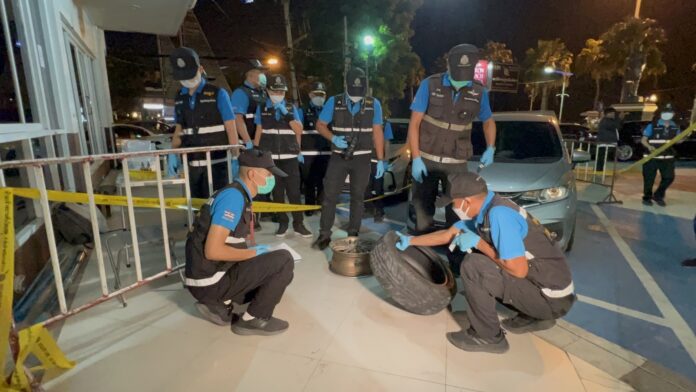 One of the five suspects, who has been identified in a shooting at a Pattaya pool villa on October 18th, is now on an arrest warrant.

A group of five Thai adults is being hunted by Pattaya police after they allegedly stomped into a pool villa, sprayed gunshots, and mistakenly attacked renters over a business dispute.

Pattaya police confirmed that one of the five suspects who are still on the loose is Mr. Jirarot “Rang” Wattana. He allegedly forced his way into the rental room at a pool villa with other gunmen before being captured in CCTV footage while leaving the villa in a white T-shirt with a number 33 on the back. Rang is known to law enforcement with a previous criminal history which is how he was identified by police. 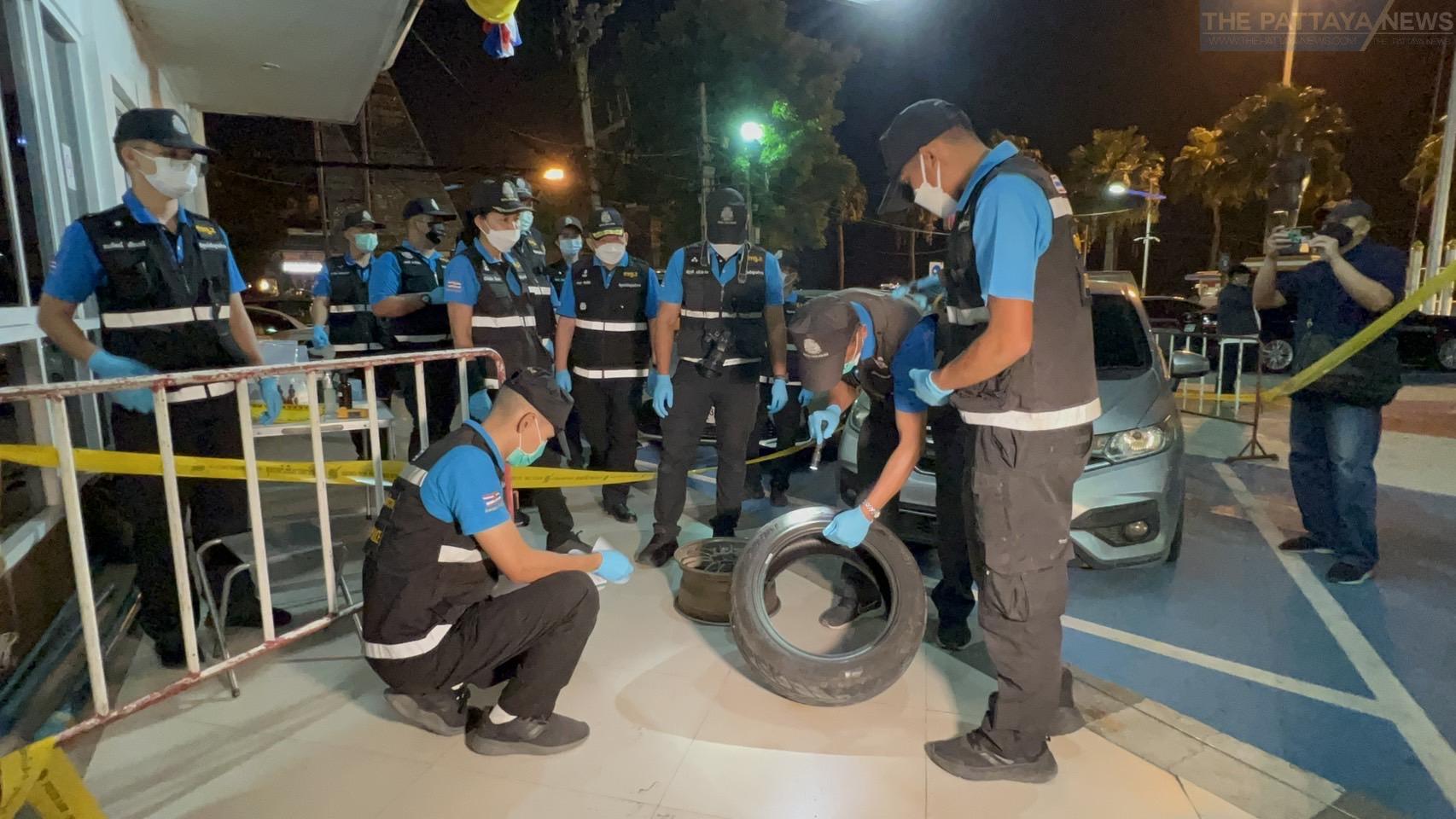 The identified suspect is on an arrest warrant for possessing firearms without a permit, carrying weapons into public areas, trespassing, physically assaulting others, colluding to detain others, and destroying others’ properties. 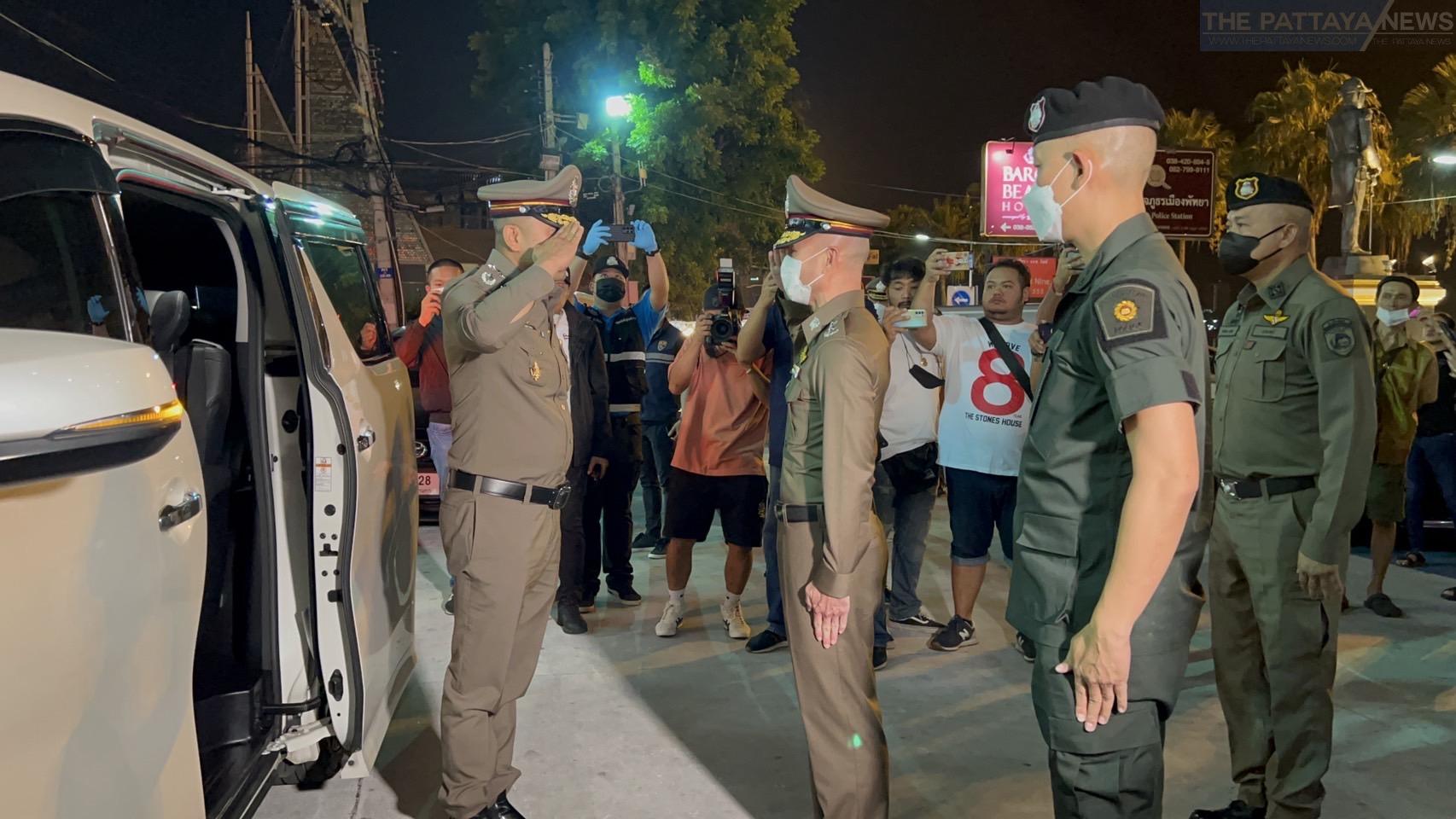 Thanks to the footage, Big Joke said he knew the identities of all five suspects already who are reportedly an organized criminal group, though he did not reveal them to the press. He stated that he needed only two more days to capture the gunmen, and he praised Pattaya police for their hard work.