‘Thai Cave Rescue: Limited Series’ was considered as Beam’s last project before he was found dead at his condominium in Bangkok in March this year. According to the medical examination, he died in his sleep and the cause of death was a heart failure.

Beam was born August 31st, 1996. He began his career path in the entertainment industry when he passed the audition to join the cast of Thailand’s popular coming-of-age/teenagers series called ‘Nong Mai Rai Borisut’. He became widely recognized for his lead role in the country’s first Netflix series ‘The Stranded’ in 2019. 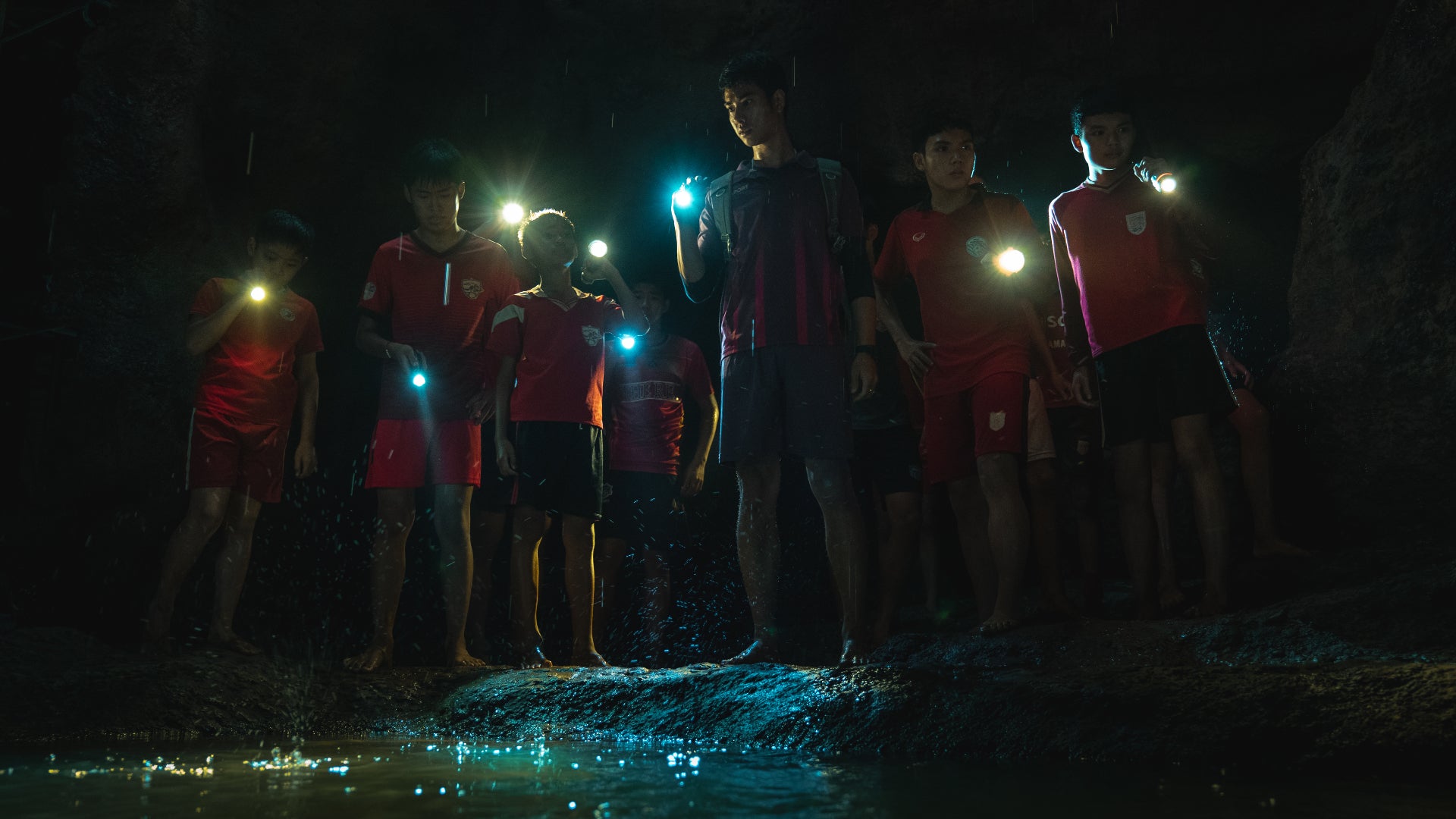 In 2022, Beam proved his outstanding skills to the world again in the ‘Thai Cave Rescue: Limited Series’ – a based-on-true-event series of the 12 Thai youth soccer boys and their coach who were trapped in the Tham Luang Nang Non Cave in Chiang Rai province in 2018 due to heavy rainfall. Beam plays the 25-year-old coach “Eak” who became the only source of comfort and the anchor to the boys while they were trying to survive.

Spoilers for the show below….

The story starts with the ‘Wild Boars’ soccer team who go to the cave to spend an afternoon and plan to go back by evening. However, they cannot do so because the cave is rapidly flooded, forcing them to be trapped inside – for about two weeks.

Similar to the true events, the story shows the dramatic struggle of the prolonged rescue operation of the Thai rescuers, the Navy SEALs, and expert divers from all over the world who fly in to assist the Thai government in the operation.

Although depicted as a Drama/Thriller miniseries, ‘Thai Cave Rescue: Limited Series’ can serve as a tribute to all Thai and international rescuers, one of them who passed away during the rescue and has an entire episode focused on him, and all the people who were not previously mentioned or widely celebrated in their dedication to the public while the end of the story also shows a heartwarming moment when all the boys were rescued that can leave happy tears on the audiences’ faces.

Did you see the show? What were your thoughts? Tell us in the comments below.