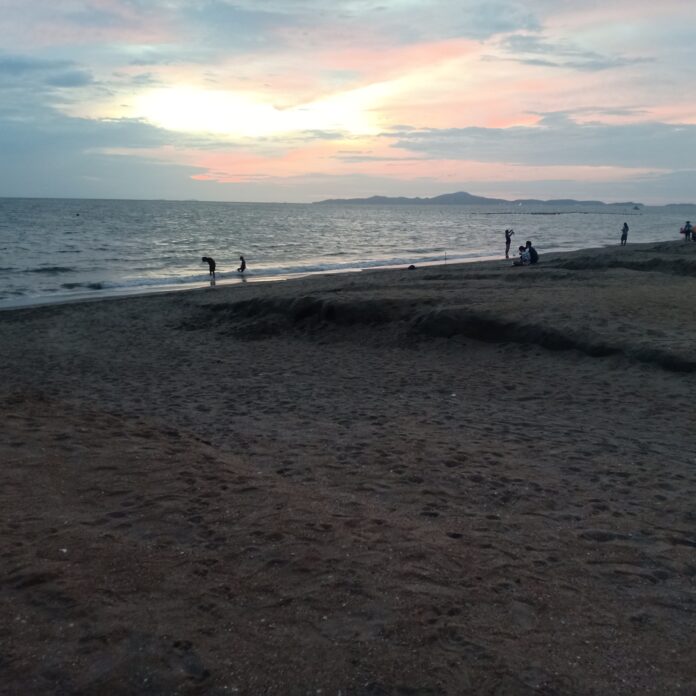 The following is our weekly feature in which we at TPN media highlight the most important stories coming up in the next week that our editorial team believes our readers should monitor and be aware of.

Let’s take a look at what to follow as the week ahead unfolds.

The biggest story to follow over the next week will certainly be this one.

Prayut Chan-O-Cha is currently suspended from his duties as Prime Minister due to the Thai Constitutional Court debating his term limit and the legal status of it. Prayut remains the Minister of Defense during this period.

According to the opposition, Prayut has met his legal eight year term limit if counted from 2014, when then General Prayut led a military coup to take over the government.

However, according to the sitting government, Prayut has only legally been Prime Minister since 2017 when the current constitution was ratified and Prayut was made Prime Minister officially.

The Constitutional Court will rule on this later this week. For more on this story and the background behind it please click here.

The Emergency Decree to control the Covid-19 coronavirus will finally end next week after two-and-a-half-years.

The decree had been in place since March of 2020 and although it had significantly reduced its powers and mandates at one point the decree was used widely to enforce Covid-19 related restrictions, mandates, curfews, regulations, and more.

With the decree ending this means the Center for Covid-19 Situation Administration or CCSA, created as an emergency department during the pandemic to oversee the administration of the pandemic fight, will disband and all Covid-19 management will move to the Ministry of Public Health.

This also means visitors to Thailand will no longer need to prove they are vaccinated against Covid-19 or have taken a recent test. The end of the decree will also return special administrative zones like Bangkok and Pattaya to their full self jurisdiction and administration.

For more details on the end of the emergency decree please click here.

It should be an exciting week ahead! We will keep you updated throughout the week right here at TPN media.