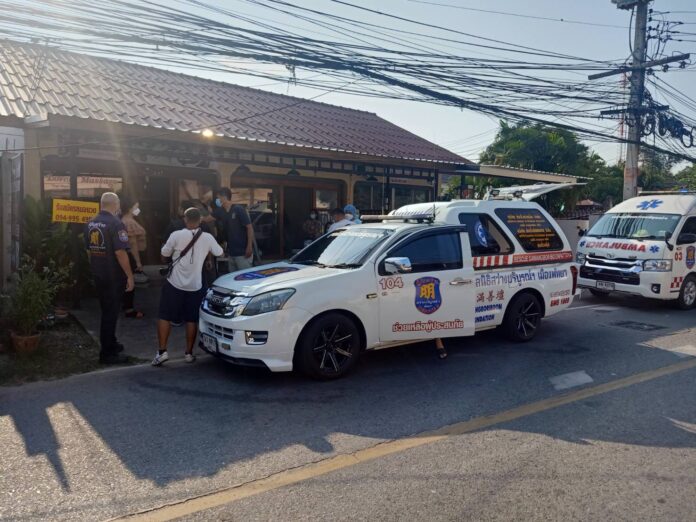 An elderly foreign expat died at a massage shop in Banglamung late this afternoon in the middle of a massage(January 28th).

The Nongprue Police was notified of the incident at a massage shop in Soi Khao Talo, Nongprue.

Police, emergency responders and The Pattaya News arrived at the massage shop to find the body of the foreigner who was later identified only as a foreign national aged around 70-years-old.

No identification documents were found with the man and no signs of struggle or problems were found on his body which was inside a massage room.

A massage staffer, 39, whose name was withheld by Banglamung police, told law enforcement, “The foreign man visited the massage shop for the first time and we have not seen him before. While he was being massaged, he seemed to fall asleep and began snoring. We thought this was normal. After that we heard the sound of hard breathing before he fell unconscious. We provided him CPR while we were waiting for emergency responders.”

Police stated the man has now been identified and are now trying to contact the man’s wife and embassy, believed to be British. His exact cause of death is also being identified. 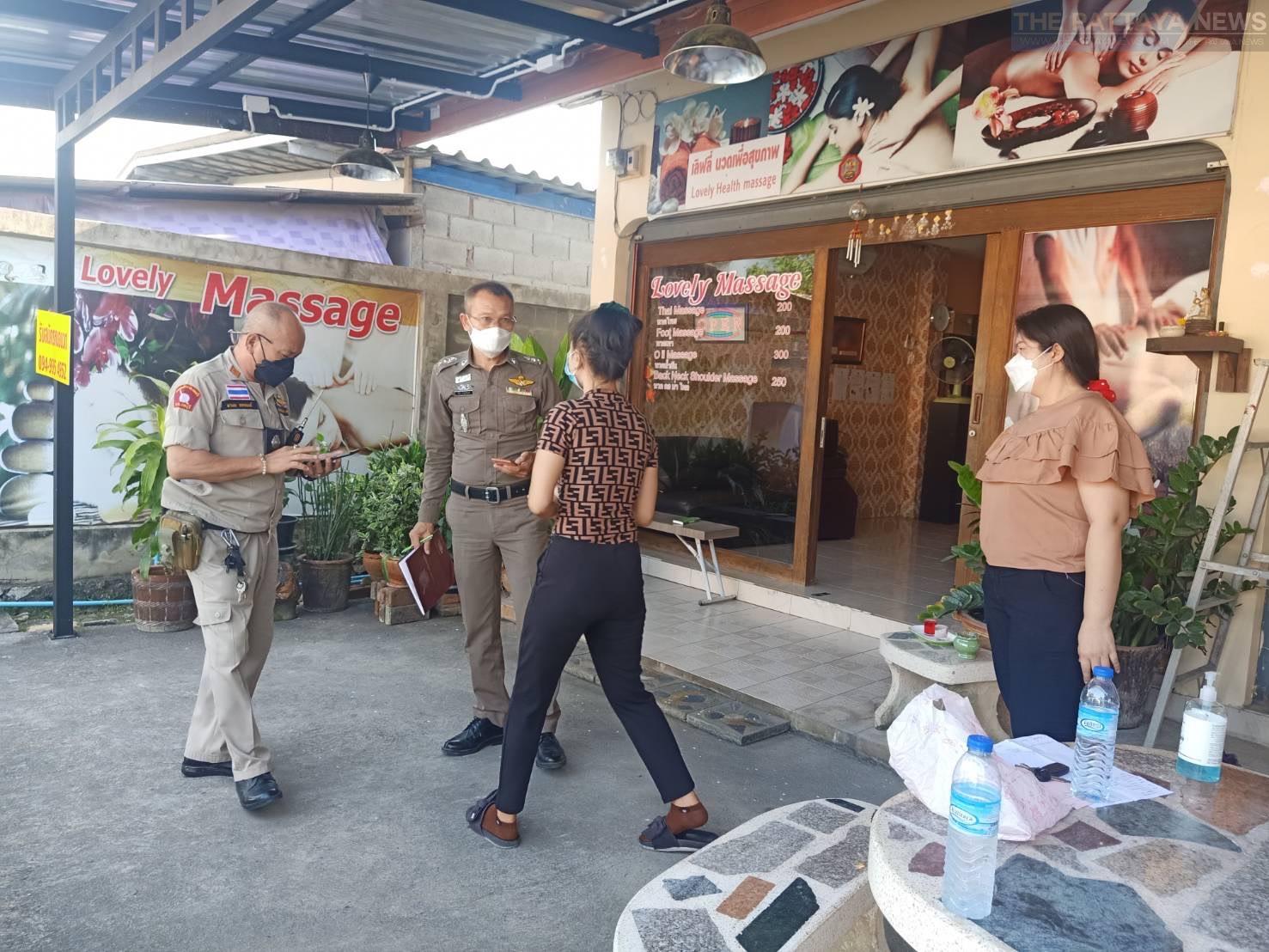