Two suspects have been arrested in the Mueang Chonburi district earlier this week for allegedly operating illegal online gambling websites with more than 100,000 members and generating more than 100 million baht per month.

A team from the Police Cyber Taskforce, the Region 2 Police, and the Saensuk Police raided a small home in a housing estate in the Saensuk sub-district after an extended investigation.

Two suspects, who were named to the Thai press as Mr. Suttiphat Sansap, 34, and Mr. Jessasda Sakunsapniyom, 29, were arrested at the house 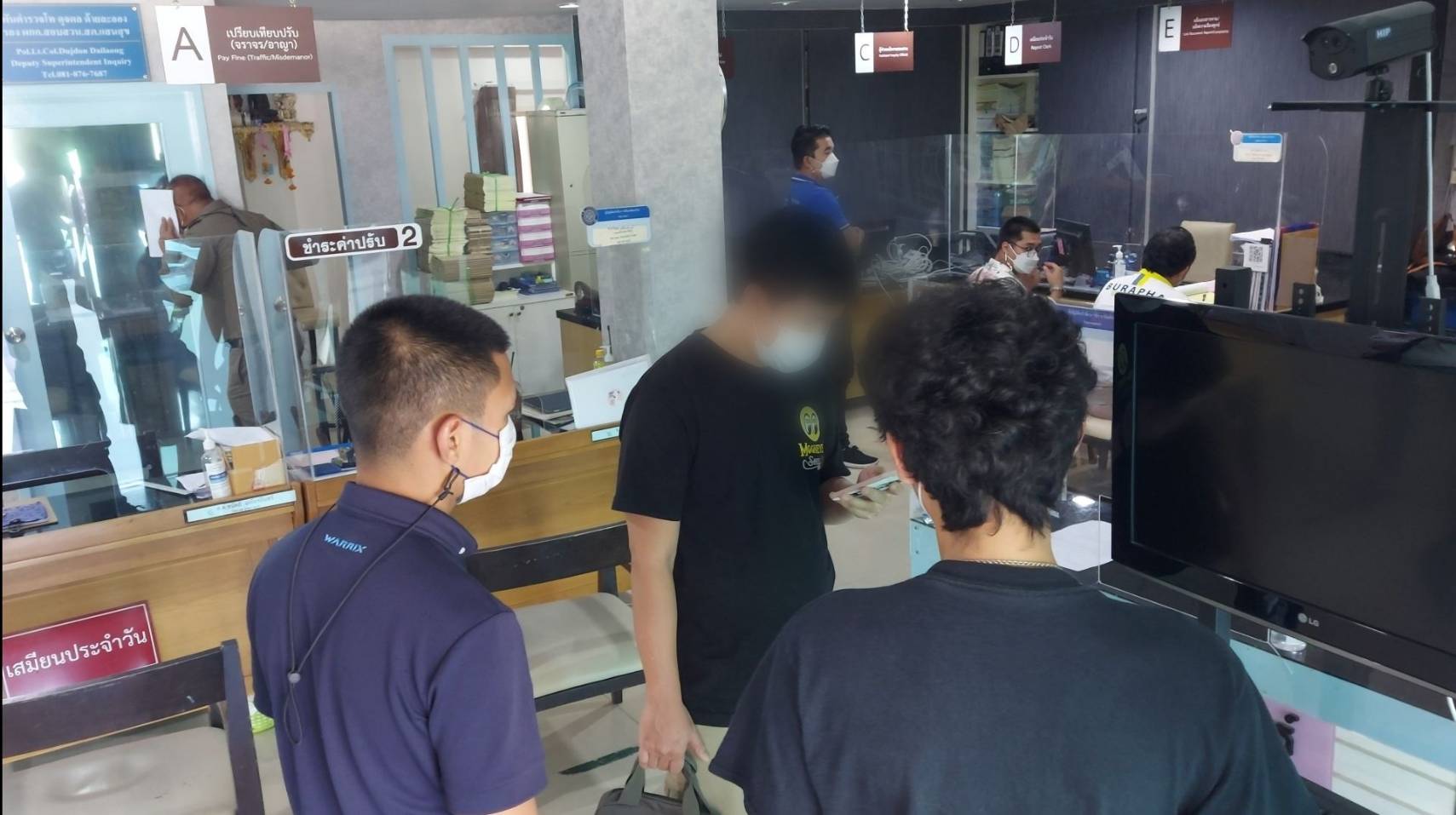 The two suspects allegedly admitted to police that they were hired as admins of the online gambling websites ‘JOKER898TH’ and ‘OMG777’. However, the two suspects claimed to not know who exactly hired them or how to reach them, stating that business was conducted through secure internet messaging applications.

They were taken to the Saensuk Police Station for further legal action while police are continuing their investigation to find their employers.