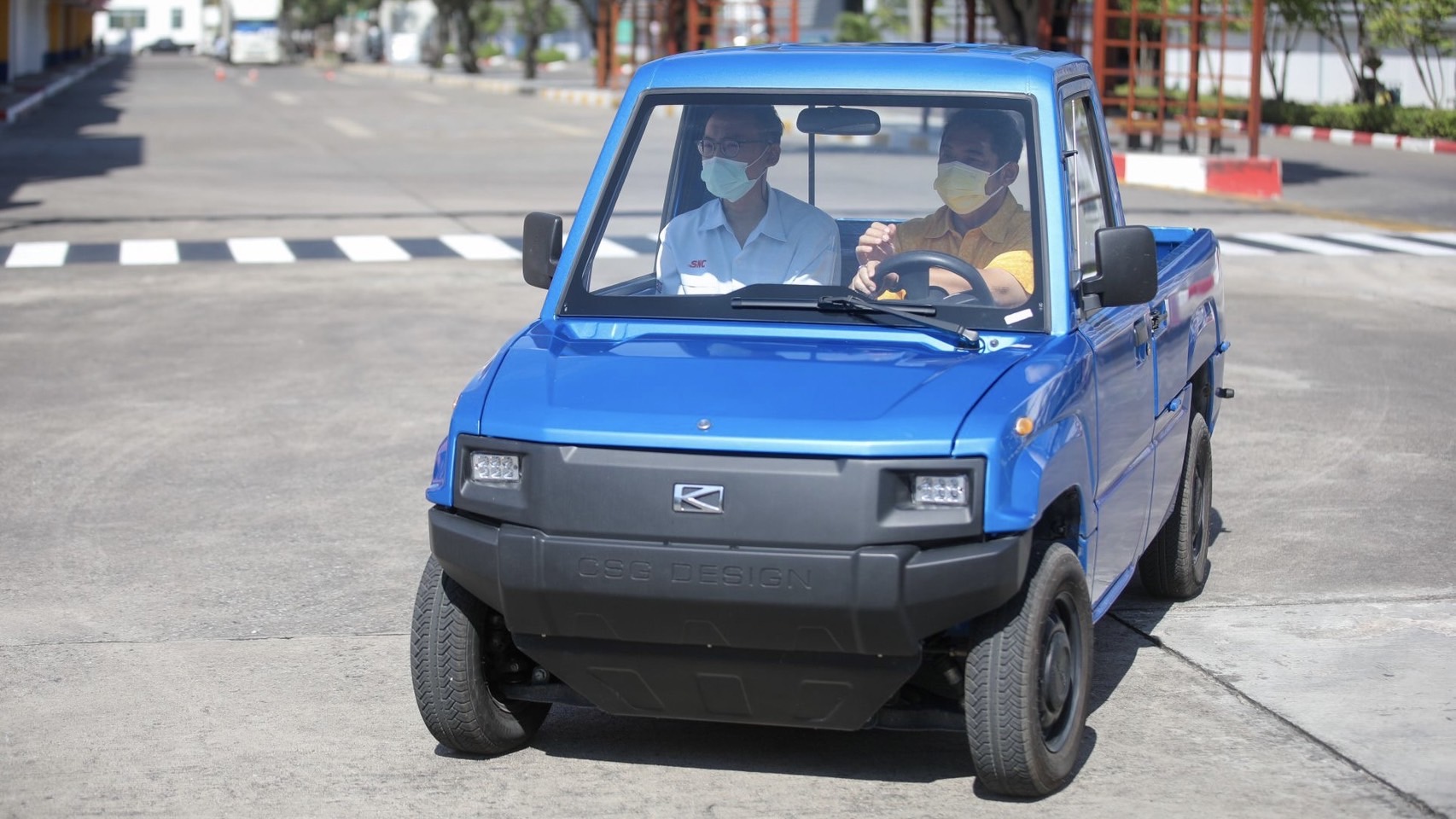 Pattaya City is studying a proposal to turn taxi cars into electric taxi cars which would be the first place in the EEC (Eastern Economic Corridor) to do so and would be a major step forward, according to planners, for sustained environmentally friendly tourism in Thailand and Pattaya.

A  major meeting was held on Tuesday (December 7th) and was led by the Pattaya City Mayor Sontaya Kunplome, various EEC members, and representatives from the SNC Group (An equipment manufacturer). 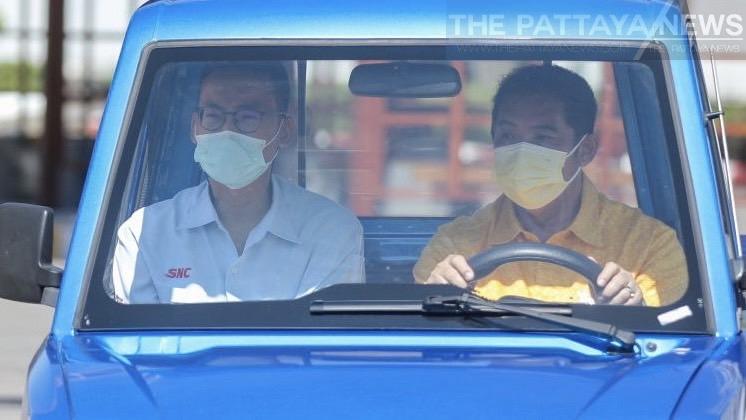 Mayor Sonthaya told TPN media, “We are further developing facilities in the city with technology and digital systems. At the same time, we are supporting a ‘Green City’ vision for Pattaya tourism with environmental care under the ‘NEO Pattaya’ concept.”

TPN media notes that, in layman’s terms, this essentially means Pattaya is laying the groundwork for an ambitious five-year plan which we previously covered HERE.  This supports the wider vision for the Eastern Economic Corridor which we have written many articles on over the years. For a synopsis of the EEC plan, click here.

The EEC committee has also planned many future projects for Pattaya, such as these. 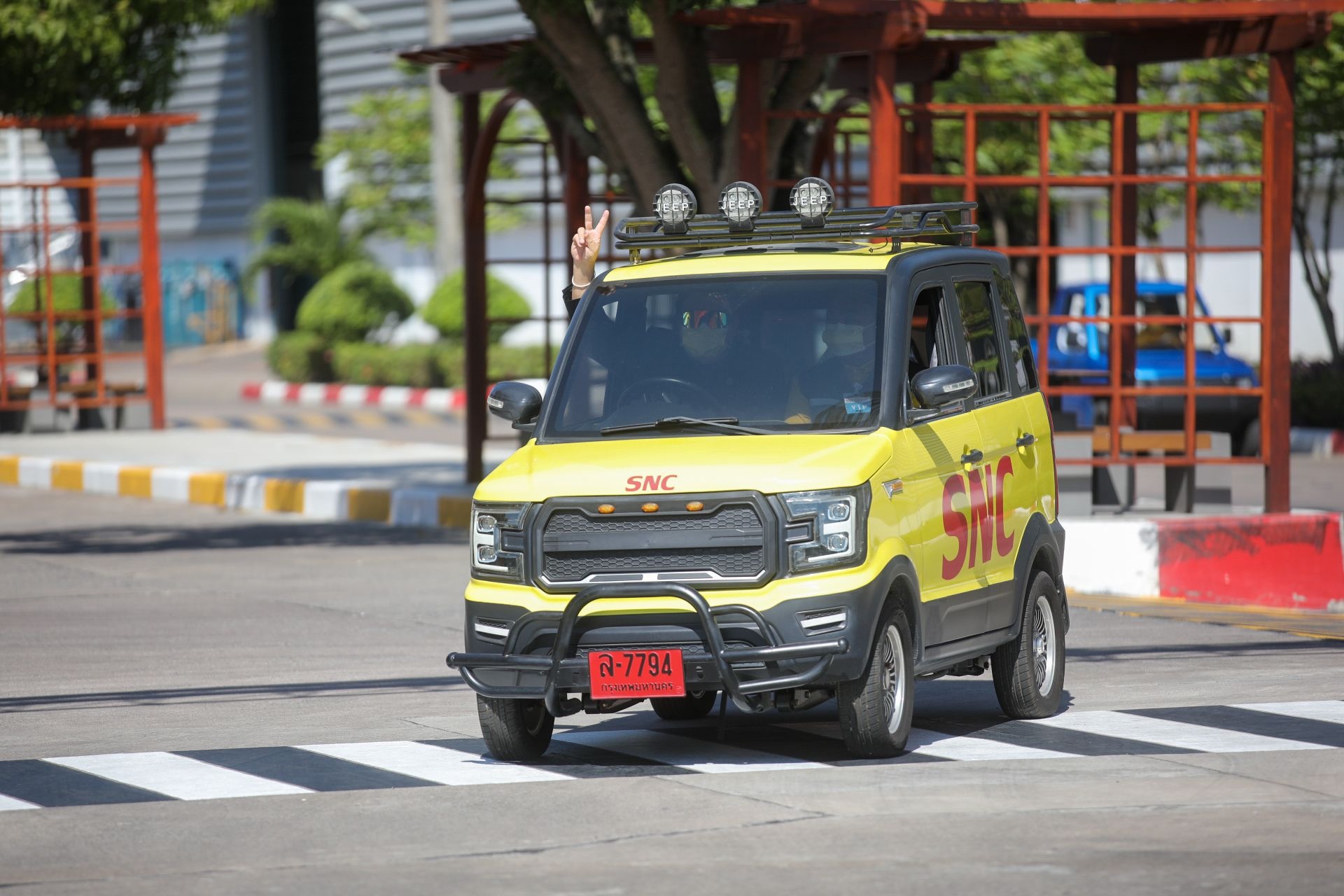 “We are now studying the public transportation safety system to decrease pollution in the tourism city of the future (The new “buzzword” name for Pattaya, according to the Mayor). Taxi cars are being tested to turn into electric taxi cars to support new economic, social, environmental, and cultural styles. We plan to try these electric cars in Pattaya and if successful to implement them as an overall Chonburi model.” The Mayor continued.

TPN media noted that the test vehicles, being electric taxis, would be much smaller than the current taxis used in Pattaya but the Mayor and his team believe that this would please people wanting to make a positive impact on the environment and would also add a visible “charm” to the taxi system in Pattaya.

The proposal is still in its infancy and will need an undefined period of time to get approval from the Pattaya City Council, the EEC committee, and other relevant agencies to move forward, notes TPN writer Adam Judd. 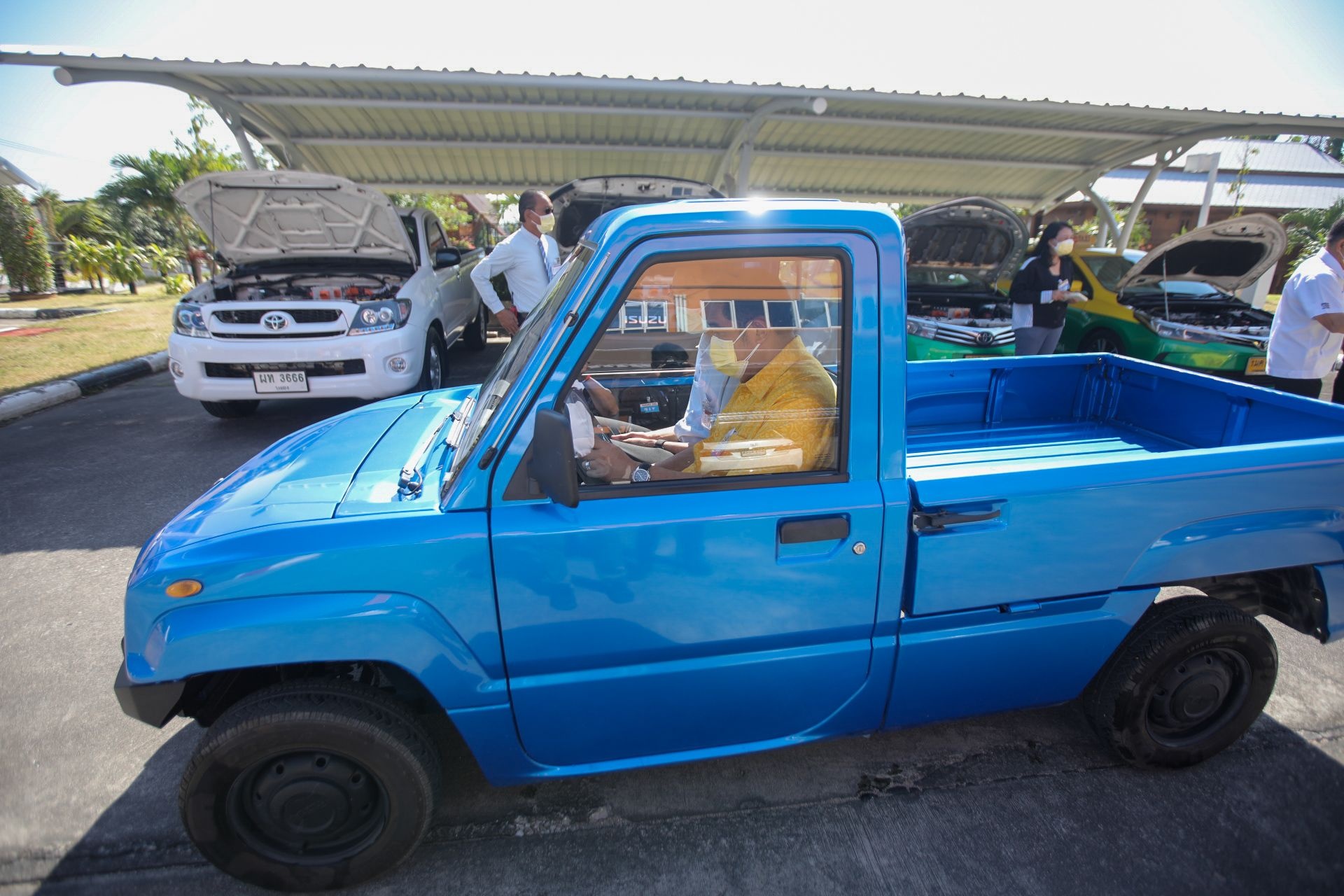