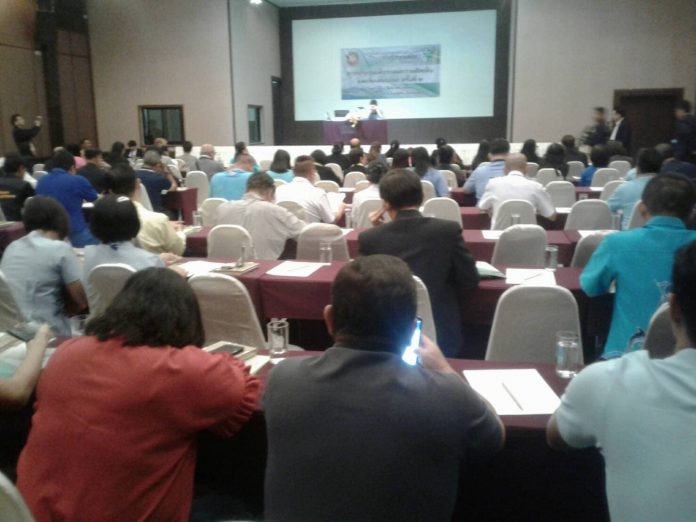 The design around Chuk Samet pier is one of twelve major projects being planned to support the Eastern Economic Corridor (EEC) in the Chonburi district.

Officials led by Saksit Sirirattanyoo, the Chief of Chonburi Town and Country Planning, met this afternoon, August 12, 2019, for planning on Eastern Economic Corridor projects including around Juk Samet Pier. There will be 12 projects in total which are: 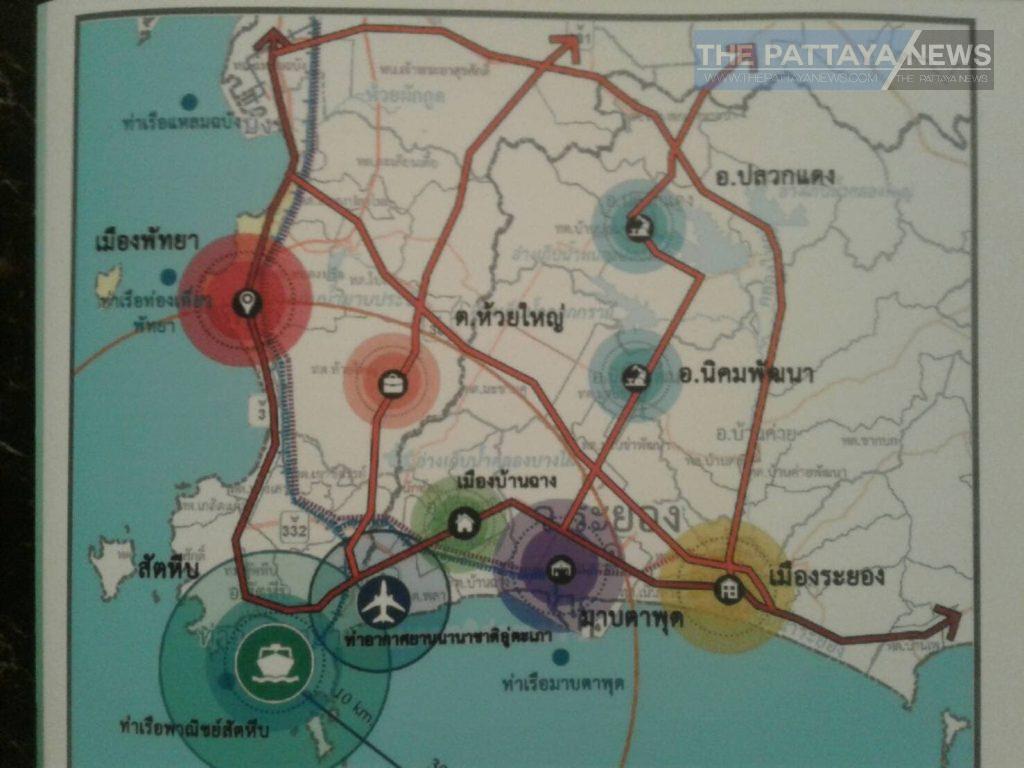 These are all to sustain the region and economic growth overall, as well as domestic and foreign tourism. 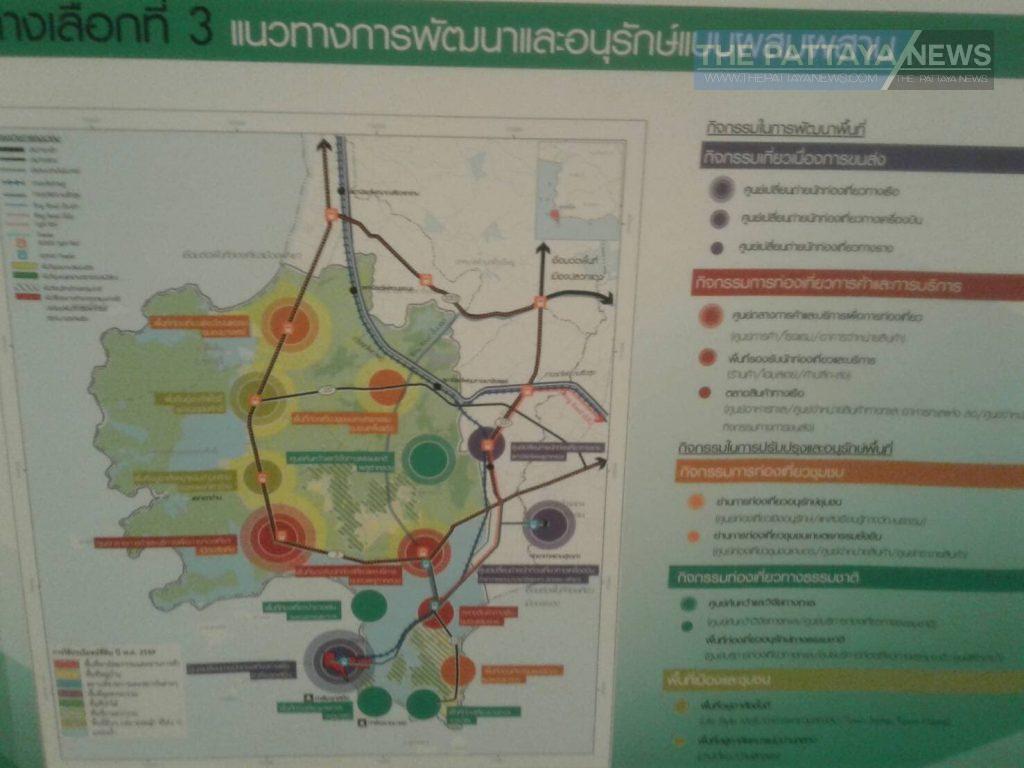