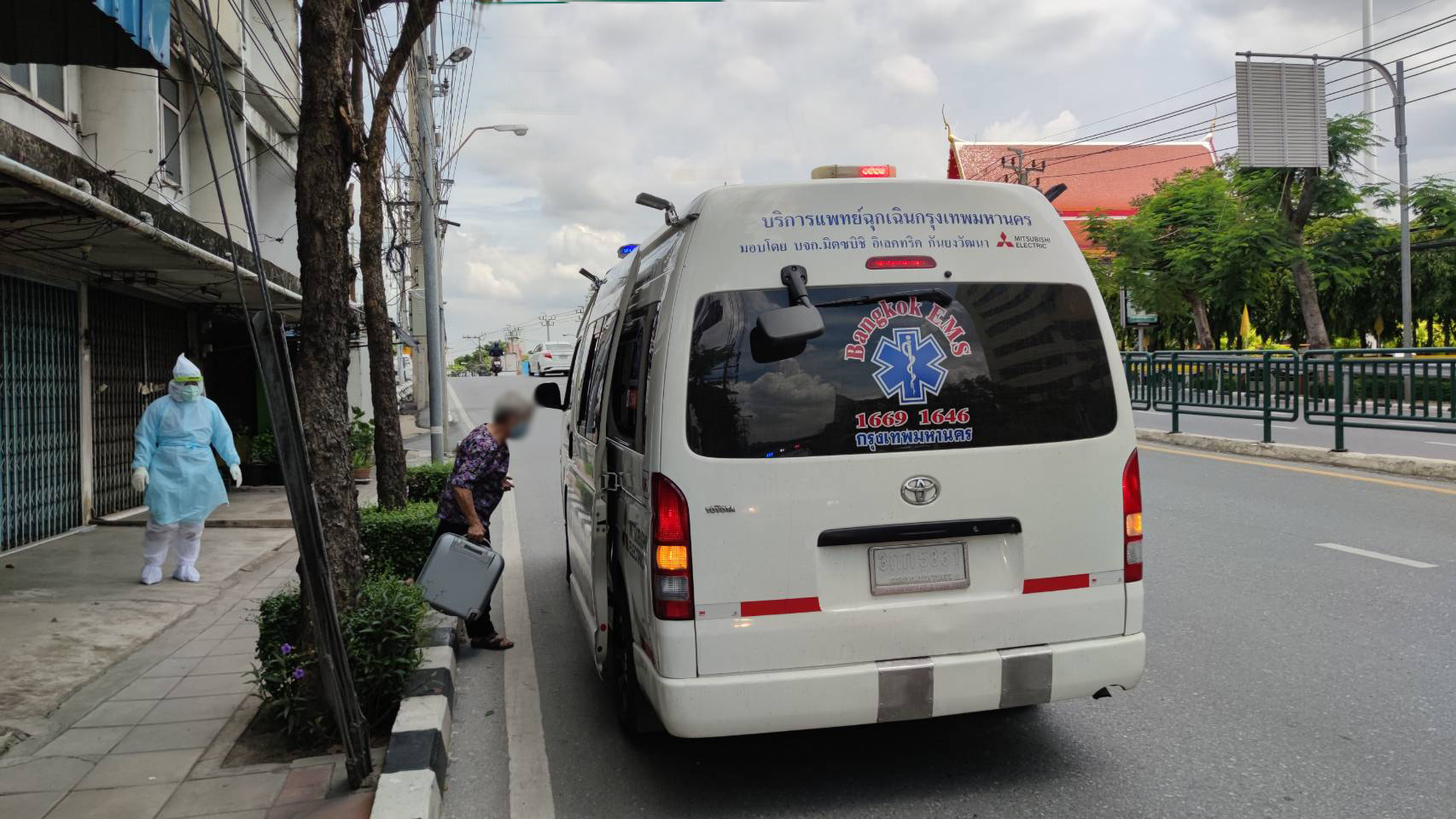 Thailand reported 13,249 new domestic cases of Covid-19 with 854 confirmed cases at prisons as well as 6 imported cases, marking a total of 14,109 daily infections, with 122 additional deaths in the past 24 hours.

This makes a total of 1,434,038 cases of Covid-19 since the start of this recent round of infections in early April in Thailand.

Additionally, 1,290,101 people in total have now been released from medical care and fully recovered since this current wave began. 13,280 people were released yesterday. The chart below shows the total cases and recoveries since the original outbreak last year. 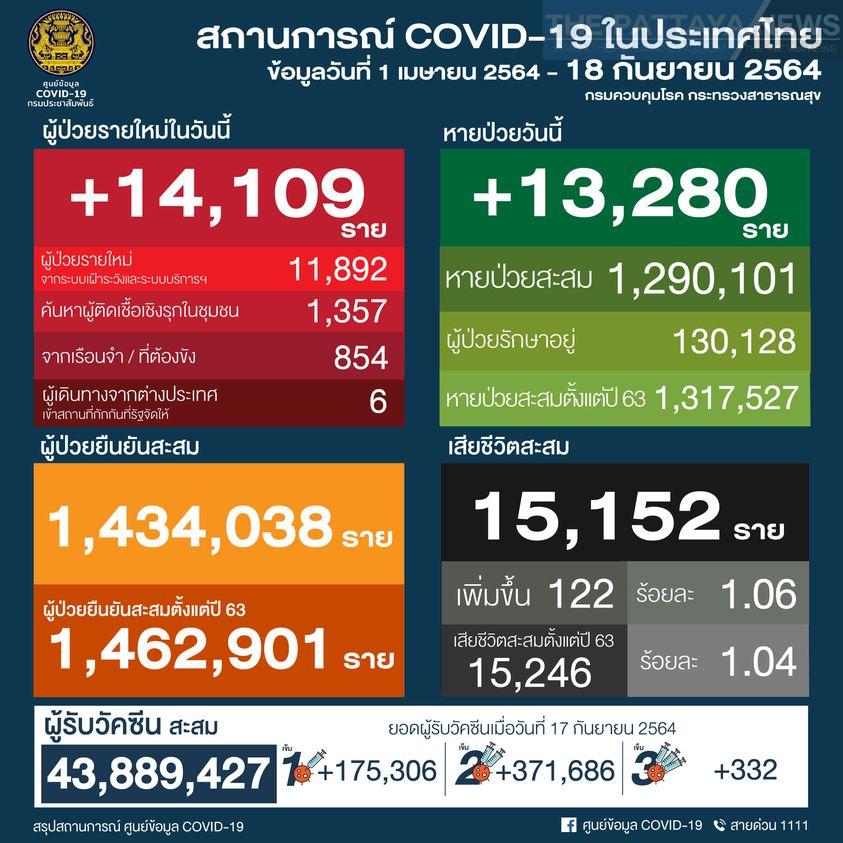 Among 13,249 local new domestic cases, excluding the cases in the prisons, the highest number of infections listed by provinces was discovered in Bangkok with 2,843, Samut Prakan 1,018, Chonburi with 848, Yala 477, and Narathiwat 476. 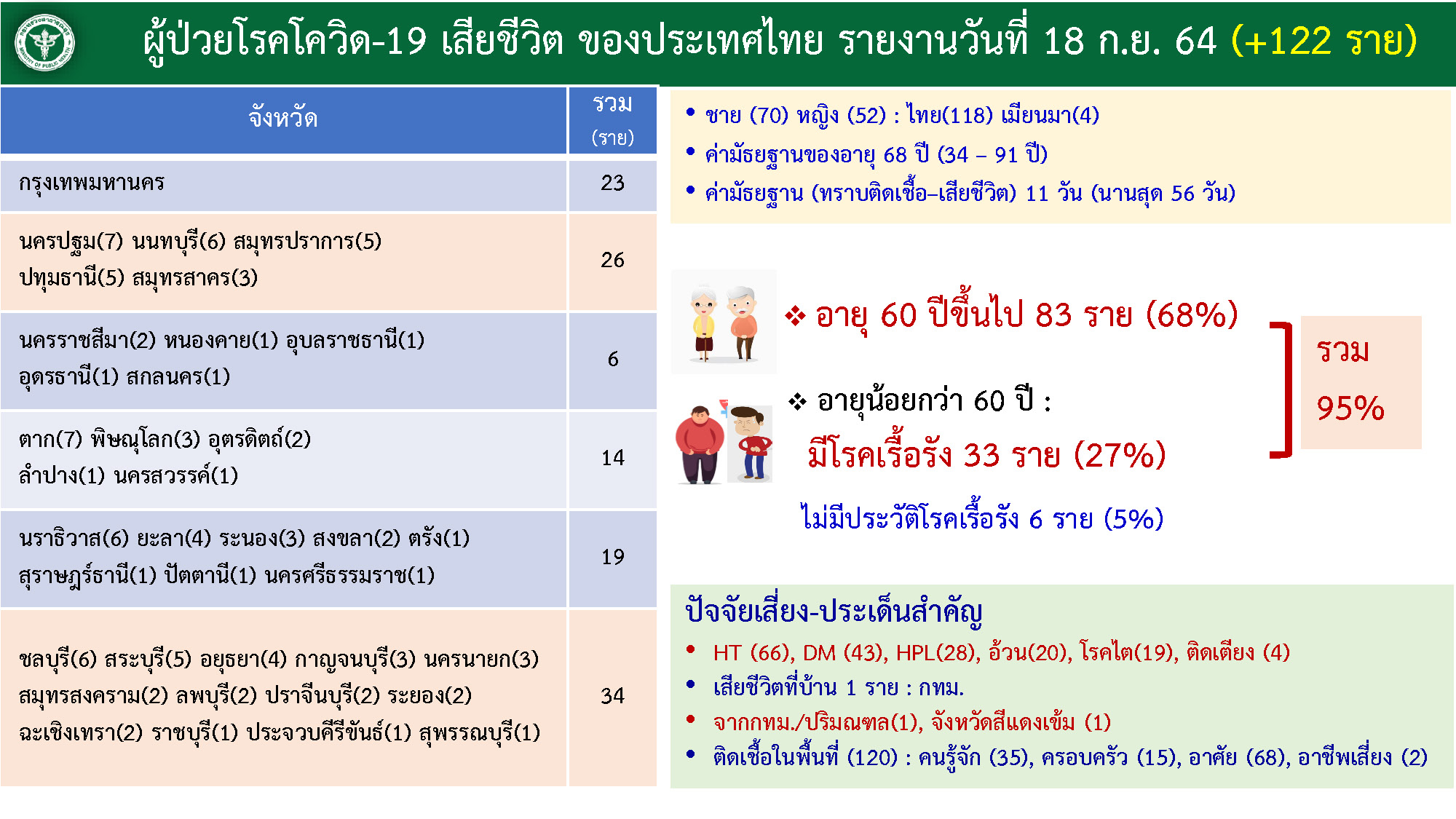