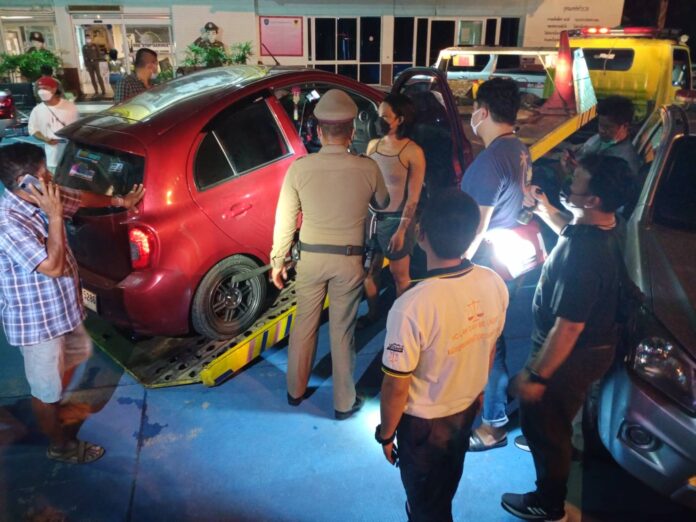 A transgender person who was arrested with an e-cigarette and reportedly later tested positive for drugs was taken to Pattaya police station by a tow truck after refusing to exit their vehicle and comply with law enforcement orders this past weekend, according to Pattaya Police.

The Pattaya City Police reported that they arrested Eakksachai Temsomboon, 33, on Friday night (August 6th) in South Pattaya. Seized from them was an e-cigarette, used for vaping. Thailand has some of the world’s strictest laws around vaping and e-cigarettes remain firmly against Thai law. Those who violate the law could face extremely high fines and even potential jail time.

The arrest followed police receiving an anonymous tip-off from a concerned citizen over the police hotline, 191, that a drug dealer was driving a red vehicle in the South Pattaya area on Friday night. The suspected red car was stopped at a checkpoint in the Pattaya area following the tip for a routine inspection.

Police asked to search the vehicle but Eakkachai refused to come out from the car. Eakkachai took out their phone and live-streamed the attempted arrest to their social media audience. 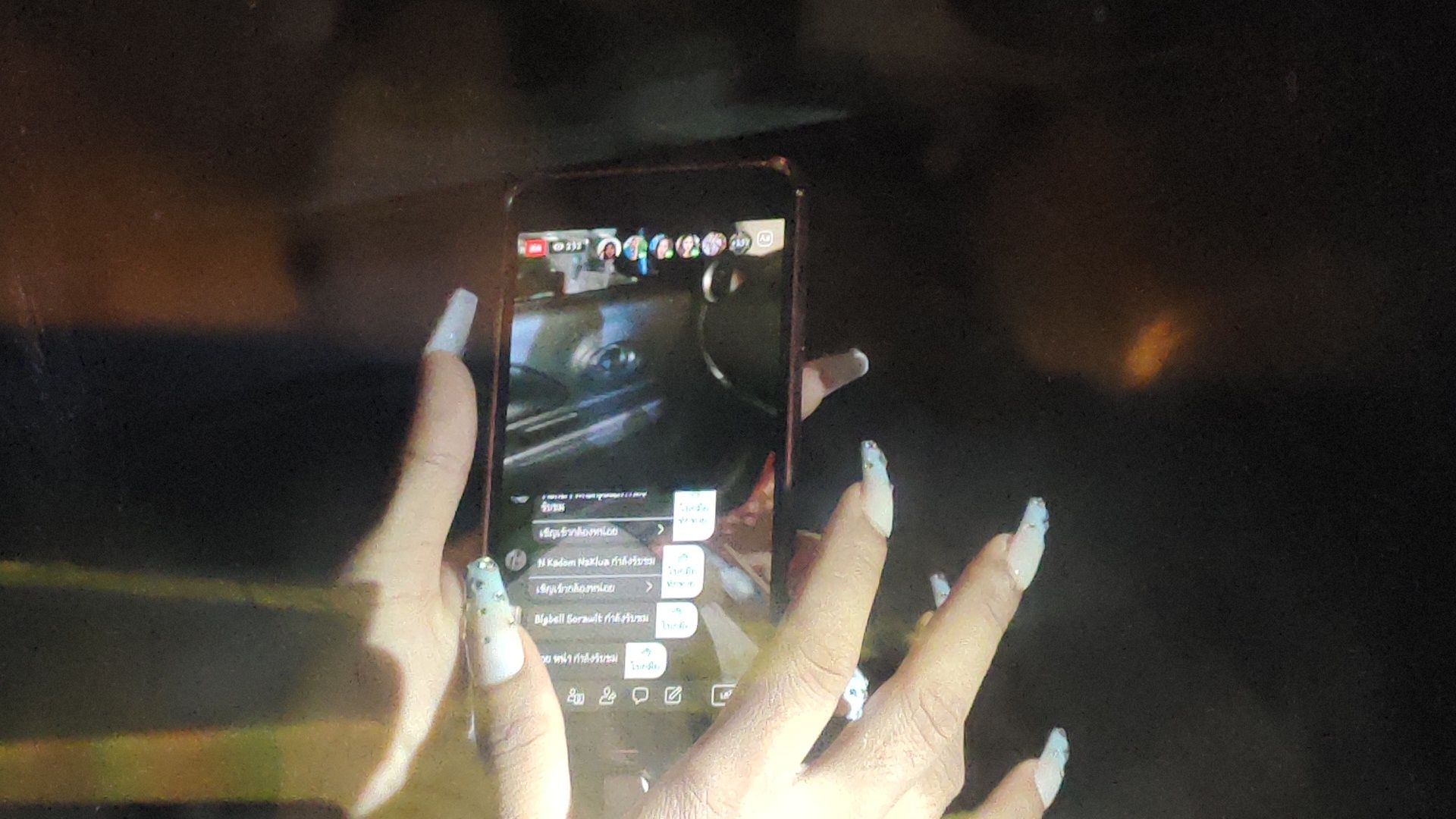 Eakkachai refused to exit the vehicle and was towed to the Pattaya police station while still sitting behind the driver’s seat. Eakkachai was uncooperative until the mother of the suspect was called by law enforcement to assist and helped convince Eakkachai to leave the vehicle and cooperate with the police after about forty minutes. 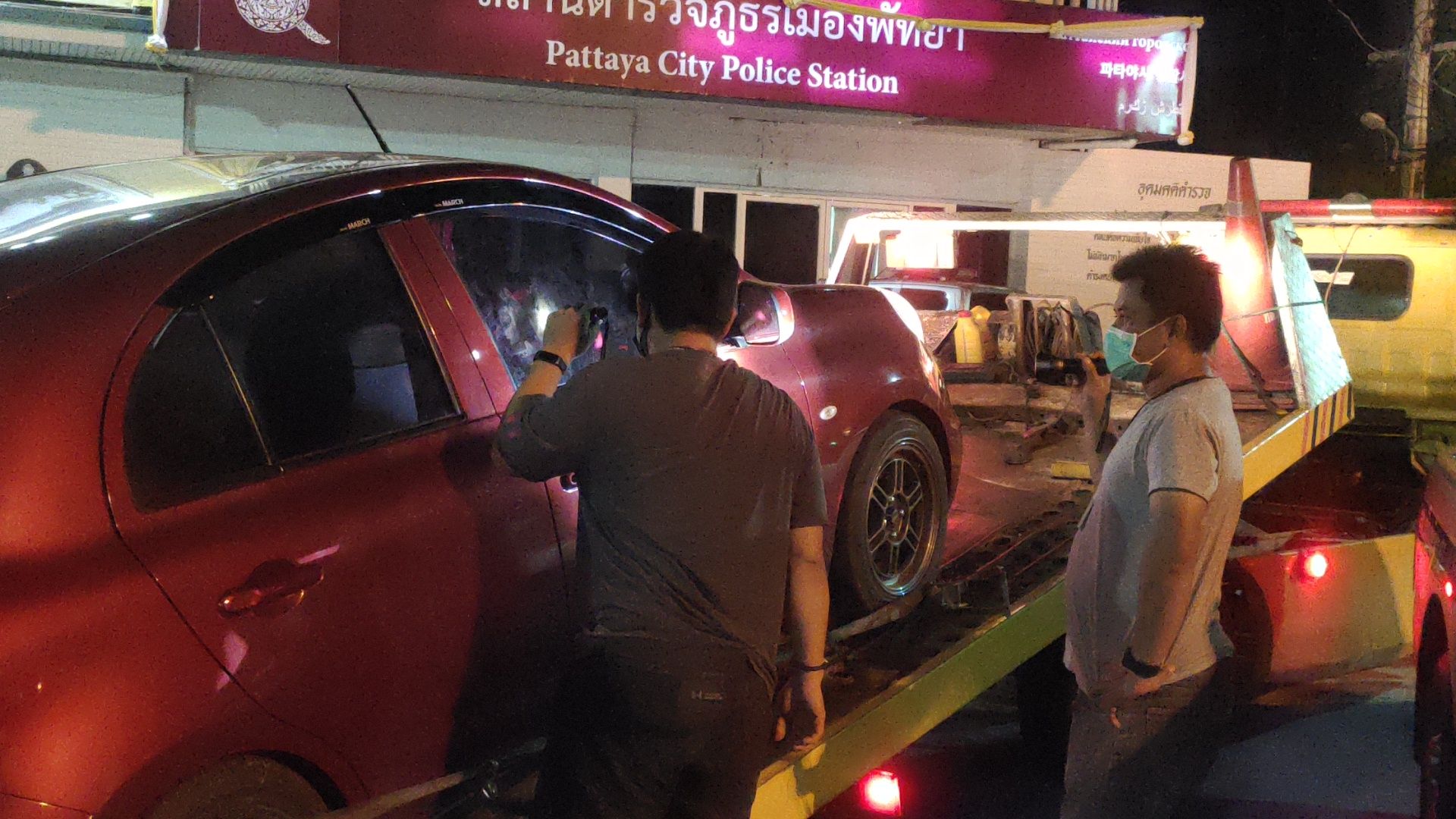 Eakkachai later told Pattaya News reporters, “I was afraid that the police officer who asked me to come out from the car might attack me or put illegal drugs on me or in my vehicle. I wanted everyone in the live stream to be witnesses and was fine with being towed to the police station, that way everyone saw what was happening.”

Eakkachai is believed to face charges at the very least for possession of illegal vaping equipment. Other charges, including for the alleged positive drug test, or failure to obey a legal order from an officer of the law, may also be forthcoming, Pattaya Police added. The suspect will also reportedly be responsible for the towing charges. 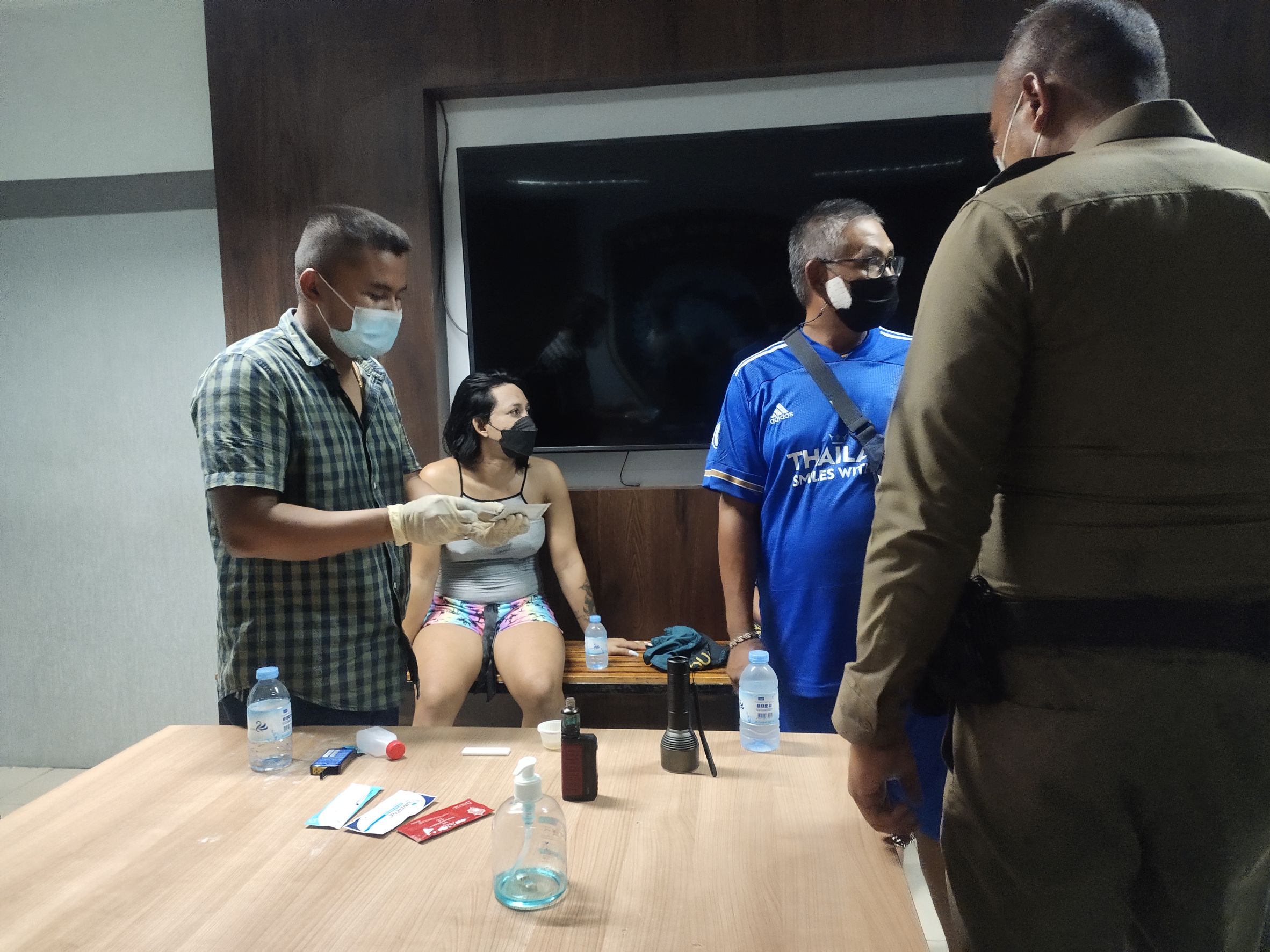