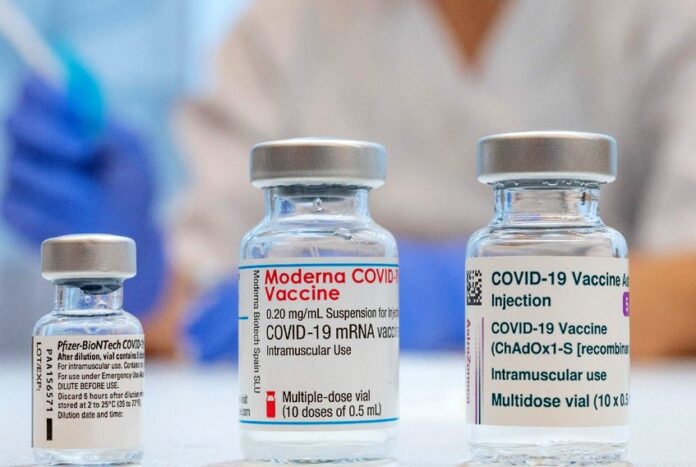 Local residents in Thailand are raising questions and doubts over a proposed government policy of mixed vaccination (using two different brands of vaccines), following statements released from the Thai Public Health Ministry and the World Health Organization (WHO).

As of yesterday, Thailand’s National Communicable Disease Committee (NCDC) approved the injection of the AstraZeneca vaccine as a booster dose for medical front liners and people who have already received just their first dose of the Sinovac vaccine.

The measure is to, according to the committee, increase the efficacy against the Delta Coronavirus variant, which has been recently found in construction workers’ camps in Bangkok during the third outbreak.

If the mixed vaccination policy was put into effect, Thailand would become the first country to officially mix Sinovac and AstraZeneca vaccine shots as an overall policy and not as a limited test. 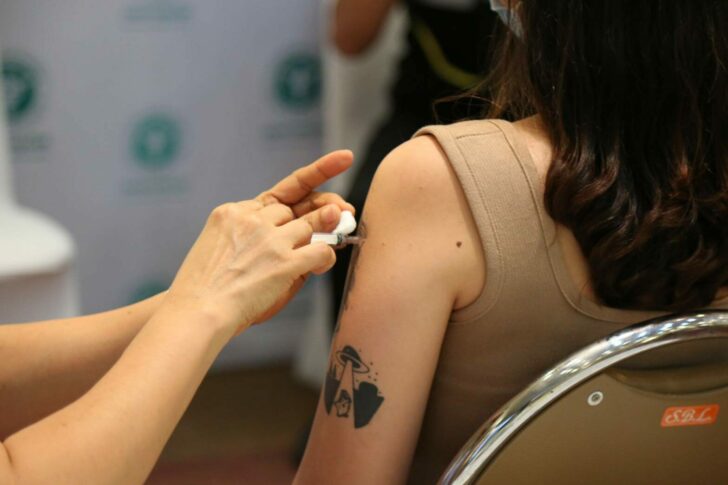 As of now, there have been no official studies on mixing the two manufacturers released yet and the data about the mix-and-match is still very limited, according to the World Health Organization (WHO).

On the following day, WHO’s chief scientist, Soumya Swaminathan, had advised that mixing and matching COVID-19 vaccines from different manufacturers could become dangerous following a trend of such a policy in many countries.

She stated: “It’s a little bit of a dangerous trend here where people are proposing mixing and matching vaccines as a general policy for the country, as there is limited data at this time on mix and match.”

“It will be a chaotic situation in many countries if citizens start deciding themselves what doses they wish, how many they want, and mixing and matching solutions,” Soumya added. On the contrary, Thailand’s prominent medical officer Yong Poovorawan stated online today that the first injection of an inactivated virus vaccine (Sinovac) followed by a viral vector vaccine (AstraZeneca) as the second dose is proven to create a ‘booster effect’ which is highly effective in terms of building immunity, according to his recent study. The study has not been peer-reviewed and was conducted internally in Thailand, notes TPN media.

Yong’s social media statement said, “Our research center has been committed to conducting research studies about the Covid-19 vaccines with a team of more than 30 Thai scientists and medical officials.”

“Our recent studies found that injecting an inactivated virus vaccine, which in this case is Sinovac, as the first dose and a viral vector vaccine, which is AstraZeneca, as the second dose will boost the effectiveness of the vaccine against Delta variant without harmful side-effects.” Dr. Yong continued.

“This recent study, of course, cannot be found anywhere else because most western countries do not use inactivated virus vaccines while the viral vector vaccine is not commonly used in China,” he continued.

Thailand’s Ministry of Public Health has not officially responded to the WHO statements or those from concerned citizens online.