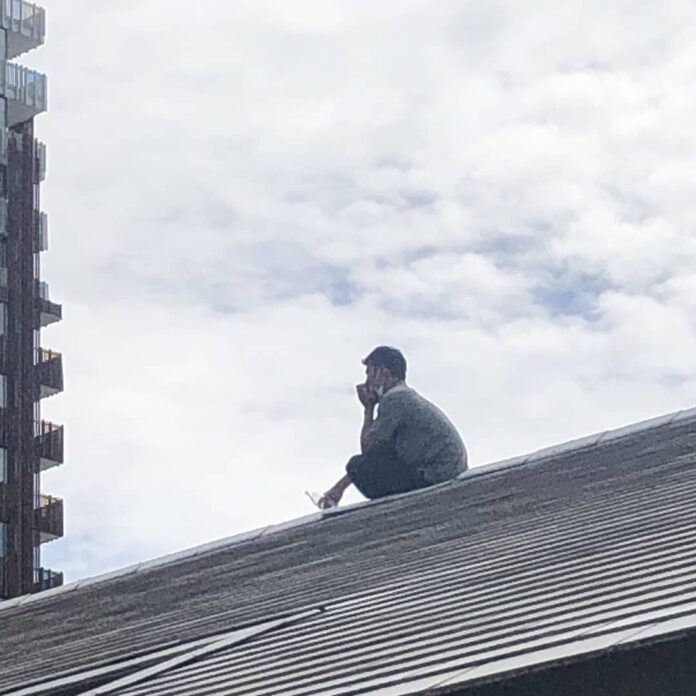 An unidentified Thai man, who appeared to be armed with a weapon according to Pattaya Police, was rushed to a local hospital during the early hours of Sunday morning, July 11th, after being on the rooftops of several commercial buildings on Soi 8 in Pattaya for about thirteen hours in an agitated state.

TPN media originally covered this story on our social media channels as our website was down for server migration over this night period. The incident was originally posted due to the concern for the safety of residents in the area due to the man being reportedly armed.

The 43-year-old man, who was later identified but whose name was withheld per Pattaya News editorial policy, was safely rescued at around 1:00 A.M. Sunday morning and was taken to a local hospital as he was reportedly suffering from severe fatigue and bulging eyes while being taken down from the rooftops. The man was in an agitated state and described as “not cooperative” by Pattaya police. 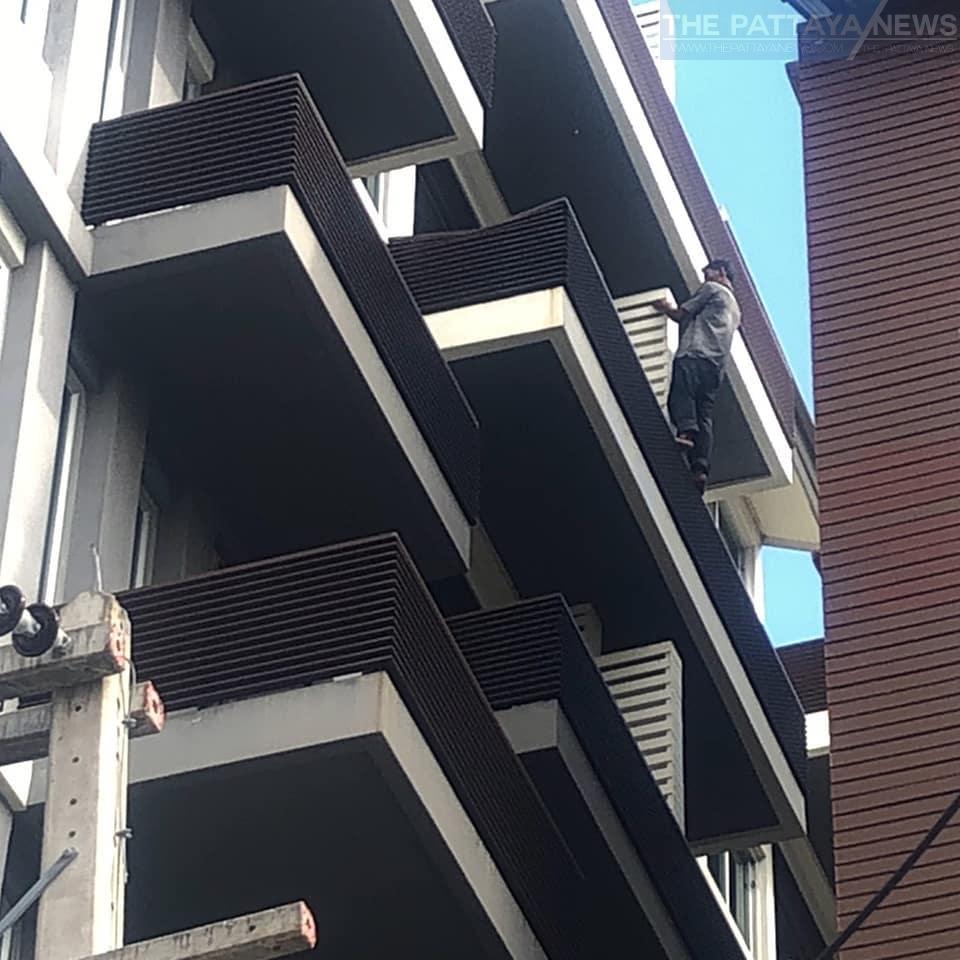 Starting from midday on Saturday, July 10th, the man, originally from Nong Bua Lam Phu province, had reportedly climbed up to the rooftop of a closed hotel building on Pattaya Soi 8, terrifying witnesses in the area. Negotiation attempts to get the man failed as he repeatedly evaded police, even jumping across rooftops and scaling fire escapes while reportedly threatening police and bystanders.

Thanawut Chongjira from the Pattaya Police told reporters after the rescue that the police had thoroughly planned the rescue by considering the safety of the police officers and the man. 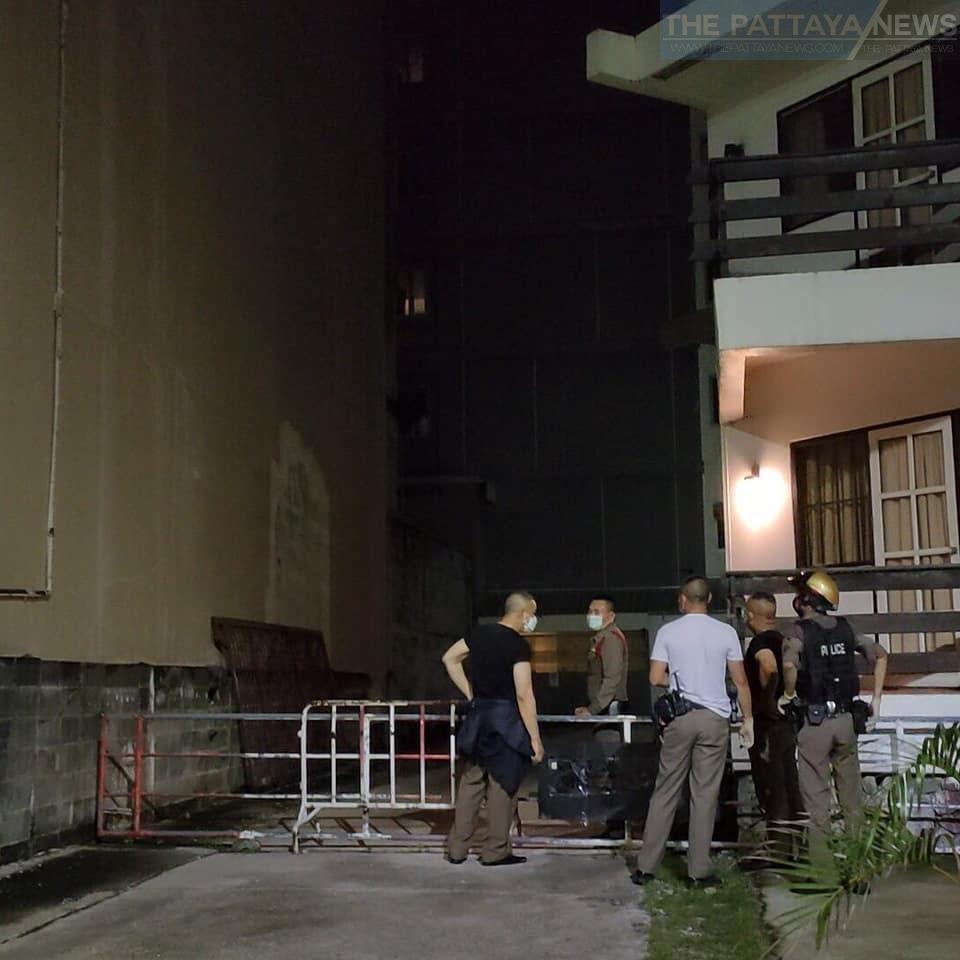 The man was surrounded by officials who were deployed at nearby buildings. The police then had to contact one building owner, whose business was closed due to Covid-19 restrictions, for cooperation in order to reach the rooftop and eventually managed to capture the man late at night.

The man is now under close observation of police officials as he was believed to have been on drugs during the incident, according to the police. He would be taken for a drug test and further interrogation after his recovery.

A 58-year old maid from a nearby hotel stated to Pattaya News Reporters that the man had formerly worked at a hotel in the Soi 8 area but had been laid off, like many others, due to Covid-19 restrictions and measures that had seen a significant reduction in customers.

If you, or someone you know, needs someone to talk to, assistance, or support we suggest the Samaritans of Thailand. You can reach them by clicking here.