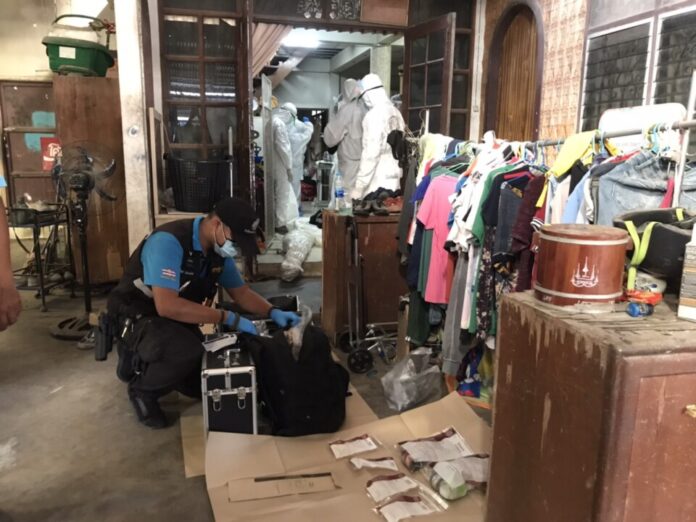 A daughter and her mother were found dead on a bed together with a letter expressing regret and issues about financial problems due to Covid -19 measures in the Pattaya area yesterday (June 20th).

The Nongprue Police was notified of the incident at 3:30 P.M. yesterday afternoon, June 20th, at the back of a restaurant in the Pong sub-district.

They and The Pattaya News reporters arrived at the scene to find the body of Mrs. Thongkam Promueang, 76, and Ms. Patitta Setthataechakun, 47, on a bed together. A bottle of murky water and a letter were found near the bed. Their names were released with permission by family members. 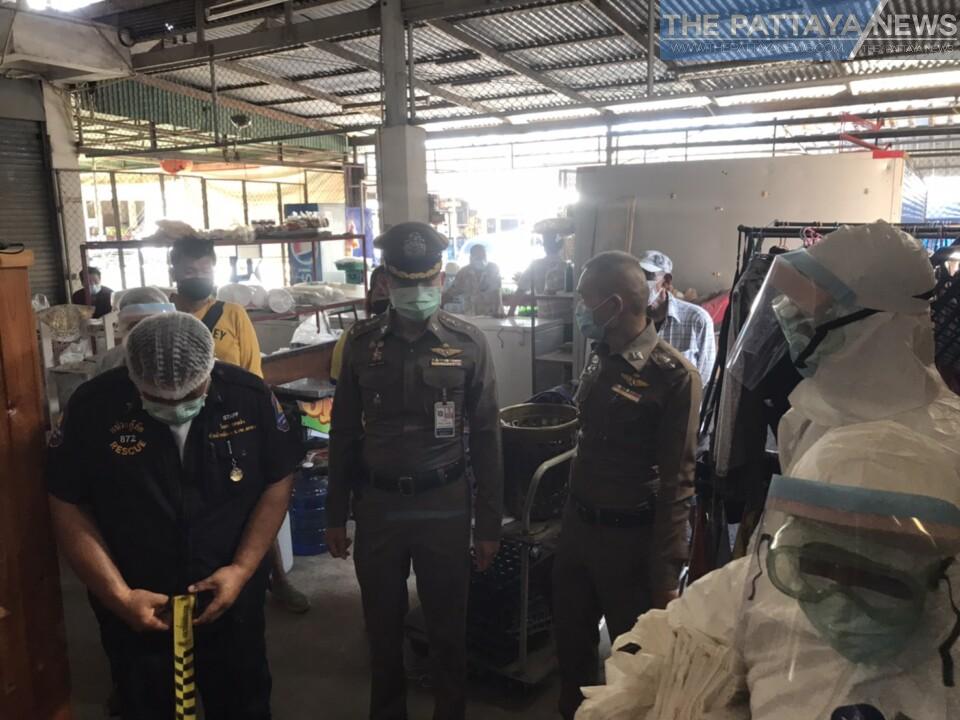 The letter expressed concern about financial problems during the pandemic and how the restrictions, measures, and resulting lack of traffic at their business had caused the daughter extreme stress and inability to pay bills.

Banglamung Police told The Pattaya News they found no sign of struggle on the two bodies or inside the house and they believed based on evidence at the scene that suicide was the cause behind the tragic incident.

Patitta’s younger sister, Ms. Nichaboon Setthataechakun, told Nongprue police, “My sister was nervous about her financial problems for more than three years, even well before Covid-19. She has lost a lot of money in her business. Covid-19 and related measures to control the virus, unfortunately, appeared to be the final straw.”

The head of the local village, Mrs. Supanan Timteiang, told Nongprue police, “Ms. Patitta used to tell me she wanted to die but I comforted her to stay and not hurt herself. She had been depressed for some time.”

At this stage, Nongprue police believed that Ms. Pattita and her mother might have taken medicine that proved fatal. However, an autopsy is being conducted on both women to find their exact cause of death.

Are YOU or someone you know suffering from depression, feeling down, or just need someone to talk with? There are people out there who care and want to talk to you.  We suggest the Samaritans of Thailand.

You can reach them by clicking here and it is completely free.