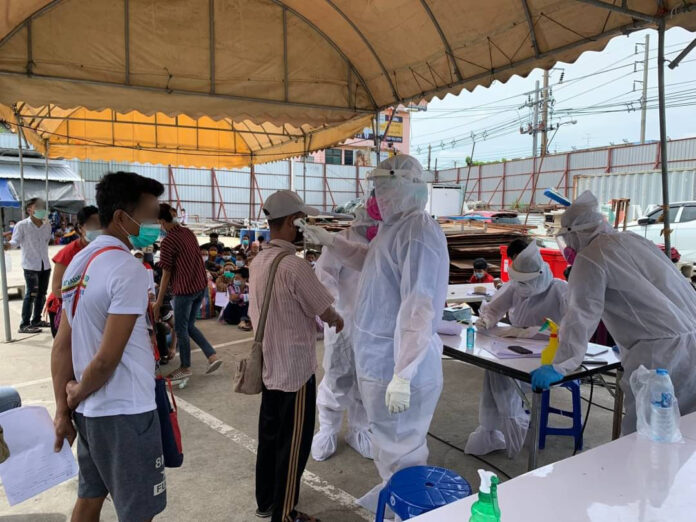 Additionally, 4,658 people in total have now been released from medical care and fully recovered since this current wave began. 39 people were released yesterday. 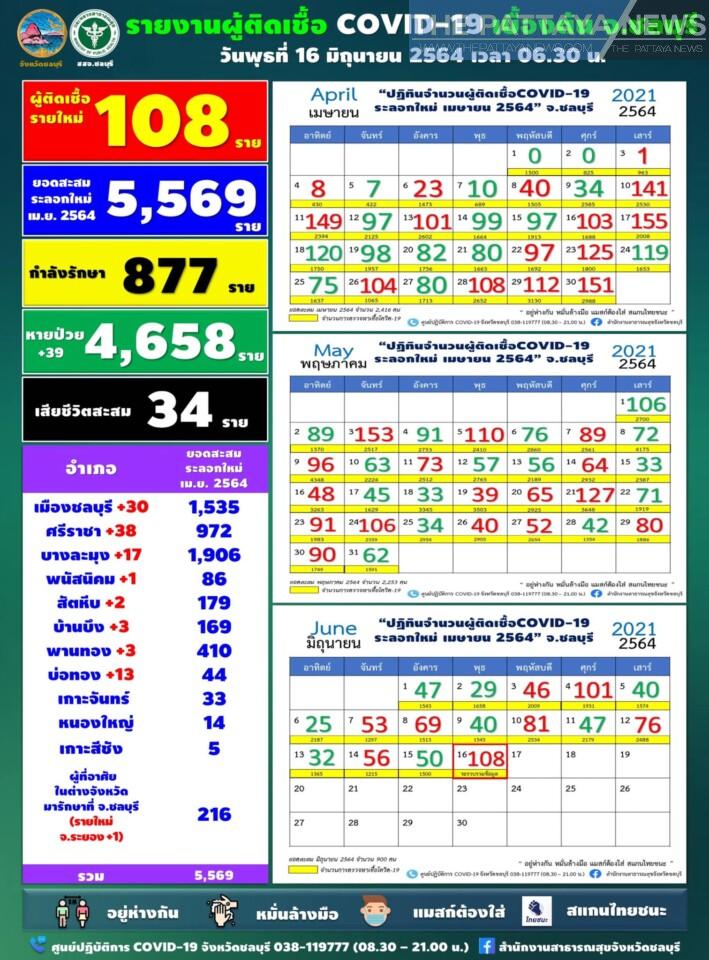 In the last day, a total of 307 close contacts were tested from contact tracing, and 139 people were tested in proactive testing when medical staff goes out into the community. All are pending results.