Thailand’s Crime Suppression Division (CSD) yesterday, May 27th, announced a major confiscation of over a hundred wild monkeys while being transferred to a Thailand-Cambodia border area for sales in the Srimahaphot District of Prachinburi province.

Police officers were deployed to patrol the border areas as they were alerted of illegal smuggling of wild animals in the area of ​​Sa Kaeo and Prachinburi Province to neighboring countries, reportedly for sales as food ingredients, hired by a Chinese businessman. 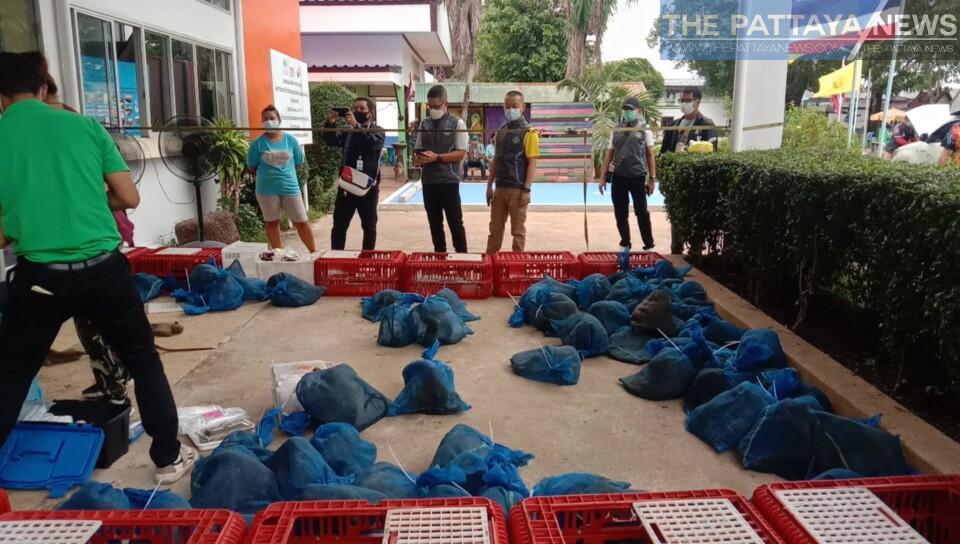 The investigation led to intense surveillance in the border areas. A suspicious pickup truck with a tightly covered trunk was spotted driving along a road in the Srimahaphot district yesterday afternoon, May 27th, 2021. The CSD police then stopped the vehicle and began searching.

A total of 102 wild monkeys was discovered being hidden within the truck. 88 of them were alive but were very weak. Another 14 were already dead. Driver Panupong Joosing, 25, was captured for interrogation. 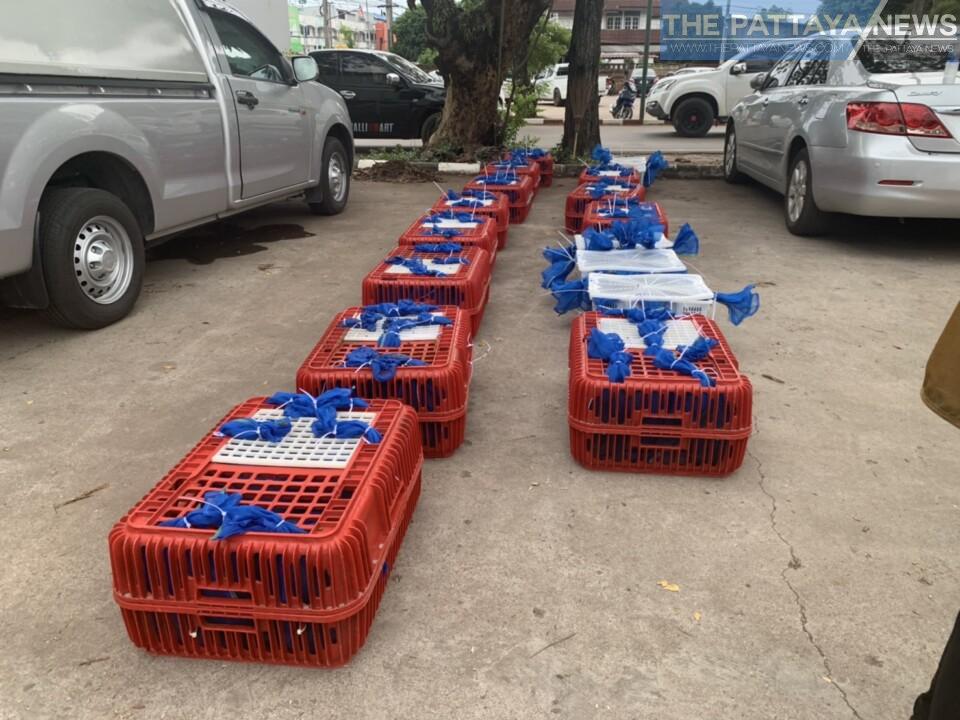 According to the driver’s statement, he allegedly admitted that he was hired by an unnamed Chinese businessman to smuggle monkeys from the Phichit province to deliver to customers in the Sa Kaeo Province before the monkeys would be transferred across the border to Cambodia.

Panupong claimed that he was hired three times previously and received 3 thousand baht per delivery. He was initially charged for a violation of the Wildlife Conservation and Protection Act, 2019, before being taken to the Srimahaphot police station for legal proceedings.

The CSD police are continuing an investigation to identify the businessman who ordered the smuggling operation, although the unnamed Chinese national is believed to be operating from overseas and not in Thailand.