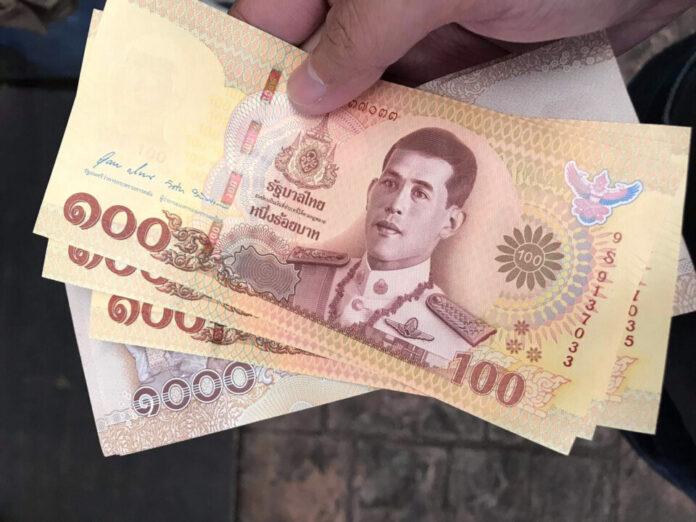 Here is a look at the top NATIONAL stories, chosen by our Pattaya News/TPN National team, from last week, December 7th to the 13th, with some commentary. They are not in any particular level of importance but are listed in order of date of publication. 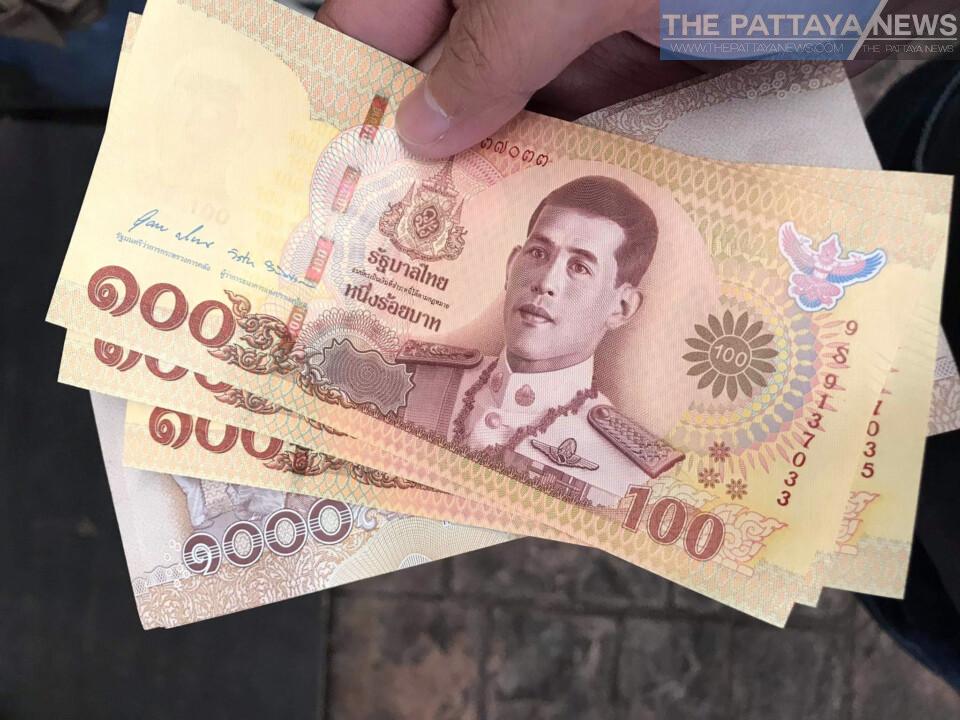 1. Alcohol sales and advertising in online platforms banned from December 7th in Thailand

The prohibition of selling and promoting alcoholic beverages online is officially implemented from the 7th of December onwards. It is, according to the Royal Gazette, particularly to prevent children under 18 years old to easily access in purchasing alcohol on a website and especially on social media platforms. Those alcohol distributors and companies who violate the law may be subject to up to six months in prison and a fine of up to 10,000 baht or both and may be charged with related acts of the Alcohol Control Act and the Child Protection Act, if found.

After approximately 3 months since the first launch of Thailand’s Special Tourist Visa, it is now official that the visa has welcomed foreigners from ANY countries to visit the country after it had been limited to some low-risk countries, for instance, China and other Asian countries. The 14-day state quarantine is still mandatory and, according to the government spokesperson, foreign tourists are responsible for their own expenses in the coverage of a Covid-19 test, Covid-19 health insurance with a minimum of 100,000 USD worth, a fit to fly certificate, and other safety measures. Each tourist must seek a certificate of entry from their local Thailand embassy prior to flying. It is expected by Kasikorn Bank Research Center that about 6.7 million tourists would be attracted to this proposal and visit Thailand next year.

The statement of the Foreign Affairs Ministry was a response after the US Senate, led by Thai-American Senator Tammy Duckworth, has called on the Thai government to end violence against pro-democracy activists and protesters and respect democratic principles and human rights. According to the released statement, peaceful assembly in Thailand is allowed but must not violate existing laws and follow proper regulations and rules. Those who have been charged have broken laws and were not demonstrating peaceful assembly. A Ministry spokesperson also stated that the group of senators were likely given misguided information and did not have a full picture of the situation prior to the announcement.

Apart from the Special Tourist Visa, the Ministry of Foreign Affairs also announced a proposal of welcoming three groups of foreign countries to enter Thailand without a visa, particularly countries in the alliance that have their visa granted for 30 or 90 days depending on the country. The idea will be discussed with the Thai Cabinet this week and will be implemented until the end of September 2021 if agreed. The initial list of free-visa countries can be observed HERE.

Both positive and negative (rather sarcastic) comments regarding this new set of Thai banknotes are still going on everywhere over the past weekend, including among the Pattaya News readers, after the Bank of Thailand has released new 100 and 1,000 baht banknotes into the market last Saturday. Though the new banknotes were printed gold for a reason, many traders expressed their concern that the new 100-baht commemorative banknotes could be mixed up with the old 1,000-baht notes as their colors are almost indistinguishable. Plus, the new 1,000-baht vertical banknotes, which are also confirmed to be used in current circulation, are also being discussed for their distinctively oversize that they might not be able to comfortably be carried around, but rather suitable for keeping them home as one of the commemorative banknotes’ collections.

And that is all for this week. Thank you as always for reading the Pattaya News/TPN News!