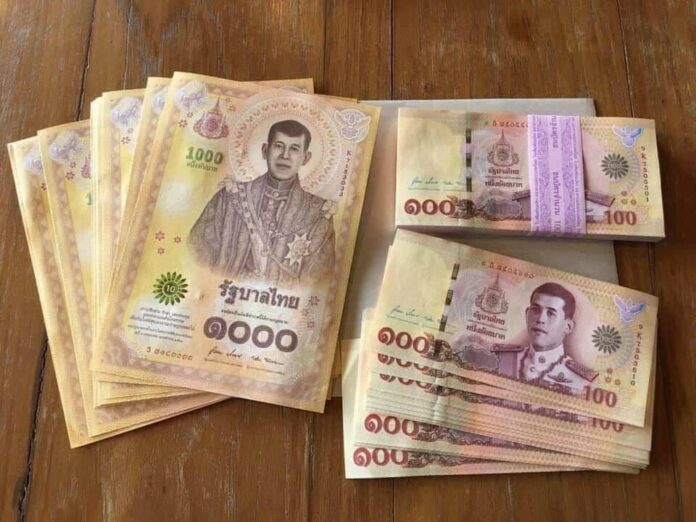 A new set of Thai banknotes, commemorating the anniversary of His Majesty the King’s coronation, have been released yesterday, December 12, and have recently raised concerns upon social media, claiming that the new 100 could be mistaken as the old 1,000.

Photos of new 100-baht commemorative banknotes have gone viral through Thai social media platforms on Saturday after many people who withdrew cash from the ATM machines across the country saw a completely new design of a gold motif instead of the regular red color. According to social media, some people were concerned about a possible mix-up when used as the color of the new 100-baht notes is close to that of the 1,000-baht notes that use brown and silver color. Shortages are likely to occur among merchants when they are in a rush to give a change to their customers and may confuse the notes. Additionally, foreigners and tourists could be confused as well.

A Facebook user, named “TheSpark Trader”, said a merchant had mistakenly given them  950 baht change after he reportedly used a new 100 baht note to pay for a 50 baht purchase.

Both can be used like other banknotes in current circulation and can be exchanged at commercial banks, the Government Savings Bank, the Bank for Agriculture and Agricultural Cooperatives, the Government Housing Bank, and the Islamic Bank of Thailand. 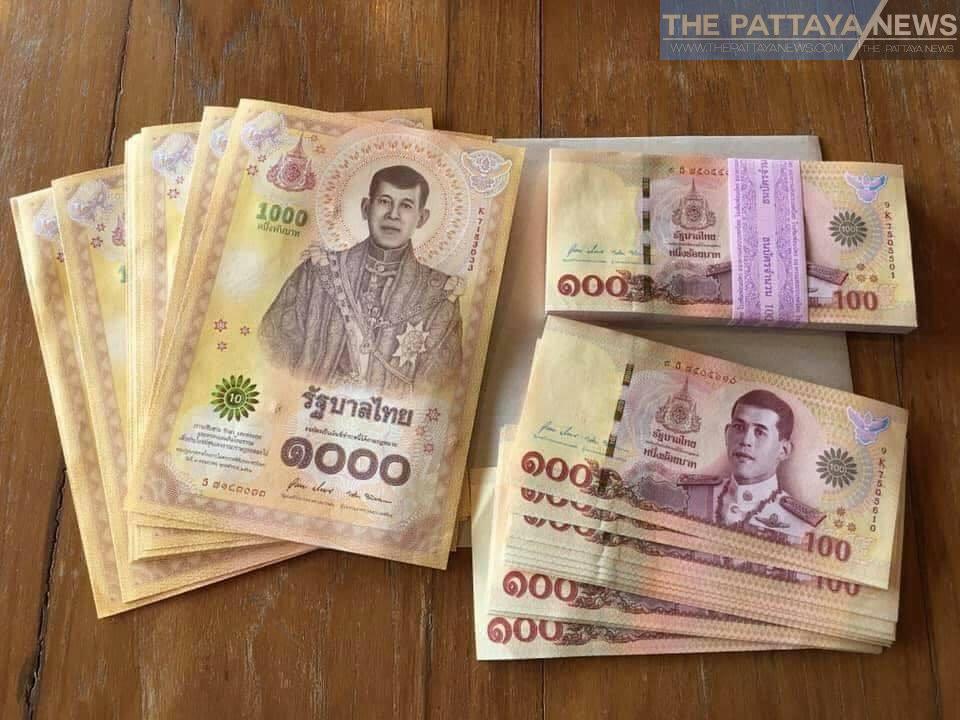 The new 1,000-baht commemorative notes, moreover, have also been discussed on social media over their unusual size of 127×181 millimeters and changed orientation to a vertical perspective, making them very difficult to carry around in their wallets.

The Pattaya News notes that although the Bank of Thailand has issued commemorative banknotes on many previous royal occasions, they were never as big as the new one released yesterday. The previous largest commemorative banknote was released in 2016 in a set of 70-baht banknotes to celebrate the 70th anniversary of His Majesty King Bhumibol Adulyadej’s accession to the throne, when the size was 89×162 mm.