Thick smog of PM2.5 dust particles has returned to Bangkok and nearby provinces, including Chonburi, over the past weekend. Most of the areas in the city and its vicinities have levels of PM2.5 pollution that exceed the safety standard, according to an air quality report by the Department of Pollution Control.

Bangkok Air Quality and Noise Management Division announced a real-time air quality index on its website that air quality in all 56 areas of the capital begins to affect health, with the highest PM2.5 level of 85 µg/m3 in Khlong San district, Phra Nakhon district, and Dusit district. 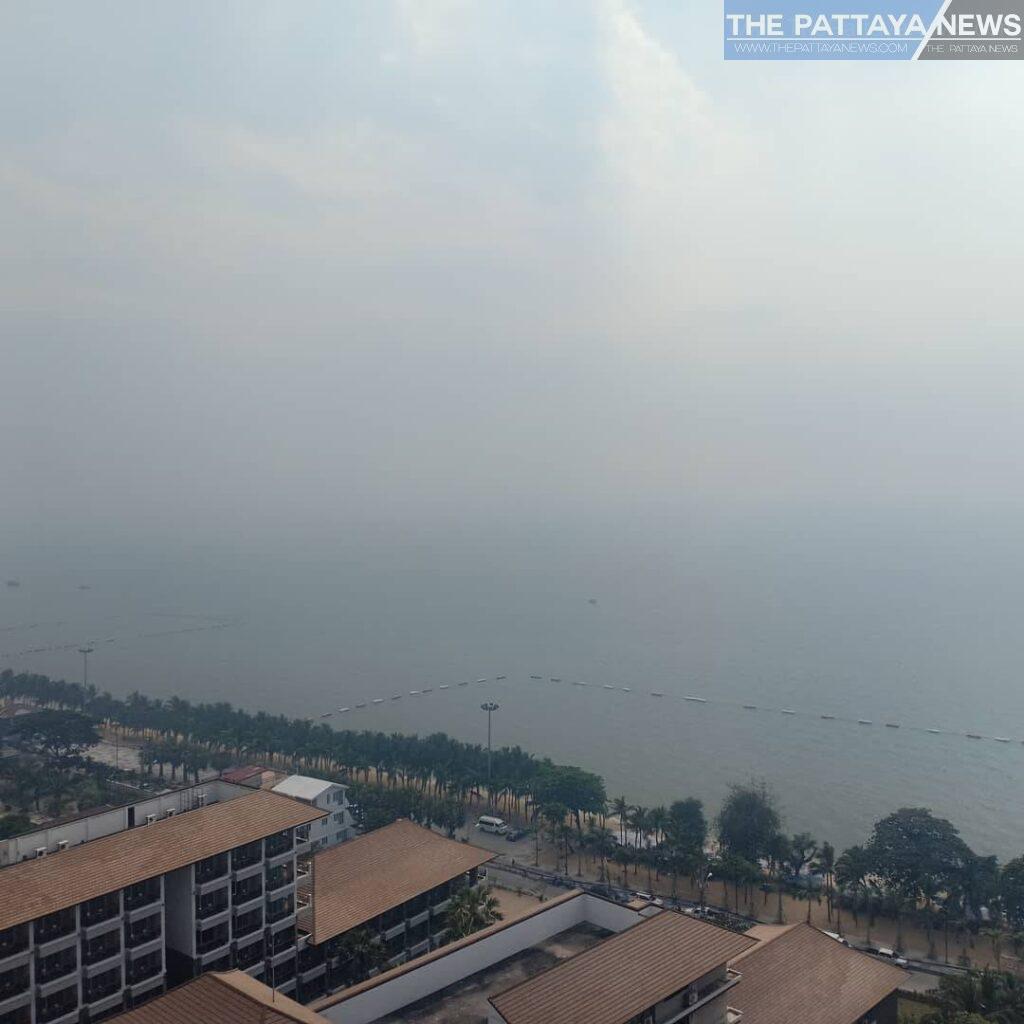 The air pollutant PM2.5 is also at unhealthy levels in surrounding provinces, including Chonburi. IQ Air reported that air pollution in the province reached an unhealthy level with an AQI of 155 and a PM2.5 level of 62.3 µg/m3.

Meanwhile in Pattaya, the smog and the air quality are considered unhealthy for sensitive groups with an AQI of 138 and a PM2.5 level of 50.5 µg/m3 as of this morning. Sensitive groups should wear a mask outdoors and close their windows to avoid dirty outdoor air. 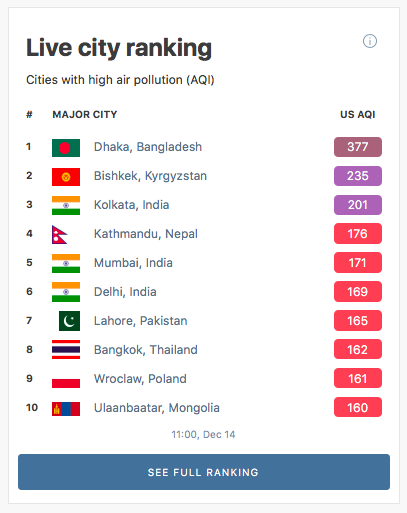 Although the exact reasoning for the smog varies depending on source and authorities The Pattaya News notes that in prior years the amount of traffic and vehicles got the lion’s share of the blame in Pattaya, especially in terms of tour buses. Although Pattaya saw increased numbers of domestic tourists over the past weekend due to the Pattaya Music Festival the amount of air pollution is, according to various environmental experts and the Department of Pollution Control a variety of factors.

One of the largest factors driving air pollution according to experts is farmers using traditional burning of fields to burn crops (especially sugar cane) at this time of the year across Thailand which in turn leads to levels of air pollution. Although technically against the law this method of farming is not often enforced especially in rural and remote areas. Other factors, such as vehicle exhaust in and around Bangkok, burning of garbage, lack of wind and rain (although some is expected today) also contribute to the issue. According to the Thai Meteorological Department the issue could last throughout the winter season and Bangkok authorities are discussing placing further restrictions and rules around sources of potential pollution.