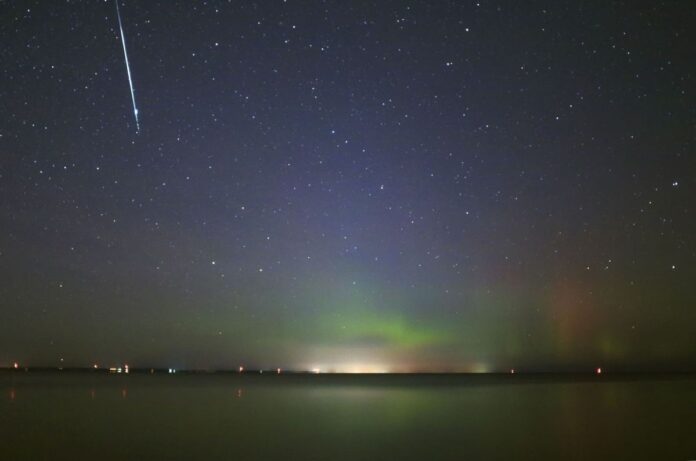 A meteor shower will be available to be seen with the naked eye tonight, November 12th, 2020, in Thailand according to the National Astronomical Research Institute of Thailand.

The shower, called the Northern Taurid meteor shower, will be visible from about 7:00 PM with about five shooting stars per hour. The stars are expected to be large, bright and highly visible according to the Institute.

Although this particular shower does not feature as many shooting stars as others it is well known, said the Institute, for the visibility of the stars.

For Pattaya News readers that plan to make a wish, be watching the Eastern sky from about 7:00 PM tomorrow night, as long as clouds and overcast skies are not expected.