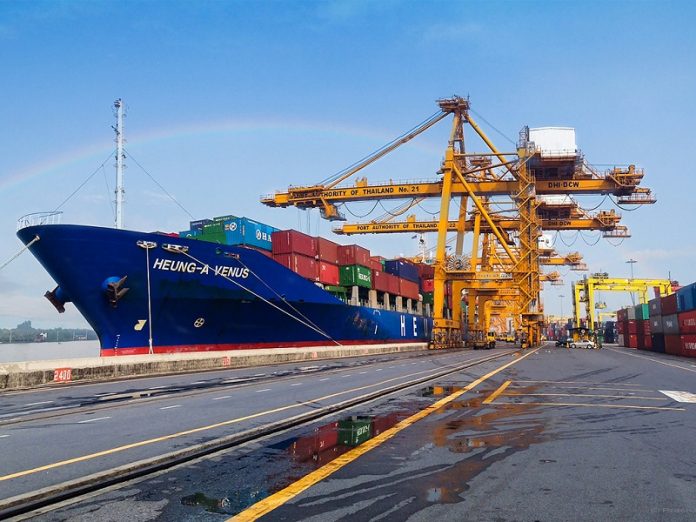 A prominent Thai government spokesperson said earlier this week that the USA suspending trade benefits for some Thai products as part of the Generalized System of Preferences (GSP) would not significantly hurt Thai exports.

The announcement had originally been made in late October by the United States, reportedly in response to Thailand not allowing the US to have equitable and reasonable access to its markets for pork products from the US. Thailand has stated this is because some chemicals used on pork from the US are banned in Thailand. You can read the original article on this situation below:

Prime Minister’s Office Spokesperson Anucha Burapachaisri, speaking to the press earlier this week, stated that the cuts, which only affect certain Thai products and not all, would not damage Thai exports significantly for several reasons.

Anucha stated several of those reasons such as introducing new markets away from the USA, a more comprehensive usage of online platforms and exploration of further deals in current markets such as Asia and greater Europe.

Exports to the USA may continue, however, some goods will now face regular import duties. The Thai government is assisting those businesses that are directly affected by providing online business matching and helping them identify emerging markets, according to Anucha.

The Ministry of Commerce stated that in 2019 trade between the USA and Thailand was valued at 48.63 billion USD, however, Anucha stood by his statement that the loss of certain privileges would not significantly alter this total.