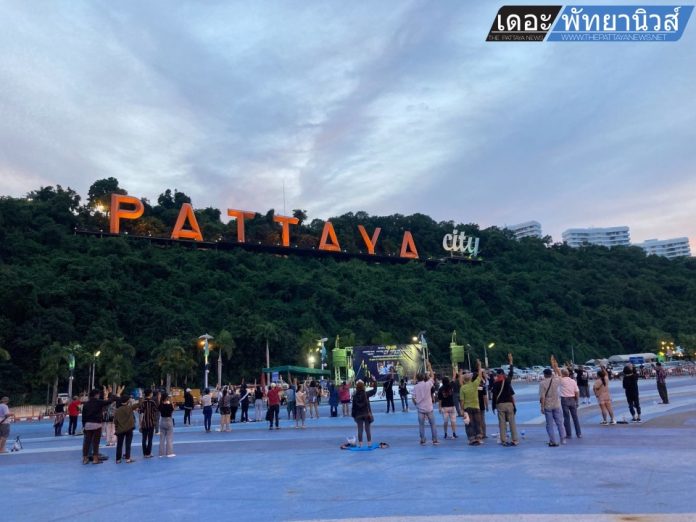 A group of pro-democracy protesters held a rally at the Bali Hai Pier over the weekend in Pattaya, Thailand calling for change and reform in the Thai government.

Even as much larger protesters take place in Bangkok over the past several weeks a smaller, but passionate and peaceful, group of protesters held an approved rally at the Bali Hai Pier on Sunday evening, October 25, 2020.

The group calls themselves The Pattaya People’s Party and is made up of a diverse number of individuals, many from local universities.

Mr. Wanchalerm Kunsen, who calls himself a representative of the people’s party but not a leader, stated to The Pattaya News that the group filed for proper permission from Pattaya City officials to utilize the Bali Hai Pier area for the rally and it was granted. The group used their time, which was from 4:00 PM to 10:00 PM, to conduct several speeches and motivational seminars with those who attended. Meanwhile, in Bangkok today, large numbers of protesters marched in the Samyan district demanding, amongst other things, the dissolution of Parliament, the release of protest leaders, the resignation of the Prime Minister, the end of harassment of protesters, a rewriting of the constitution and, for some, reform of the nation’s highest institution.

You can read more about that protest below: