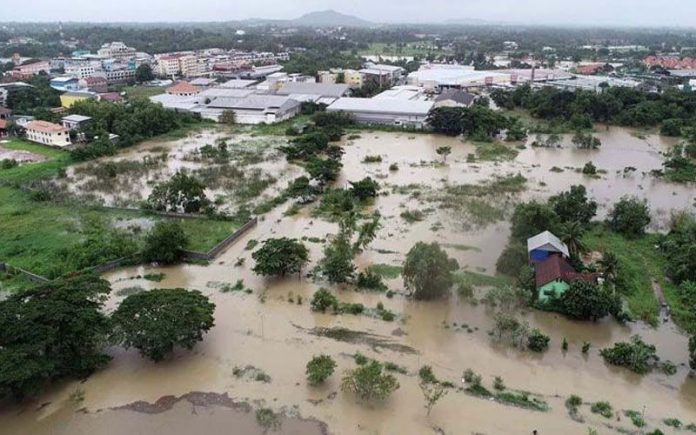 Twenty-three provinces have been reportedly damaged by flash floods during the monsoon season over the past few weeks, causing deaths and terribly damaged households nationwide.

The Department of Disaster Prevention and Mitigation revealed today, September 10, that more than 23,000 families homes, especially in Northern and Northeastern Thailand, were destroyed in ongoing flash floods, tropical storms, and landslides since August 20.

At least 4 people from Upper Thailand were reported dead after being swept away by floodwater during the heavy rainfall. Chayaphon Thitisak, Director-General of the Department of Disaster Prevention and Mitigation, told reporters that the department has arranged water pumps to drain water in the flooded areas and sent volunteers and vehicles to evacuate displaced villagers to the provided area. 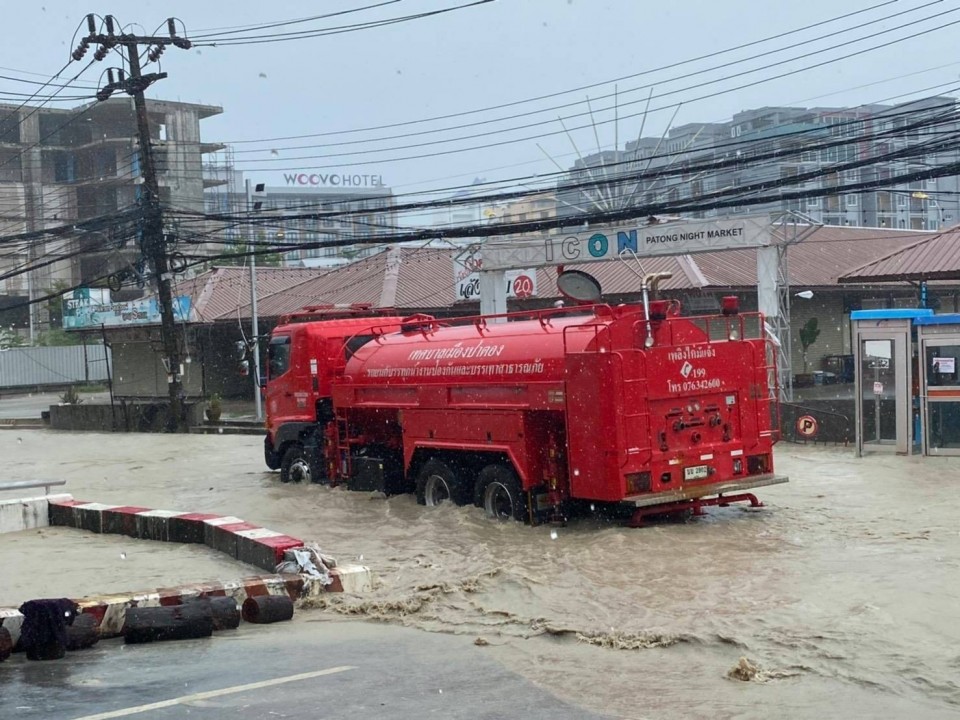 The Director-General said: “Officials and volunteers are rushing medical help to thousands of people displaced by floodwaters. Food and other supplies are also being distributed to the victims.”

“Authorities from the Department of Disaster Prevention and Mitigation also visited the flooded areas in twenty-three provinces to estimate the overall costs of damages to civilians’ houses, utilities, agricultural areas and transportation routes before requesting urgent assistance from the Ministry of Finance.”