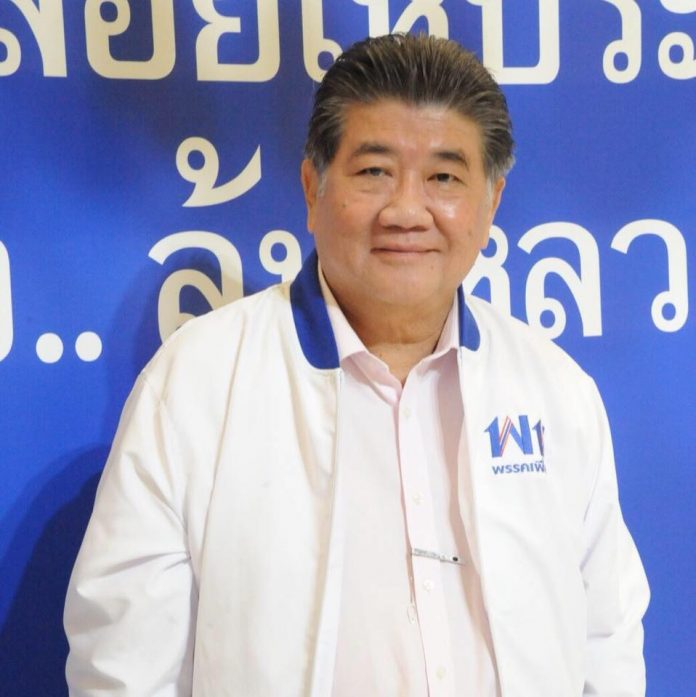 Prominent leaders in opposition parties to the Thai Government have warned the government that they should not use the Egyptian soldier who tested positive for Covid-19 and breached quarantine in Rayong as a reason to extend the Emergency Decree.

This comes as Thai social media is outraged over the situation which has seen a blame game over who is at fault among various government agencies and organizations. The Center for Covid-19 Situation Administration, meanwhile, has blamed the Egyptian Embassy for the breach.

Phumtham Wechayachai, a prominent member of the opposition to the Thai Government  and adviser to the leader, warned on his facebook that the government should not be using this situation to their advantage.

Phumtham said that the government should not punish the Thai people with threats of lockdowns or closures of business due to an issue that was not the fault of anyone in Rayong or Thailand. He also said that many people on social media were concerned the government would use the current situation to extend the Emergency Decree, which gives the Thai Government and Prime Minister Prayut Chan O’Cha sweeping powers and authority. The Decree is currently set to end on July 31 and discussion around a possible extension is set for later in the month.

Comments on multiple Thai Facebook groups seemed to confirm the statements from Phumtham, with hundreds of angry comments on The Pattaya News Thai Facebook as well as other media web sites perused.  There was also fear the government would use the issue to extend their own Emergency Decree measures.